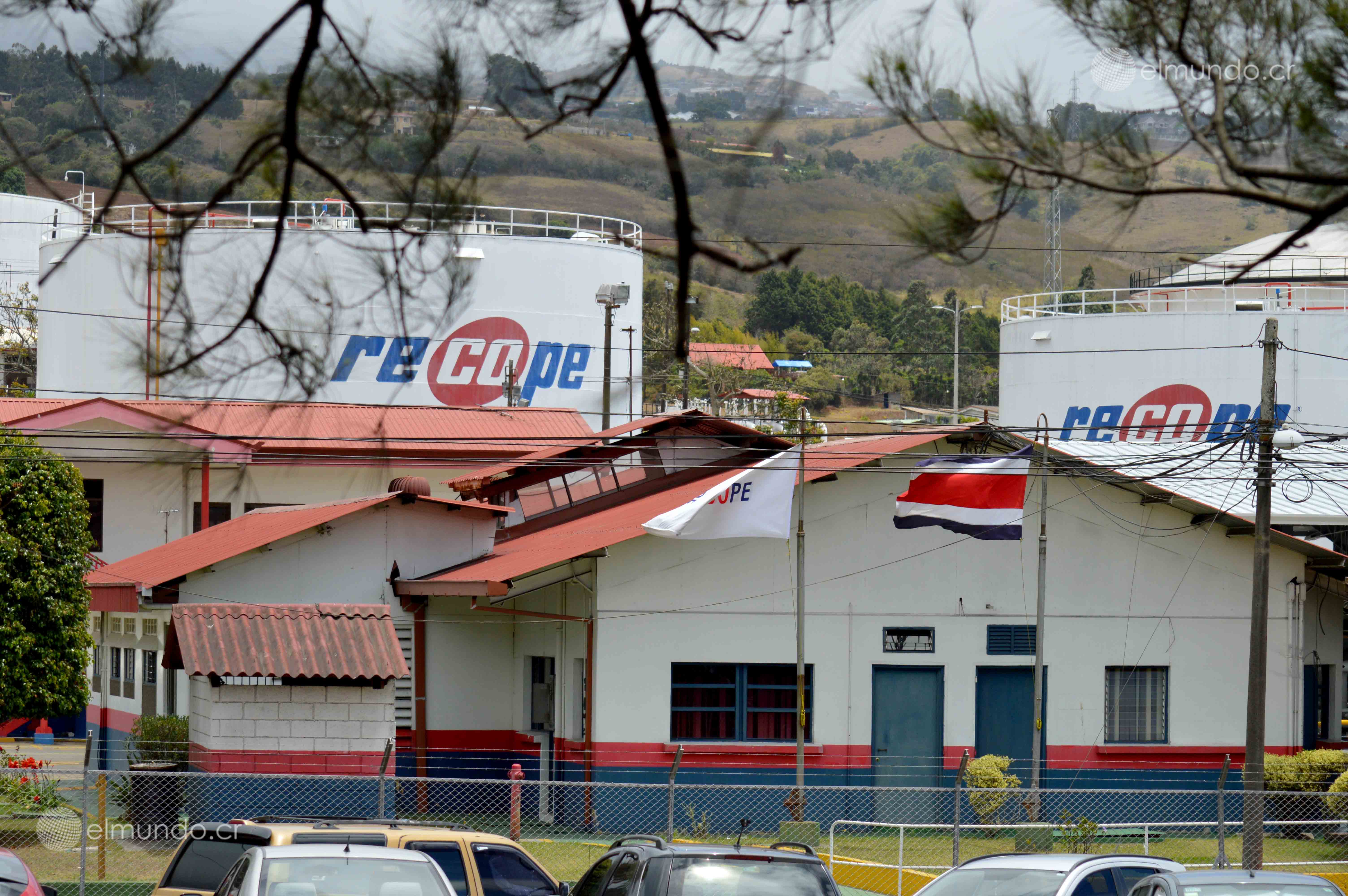 Under extraordinary circumstances such as those we have been experiencing in the last hours, as a result of the intense rains in various areas of the country, it is critical to think about safeguarding and strengthening national energy security.

Every time these natural events occur, the first thing that most people think of is floods, landslides, victims and material damage, which is undoubtedly very regrettable and merits all the necessary preventive and containment efforts.

However, in the midst of the emergency, few stop to think about another factor, also a high priority, on which the economic and productive activity of the country depends: the supply of fuel and energy.

At the time of writing these lines, among the roads that are closed, Route 32 stands out, the only and exclusive way to enter the country for LPG, diesel and gasoline.

This means, in simple terms, that, during the closure, the distribution of these products, vital for the normal operation of the country, was paralyzed, increasing the risk of a possible shortage.

Do you know the serious economic blow that this would mean? Failure to guarantee supply in a single day would affect Costa Rica’s GDP with losses of US $ 68 million for gasoline; US $ 44 million in the case of diesel and US $ 44 million in LP Gas.

According to the 2020 World Risk Report, the country is in the 12th position in the world ranking regarding the risks of natural disasters, which are increasingly frequent and destructive.

Having a single supply route, which is one of those most affected by landslides and bad weather, is a situation of vulnerability that causes the distribution chain to be stopped on a recurring basis.

In this context, providing the country with a second fuel entry point in addition to that of Moín, in the Caribbean, becomes a priority that we cannot continue to postpone due to the heat of sterile discussions that do not contribute to an effective and lasting solution to the problem. .

Ensuring the continuity of supply in the event that an emergency disables the import, storage and transfer from the Moín Terminal, is one of the many strategic objectives of the Pacific Terminal, an essential project to guarantee the country’s energy security.

In addition, it would strengthen the National Fuel System, by increasing the storage capacity of LP Gas on the Pacific coast, guaranteeing the supply at all times by either of the two ports.

Other of the main benefits of the Pacific Terminal are:

LPG is the third most consumed product in the country, with an annual growth of 7%. In 2019, 710,000 homes, more than 500 industries and 5,000 businesses used gas as an energy source in Costa Rica, many of which cannot afford to subsist on its substitute, electricity.

A logistical weakness that we currently face is that all the storage and sale of LPG is centralized in the Moín Terminal and does not have a service continuity inventory of the same level as diesel, gasoline or Jet A. which requires a higher frequency of shipments than the rest of the products.

Enabling a supply option for the Pacific would avoid a possible shortage of these products in the event of force majeure (civil unrest, blockades or sabotage) or of a natural nature such as earthquakes, hurricanes, floods or landslides, such as those of the last hours in the Caribbean and North Zone.

We have been victims of both situations repeatedly before, with the large economic, commercial, logistical and productive losses that this implies.

As suppliers of more than 65% of commercial energy, at RECOPE we believe that the country does not deserve to continue being exposed to fortuitous events that paralyze the economy, especially in times of crisis.

We cannot compromise the present and future of Costa Rica for petty political, ideological or sectoral reasons that prevent us from approaching with technical and visionary criteria an urgent discussion for the long-awaited economic reactivation.

The time has come to seriously think about the Pacific Terminal as an alternative to reinforce energy security and not have to depend on chance or weather conditions for the country to work and produce normally.

The stakes are high enough to take the same risk every year every time it rains.

Surfer “Cali” Muñoz fulfilled his dream; will be at the olympics