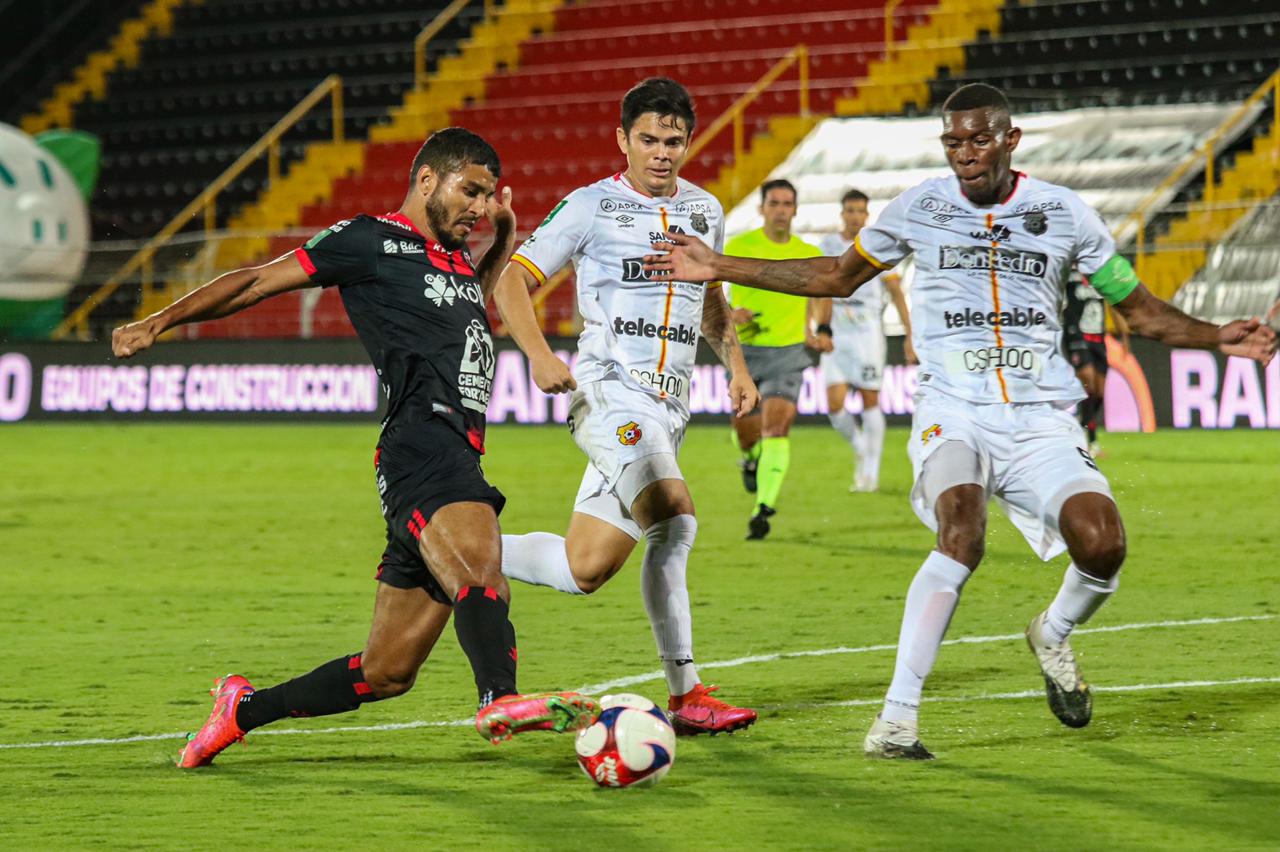 San José, July 22, 2021 (elmundo.cr) – Alajuelense will present its new clothing at the beginning of September.

The leaguers will not start the 2021 Opening Tournament with their new garments because their uniforms are in the manufacturing stage with the supplier.

As Mundo Deportes knows, the hedgehogs could have their orders at the end of August, but they prefer to have a longer period for preparing their inventories. Alajuelense is a direct distributor of its collections and they are in charge of the clearing logistics to later place it in their store and in other points of sale throughout the country.

The league uniform will maintain the traditional vertical stripes for this season 2021 – 2022.

The previous Saturday the red and black active members approved the reform of their statutes, among the proposals is the possibility of designing garments in which the traditional stripes must necessarily be respected.

This was a query by a red-black partner, who took the floor at the Convention Center and inquired about the reason for the decision to remove the tacit “red-black stripes” from the statutes.

“They do not know what they suffer in the commercial area when it comes to designing,” said Fernando Ocampo, president of the league.

Herediano retakes the most traditional of his garment for his centenary

Saprissa presents its new designs for the 2021-2022 season

CCSS reports that 130 thousand donated vaccines have been placed