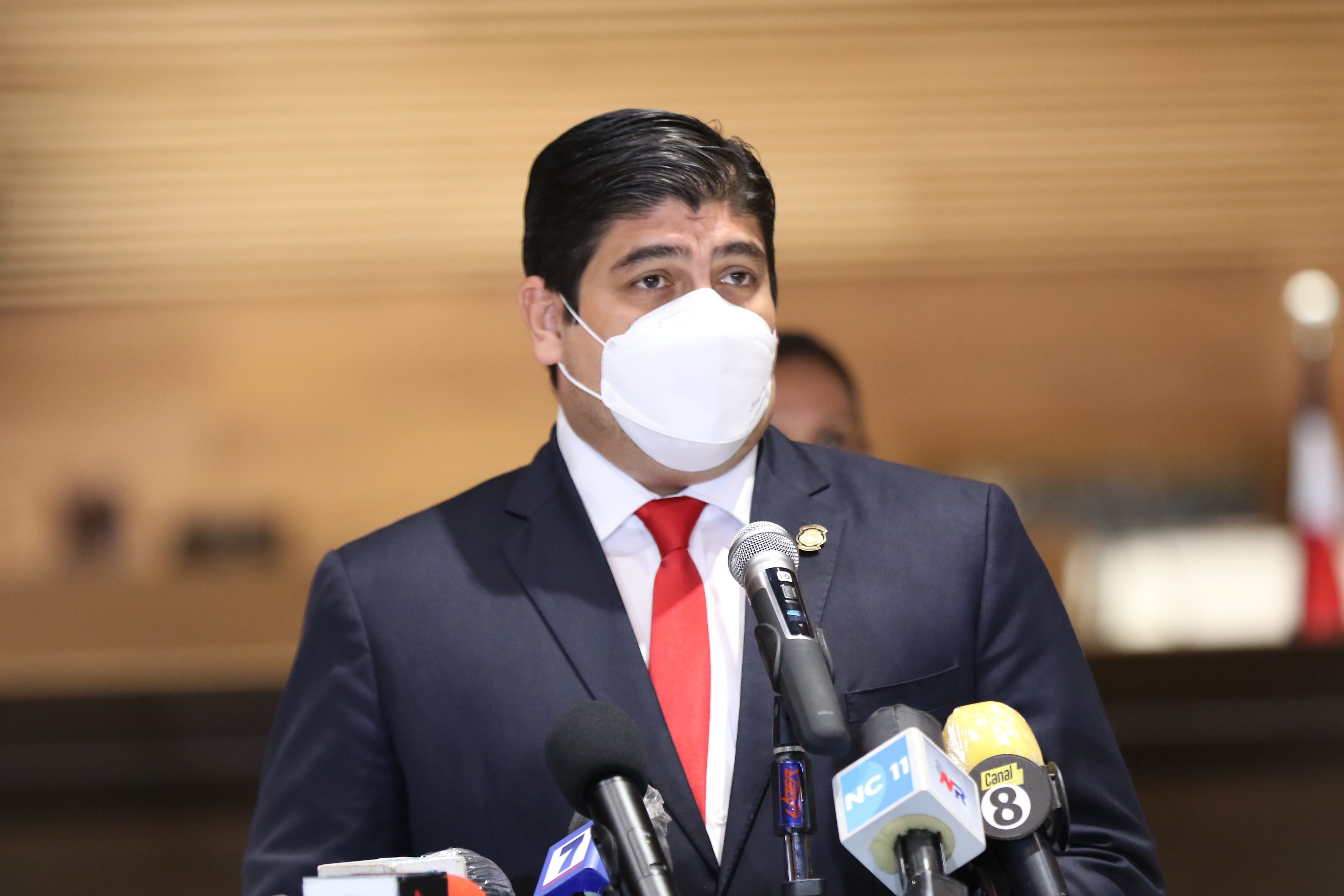 San José, Jul 19 (elmundo.cr) – President Carlos Alvarado thanked the deputies for the approval in the second debate of File 22.433, Approval of financing with the IMF through the Expanded Service Facility of the Fund (SAF) for the support program for post-pandemic recovery and fiscal consolidation.

The loan with the IMF was approved this Monday afternoon with 44 votes in favor and 7 votes against.

“I thank the deputies for the approval of the credit with the IMF,” said Alvarado.

The president indicated that “this support of US $ 1,778 million will make it possible to exchange expensive debt for cheap debt, reduce debt with the CCSS, provide stability and promote economic recovery.”

The loan is for a term of 10 years and with a grace period of four years, the disbursements will be approximately 290 million dollars and each one will be made every six months for a period of three years. With these resources, it is expected to boost the country’s economy in addition to maintaining monetary and financial stability and exchanging expensive debt for cheap debt.

The loan with this international organization is expected to generate financing resources for the next three years, for approximately 580 million dollars per year.

Disbursements, which according to the loan will be made every six months, will depend on an evaluation that the IMF will carry out in those same periods to determine whether the country is meeting its commitments.

The first disbursement will be made once the bill has been approved by the Legislative Assembly and six months later an evaluation will be made to determine the progress of the fulfillment of goals, such as the approval of the public employment project.

In the following evaluations, the Monetary Fund will assess the progress in the processing of projects such as dual global income, a tax on luxury homes as well as the lottery, among others.