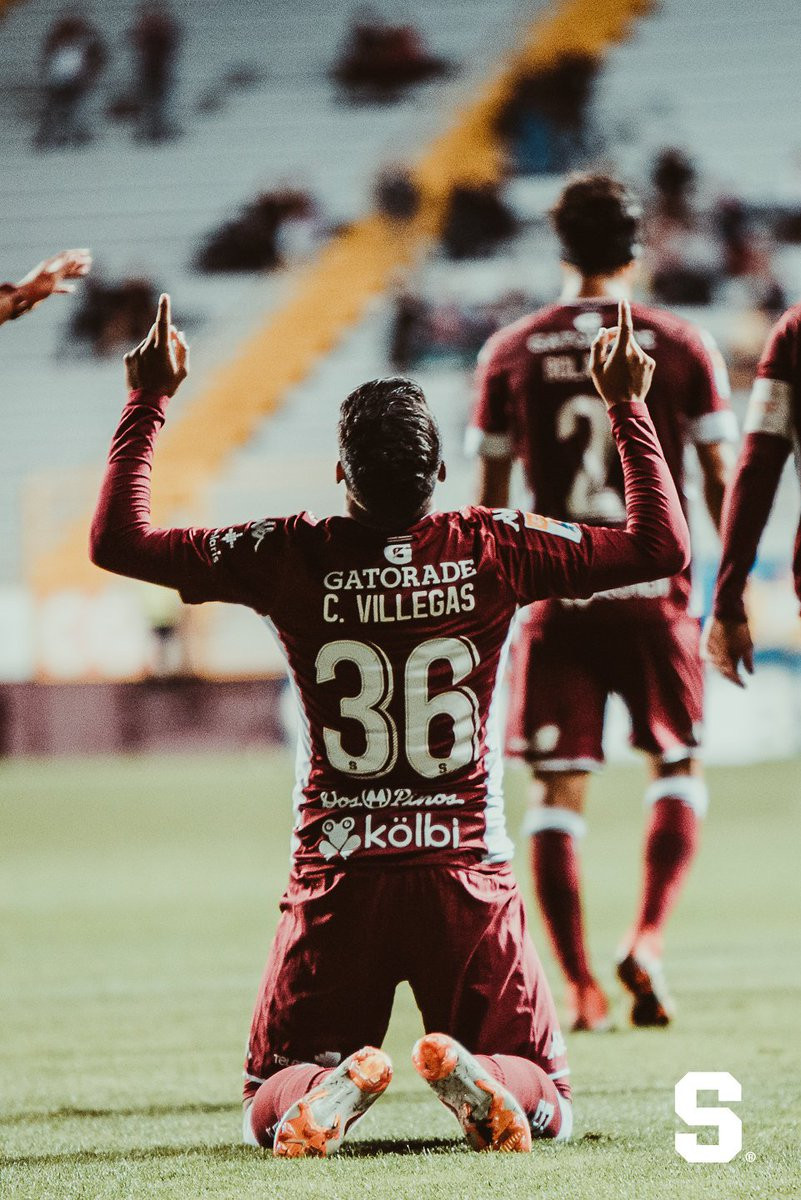 (CRHoy.com) The midfielder Carlos Villegas is the new reinforcement of Saprissa for this Opening 2021 tournament.

The player, 22 years old, returns to what was his home for 3 tournaments, but had to leave as it failed to consolidate.

The young footballer first left for Greece where he was for 2 competitions and after that he went to Limón.

After the relegation of the verdiblanco team he was left without a team and now he will have a new opportunity in the purple box, a club with which he signed until 2024.

With the Monster, Villegas managed to score just one goal in the national tournament in December 2018.