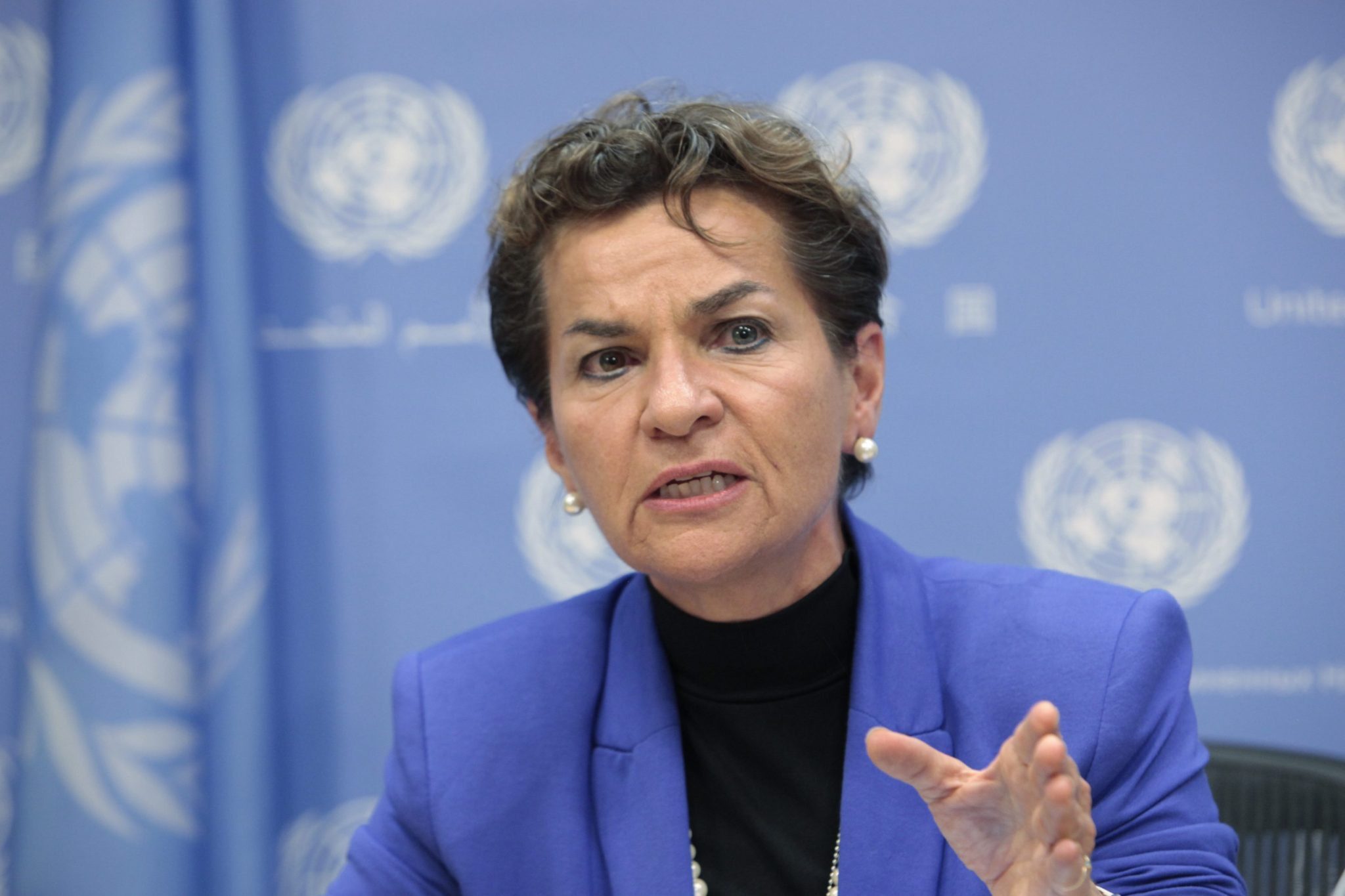 This was stated by the former secretary through a video, sent to the President of the Republic, Carlos Alvarado, where she indicates “Mr. President, this week on the legislative agenda, the Executive Branch has prioritized the law that would declare Costa Rica free from exploration and exploitation of hydrocarbons, as you know I have a conviction, non-partisan at the national level and I stand firm in it ».

He also added that “this message does not arise from any political tendency of mine, but rather from a double concern at the country level. The first concern is the growing vulnerability of Costa Rica, in the face of the ravages of climate change, the recent floods in Turrialba, are a new painful example and it will not be the last ».

“The second concern is the temptation that could exist to think that a hydrocarbon exploration in the national territory could contribute to the economic recovery that we need so much, let me assure you, Mr. President, that in the 21st century this is a dangerous fallacy, as well as exposes the Comptroller General of the Republic in its recent report on the energy transition in our country, precisely in times of fiscal scarcity is when we have to take more care of the Public Treasury, “he stressed.

For Figueres “the law that has been presented to the Legislative Assembly would close the door to the danger that today or tomorrow public funds will be used to subsidize a polluting industry that is in decline throughout the world.”

“I therefore invite each and every deputy to study the report prepared for them by our Comptroller’s Office and to discuss this bill, this week with serious grounds, he also urged the Executive Power to continue prioritizing this initiative before the Legislative Assembly.” , concluded

How to Go Trekking Safely In Costa Rica’s Mountains