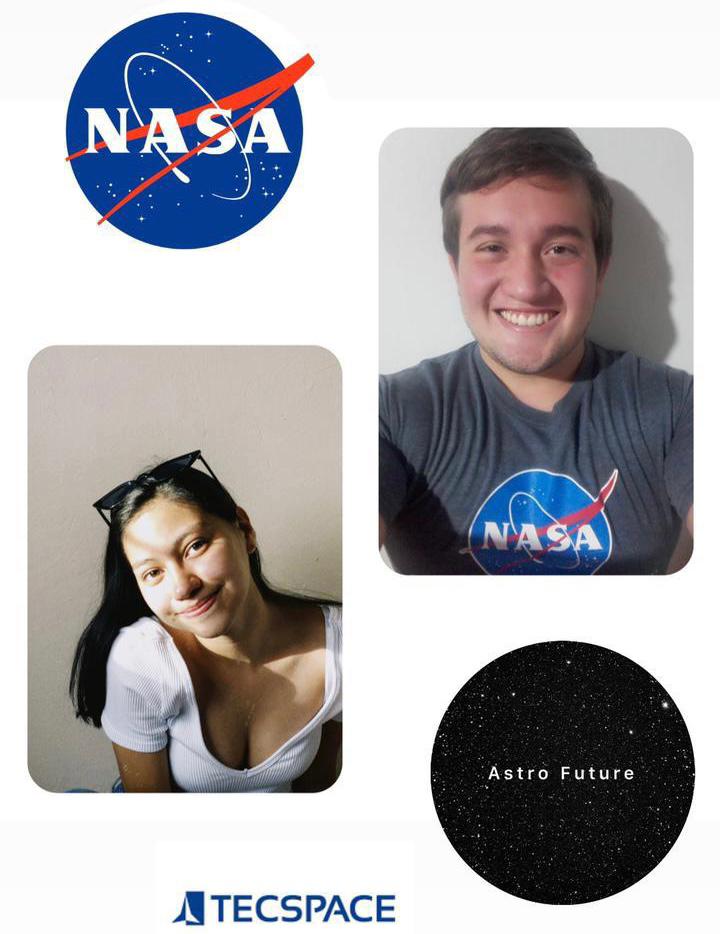 Ana Liz López and Dylan Barrantes, students of the Greece CTP are the youngest participants in the country. Photo courtesy of the MEP.

This contest has been held since 2010 and seeks to provide an international window to students, aerospace engineers, consultants and other professionals from around the planet, to present their creative ideas focused on the exploration and exploitation of space.

The winners of the contest will receive support from the National Aeronautics and Space Administration, NASA (for its acronym in English) to develop your project from 2026 to 2035.

The Alajuelenses students, both 16 years old, presented their idea of ​​developing a mission to Titan, one of Saturn’s moons, to investigate whether human life could be carried in the future. This moon has very similar characteristics to planet earth.

“We designed a mission to create a constellation of small satellites orbiting Saturn’s moon Titan. The reason for the mission is to see if human life can be brought to that place, since it is very similar to the earth because it has an atmosphere and it has bodies of water. We are going to participate worldwide and we are very happy because we are the youngest participants from Costa Rica”Explained Dylan Barrantes.

For her part, Ana Liz López indicated that “it is a contest in which we are carrying out an artificial satellite prototype and a space mission and we are very happy and proud to participate”.

Among the requirements that the participants must have, is the command of the scientific part and the English language; the Ministry of Public Education (MEP), designates them as “students of academic excellence.”

The youngsters were selected for phase # 2 of the contest, which will announce the semifinalists in the coming days.

The seventh “Mission Idea Contest” will deal with science and exploration of deep space with micronanosatellites. This seeks to develop the knowledge and technical skills, including mission design and scientific writing skills, necessary to provide opportunities for the development of practical missions in deep space.

Family Adopts 108-Year-Old Grandfather Who Lived Under a Tree

(Video) Padrón’s happiness after improving his brand in Tokyo