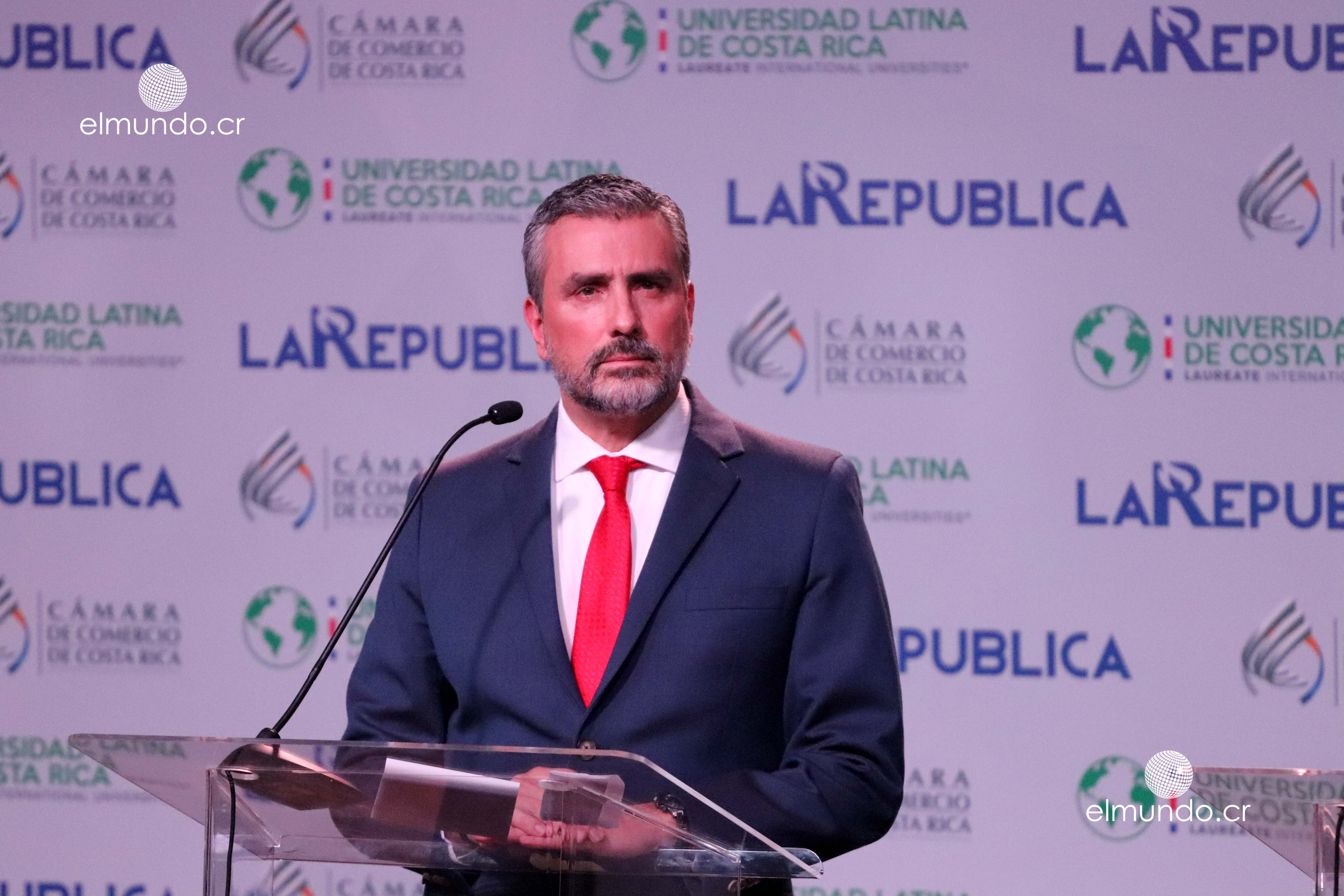 San José, Jul 28 (elmundo.cr) – Former congressman Otto Guevara Guth announced this Wednesday that the Constitutional Chamber gave effect to the Unconstitutional Action that he filed in favor of eliminating the health vehicle restriction that the country maintains as a measure against the pandemic of covid-19.

«No more restriction! We have just taken a big step to eliminate the sanitary vehicle restriction, “said Guevara.

In addition, he indicated that “the Constitutional Chamber has just notified me that it has given effect to the Action of Unconstitutionality that I filed in favor of eliminating the sanitary vehicle restriction.”

“Now to be attentive to the first publication in the Judicial Bulletin of this resolution, to join in the following 15 days of that publication as coadjuvants of this action of unconstitutionality,” he added.

The photo of the day before the storm

“We made all possible mistakes to lose”