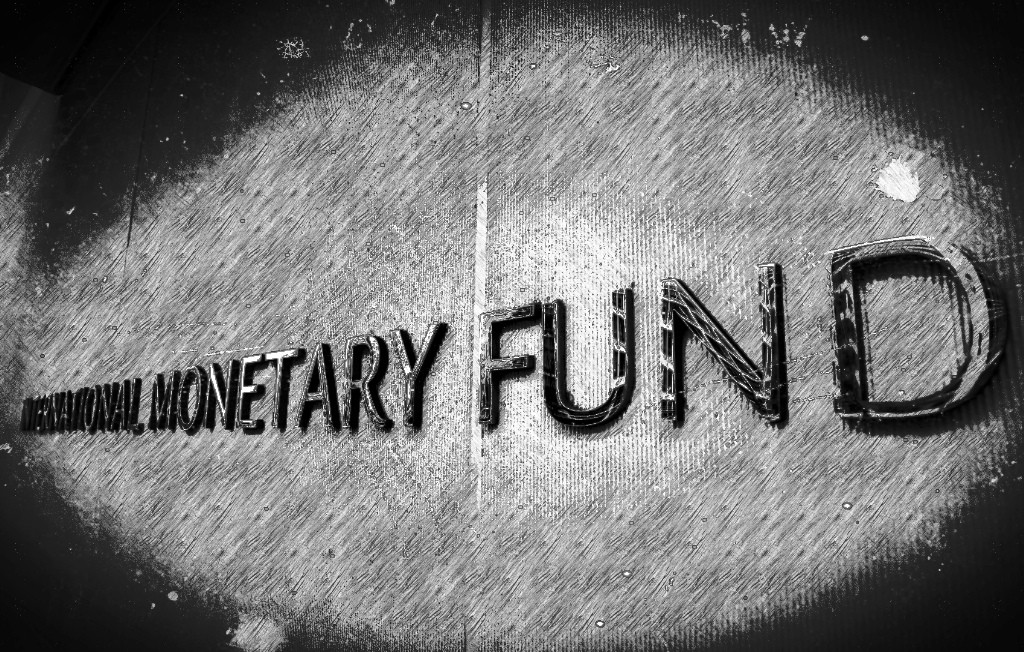 (CRHoy.com) The Legislative Assembly finally gave the final approval to the loan agreement with the International Monetary Fund (IMF), although it still carries several debts in which various sectors agree that the government has done little or nothing to pay off.

The warnings were clear and well signaled from the moment the country signed the agreement with the IMF last year. In addition to seeking fiscal sustainability, there was a clear call for attention from the organization: Informality and inequality in the country continue to be very high and there are obstacles to competitiveness that need to be addressed.

These warnings have been little heeded, in the opinion of businessmen, who not only cry out for the approval in the second debate of the Public Employment Law in the Legislative Assembly, but also by stronger measures to improve competitiveness and reduce informality.

According to the report issued by the IMF for the country, the weakening of the fiscal account was largely due to a growing wage bill in the public sector, which also led to an increasing wage premium and growing inequality among public sector employees. and private.

This situation has made the country now the more uneven of all the countries that make up the Organization for Economic Cooperation and Development (OECD) according to the Gini coefficient.

To reverse this situation, the government’s proposal is based on the public employment law, which – according to the proposed agenda – is already two months late. This should have been approved last May.

But in addition to this, the IMF pointed out the benefit that eliminating the school salary would bring to the public sector, a measure that, although it was proposed as part of the complementary project agenda, has not even begun to be discussed.

For entrepreneurs, progress in public employment and in other related proposals they are vital to advance guaranteeing fiscal sustainability.

“To advance in the solution of the fiscal problem, the Public Employment Framework Law must be approved, which we trust will have a positive resolution by the Constitutional Chamber. We will continue to monitor the bills that the Government has presented as part of the Agreement with the IMF, so that these projects do not include more taxes on the productive sector and incorporate the proposals and observations of the industrial sector with a view to supporting economic reactivation and job creation, “said the president of the industrials Enrique Egloff.

In terms of informality, organizations such as the Chamber of Commerce have been especially direct in the need to reduce this population to bring it closer to formality.

According to the organization, 47% of the jobs in the country are informal. But despite this, the government pursues contradictory policies.

The main complaint is that, on the one hand, there is talk of the need to bring more informal workers to formality, but on the other, the Costa Rican Social Security Fund (CCSS) insists on promoting a regulation that allows charging supposed independent workers. debts for up to 10 years, for the time in which they did not remain trading.

The government has not made any kind of clear policy for the CCSS to apply any kind of flexibility in this regard and, on the contrary, the only proposal is contained in the global income project that will rather increase the tax base on those already salaried to – supposedly – somewhat equalize the conditions regarding the income that independent contributors must pay.

In addition to this, the IMF also warned about the high impact of informality on women:

Lack of access to the formal labor market is particularly prevalent among skilled workers and women. Despite the high educational level of women, the female workforce, participation and job opportunities are low compared to most OECD countries and their regional peers.

In its review of Costa Rica, the IMF points out that Costa Rica compares in competitiveness with successful countries in the region; However, it warns that it has been losing ground in recent years.

Costa Rica has lost some ground in recent years vis-à-vis its peers, for example, in terms of World Economic Forum. Imajor skill mismatches and infrastructure gaps, especially in transportation and telecommunications, along with limited technological innovation and excessive bureaucracy, are identified as key obstacles to boosting productivity and competitiveness. In recent years, low productivity continues to hamper the capacity of national companies.

According to the World Economic Forum in its 2020 diagnosis, Costa Rica has high scores in access to technology, but very low in aspects such as fair wage distribution, conditions and job opportunities.

As part of this improvement in competitiveness, groups such as the Chamber of Industries and the Chamber of Commerce point out the need to make electricity rates more competitive; something in which according to businessmen the government still owes.