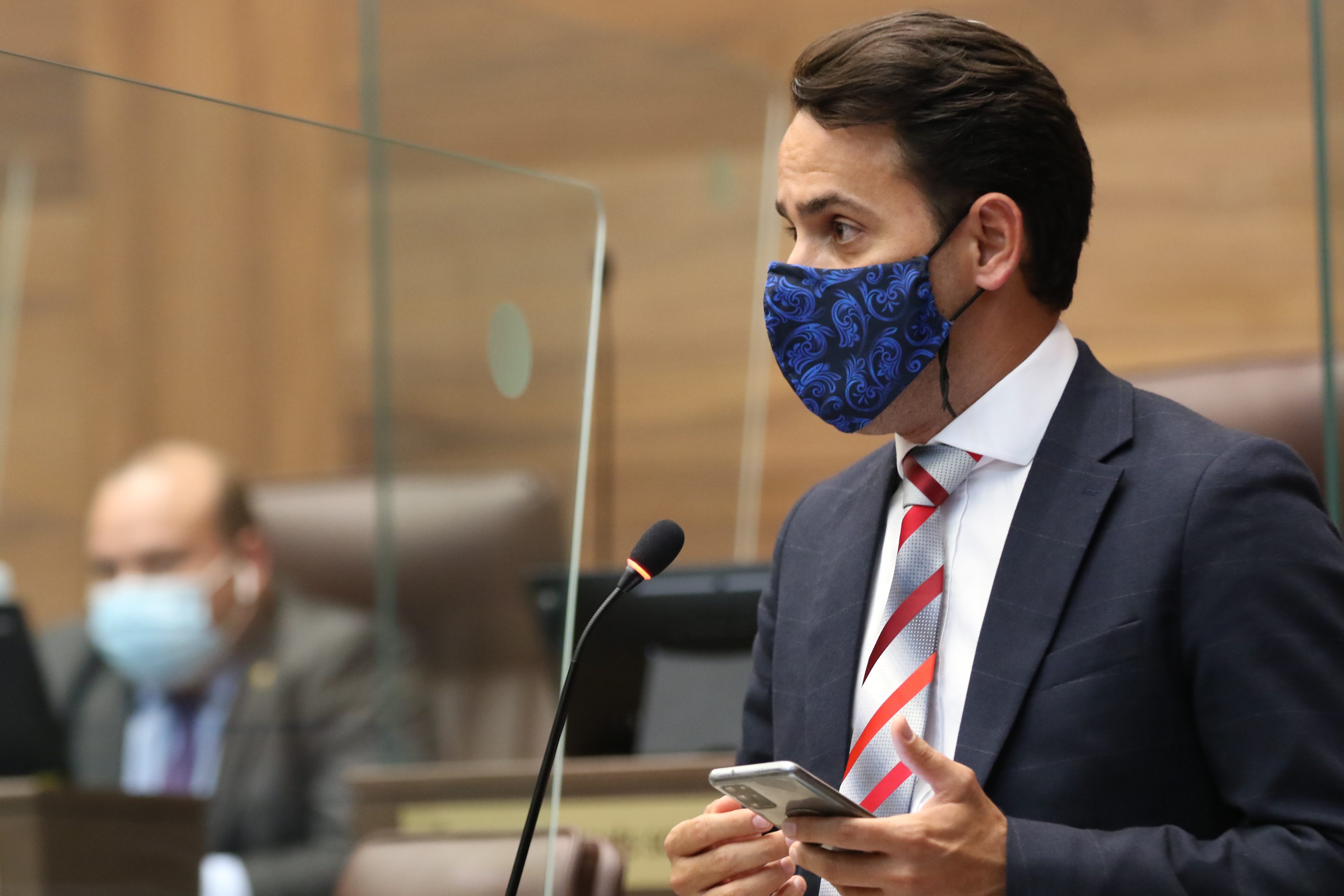 San José, Jul 20 (elmundo.cr) – The Agricultural Affairs Commission approved today to summon the executive president of the Rural Development Institute (Inder) to refer to the situation of land titling of the settlements that are in condonation of lands, under the Inder law, specifically in the province of Limón.

The motion was presented by the Social Christian deputy, Erwen Masis, who justified it in order to allow the province greater development and legal security in the settlements.

“Historically, lands have been distributed without generating the necessary structures that allow agricultural, commercial development or even to establish or segregate. Particularly in the province of Limón, there are many settlements that lack aqueducts, electricity and other basic services, which makes an explanation and a change in these conditions urgent, ”Masis explained during the commission.

The deputy recalled that this situation is repeated throughout the country, in Puntarenas, Guanacaste and Alajuela.

“We have eight months left to generate the tools for the country that will allow it to develop a plan for the next 10 or 15 years, and define where we are taking the country and the inhabitants of these untitled settlements. We must review the possibility of speeding up the titling procedures, otherwise, these people will not even be able to have access to a credit to improve their condition, “he concluded.

The motion was modified due to the recent resignation of Harys Regidor, who served as executive president, so that the next person to be named, attend the call to appear in the Commission.