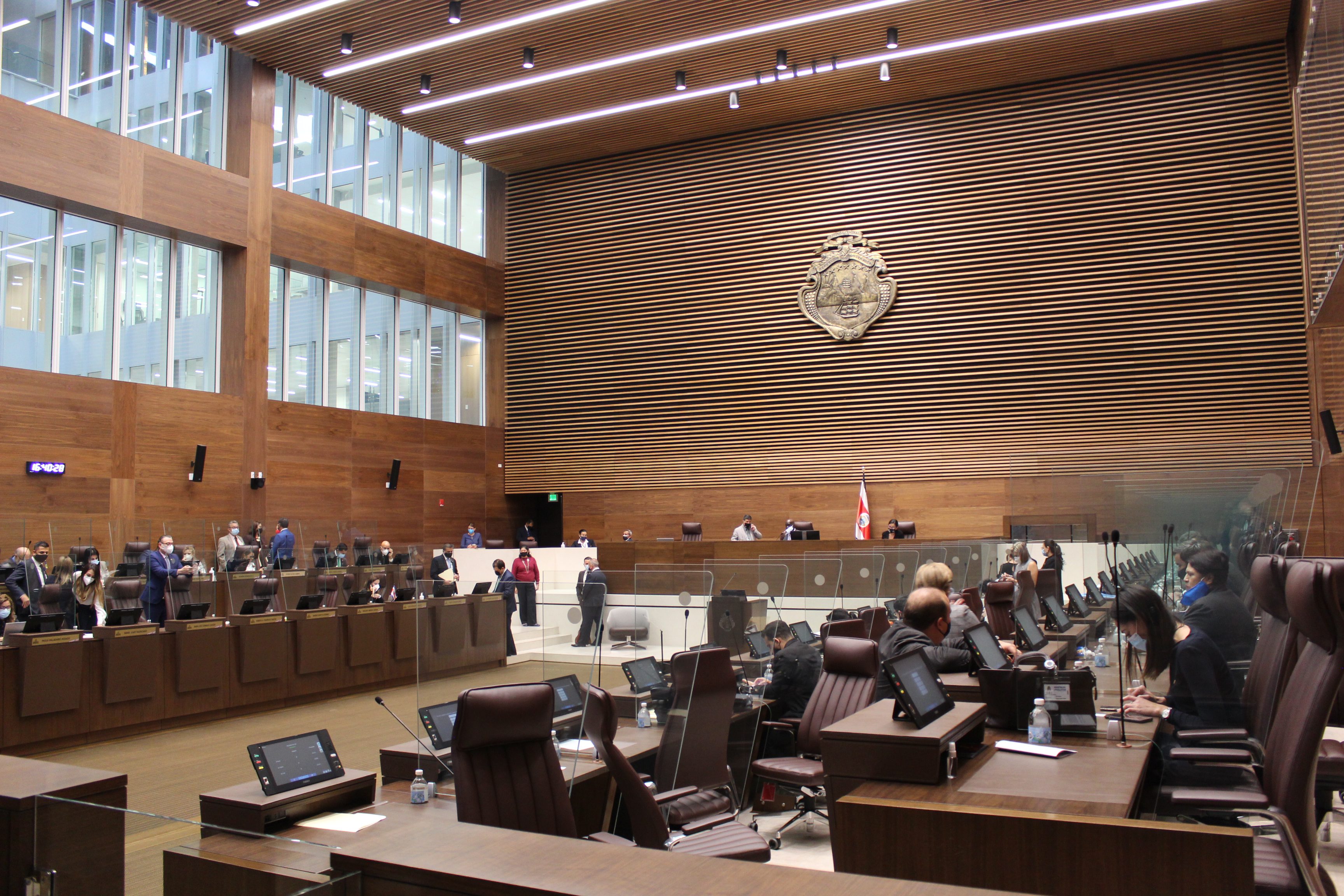 San José, Jul 27 (elmundo.cr) – With the prioritization of two urgent bills for approval in the first debate, the President of the Republic, Carlos Alvarado, and the Minister of the Presidency, Geannina Dinarte, issued this Tuesday a executive decree to revoke the other legislative files on the plenary agenda (N ° 43126-MP).

These are two bills to be discussed and approved in the first debate: Amnesty for the formalization and collection of social charges and the Law that declares the national territory free from exploration and exploitation of oil and gas.

“We seek to pave the way in the Legislative Assembly for the discussion and approval of these bills that have concluded the first part of their legislative process and that are ready to advance in a vote in the first debate. We prioritize these projects due to their impact on the economic reactivation and the country’s commitments in decarbonization and mitigation of climate change ”, highlighted the Minister of the Presidency.

In addition, Dinarte sent last Thursday, July 22, a letter to the heads of the faction in which it detailed a positive balance of the period of extraordinary sessions, as well as the request and the proposal to discuss and vote on these bills in the first debate. .

The objective of the initiative is to forgive debts with the Costa Rican Social Security Fund (CCSS) to thousands of independent workers and employers.

“The emphasis is to allow in cases of delinquency the formalization and collection of social charges, through the implementation of an amnesty that forgives late charges, fines, penalties and interest generated by owing fees to the Costa Rican Social Security Fund for the Sickness and Maternity Insurance and the Disability, Old Age and Death Regime, Worker Protection Law, Law No. 7983 and its reforms and the collection it makes from other entities through worker-employer fees ”, highlights the explanatory statement of the legislative file.

It will allow us to continue exercising global leadership on environmental issues and placing ourselves at the forefront of environmental policies. The country in 2007 set itself a national goal to achieve carbon neutrality by 2021, so approving this project would allow us to be one step closer to achieving it and to be absolutely consistent with a State policy that is not only expressed in this goal, but also in the national decarbonization policy and in the commitment to 2050 with the moratorium that prohibits oil exploration.

The approval of this initiative will express our country’s willingness to continue along the path of contributing to the global goals to combat climate change and progress towards the promotion and use of sustainable energy.

Nature Trails, Waterfalls and a Dive Into a Natural Pool: Get to Know: “La Presa” in Alajuela