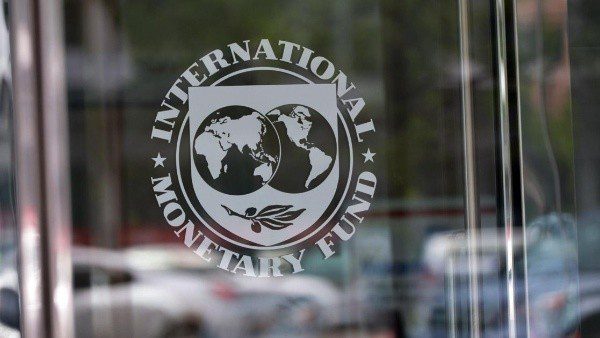 44 filibusters have approved (once again) a loan now with the IMF, which has an amount of $ 1750 million dollars (debt), this happened on Monday, July 19 of this year. Once the legislative power of our country grants another loan without any kind of consideration, questioning the Executive, headed by Carlos Alvarado and his De-Government. As a Costa Rican citizen I want to express my annoyance against the actions of the Central Government, the Legislative Assembly and of course our “Justice” system specifically with the Constitutional Chamber. 44 filibusters have been the last to fully approve any type of loan (indebtedness) that will be paid by the People and their future generations, in other words, the debts approved by this Legislative Assembly will be canceled by our great-grandchildren (perhaps) . While thousands of people have lost their jobs, businesses and businesses and even their lives due to depression leading them to Suicide due to the draconian measures imposed by the Legislative (giving too much power to a minister) and the Executive with the restrictions, they are not They matter the People at all, why they are not affected at all, because they have a salary of approximately 4 million colones a month and other bonuses (gasoline and political jurisdiction) and the rest who can save themselves …

The restrictive measures of schedules and capacity have been worse than the virus itself, this virus in which it has a survival rate of 99%, has caused pain, stress, more problems to a punished population and forced to pay any amount of taxes of this Great and Unsustainable State. How is it possible that the deputies of this country who are “Opposition” to the Central Government grant such loans (amount) without measuring the cost of the same (inflation, taxes, social charges and regulations) that currently exist? How is it possible that within the Legislative Fractions there are no agreements and political will to ease the burden on the ordinary citizen, but if there is political will to approve any type of indebtedness, restriction to the People, and even for the last legislative holidays there They were fast and efficient, but not for the other? Our Legislative Assembly has been as guilty as that of the De-Government of Alvarado and company, they have violated our Constitutional Freedoms, of commerce, of free transit and even of assembly to try to “control” a virus that has a high degree of survival. How much longer will the People of Costa Rica take to Raise Their Voice (I clarify I am not instigating to create more chaos, why there is so much currently), the People of Costa Rica deserve to be attended, listened not only when it comes to voting, always must be heard. Regarding the elections (which are practically) just around the corner, many of these Filibusters who represent these political parties should be punished by not giving them no vote, but none because they have been part of the problem of which thousands of compatriots are living. I say goodbye hoping that the Valiant Costa Rican People will raise their Voice and will never be Silenced or Trampled again!

The Development of Artificial Intelligence Continues its Unstoppable Advance