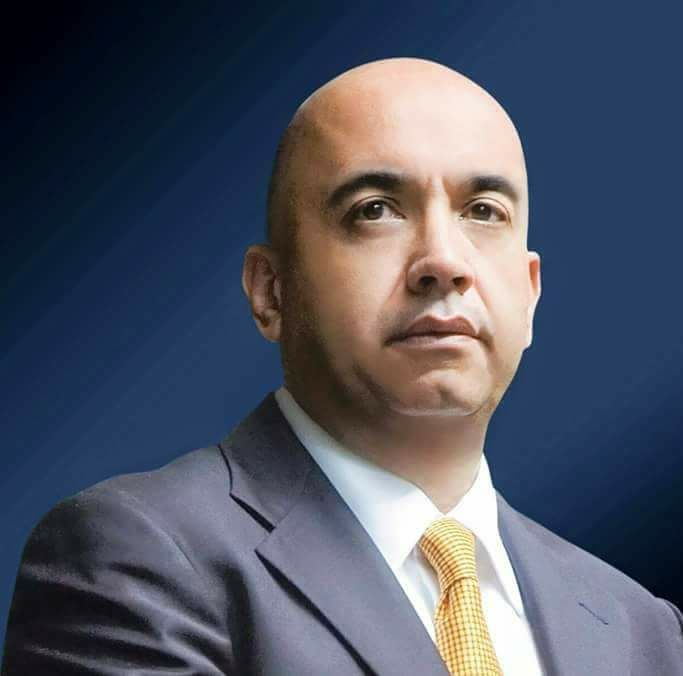 The elections in February and April 2022 seem to clearly point a course. We will find ourselves before a political space similar to that of the last three administrations. A more limited presidency of the Republic for decision-making. Greater democratic control, through the exercise of the media, through the action of citizen groups, and through the application of institutional instruments that require transparency and accountability. We cannot put aside citizen participation, directly, through social networks. Technology undoubtedly changed politics. Likewise, we observe that a new parliament will be integrated with greater representation of interest groups, in accordance with the increase in political parties that will participate in the next elections.

The traditional ones will be present: National Liberation, Christian Social Unity, Citizen Action and Broad Front. Certainly, organizations such as National Integration, National Restoration and Christian Social Republican that have matured with permanent structures, will maintain their representation. The Libertarian Movement, New Generation and Vamos are registered, but they have not clarified if they will participate. There are emerging formations that have made their assemblies to register for the next electoral tournament. The New Republic and Unidos Podemos parties stand out. We must also point out that Costa Rica Justa emerges on the electoral path. As of writing this article, the Liberal Union, the Social Democratic Movement and the National Front are finalizing their registration process before the registry of the Supreme Electoral Tribunal and, with it, increasing the number of representations in the next congress.

In order to achieve governance, it is mandatory to create new mechanisms for understanding the parties among themselves and also with the Executive Power. The first great task will be to reach a consensus for the conformation of a national agenda. Achieve agreements that allow for the establishment of a common government program and obtain a commitment to structure an ideology of the country.

The presidential system, without the correct leadership, can continue on the path of weakness that has been evident for two decades. The Executive Branch will require joint work with the Legislative Assembly to advance its aspirations.

To achieve healthy agreements it is necessary that those who make up the ballots of deputies are people capable of legislating in an environment of high vision, of permanent negotiation. The quality of people must be accompanied by leadership. In this sense, double nomination for candidacies for the presidency should be the norm for these elections. It means that those who lose the election and have the votes to achieve citizen representation will automatically form part of the Legislative Assembly. This will allow the negotiation between the parliamentary benches and, with the Executive Power, to be carried out through the true leaders of the groups. This idea has a limitation for those leaders who are finishing their term of deputies or, from some other position that is prohibited, but for the next election, this restriction is minimal.

The composition of the ballots of the parties must be a selection of the best people. Those who we have called “filler” should not be considered in the payroll. Lessons must be learned immediately. The lights of many will allow Parliament to shine.

Another requirement for a better integration of the next Legislative Assembly is that the ideas embodied in the government programs include, how? these proposals will be developed. It is not enough to come up with fresh ideas. These statements must be submitted in full for discussion. Either with a bill or an execution plan. This will go to the direct benefit of the country.

Finally, it is imperative that political parties prepare their future deputies. It is essential that the candidates know the government programs. This will facilitate that the individual initiatives of the deputies are adapted with the ideas of their group and thus, negotiate with their peers in parliament or with the government in an atmosphere of coherence. It is also a requirement to improve the quality of the congress that candidates receive instruction in parliamentary technique. This will allow the chosen people to start their work immediately with greater success. Everything is for the benefit of the country.

She is the first Olympic surfing winner

What has happened with the approval of the Cannabis Bill in Costa Rica?