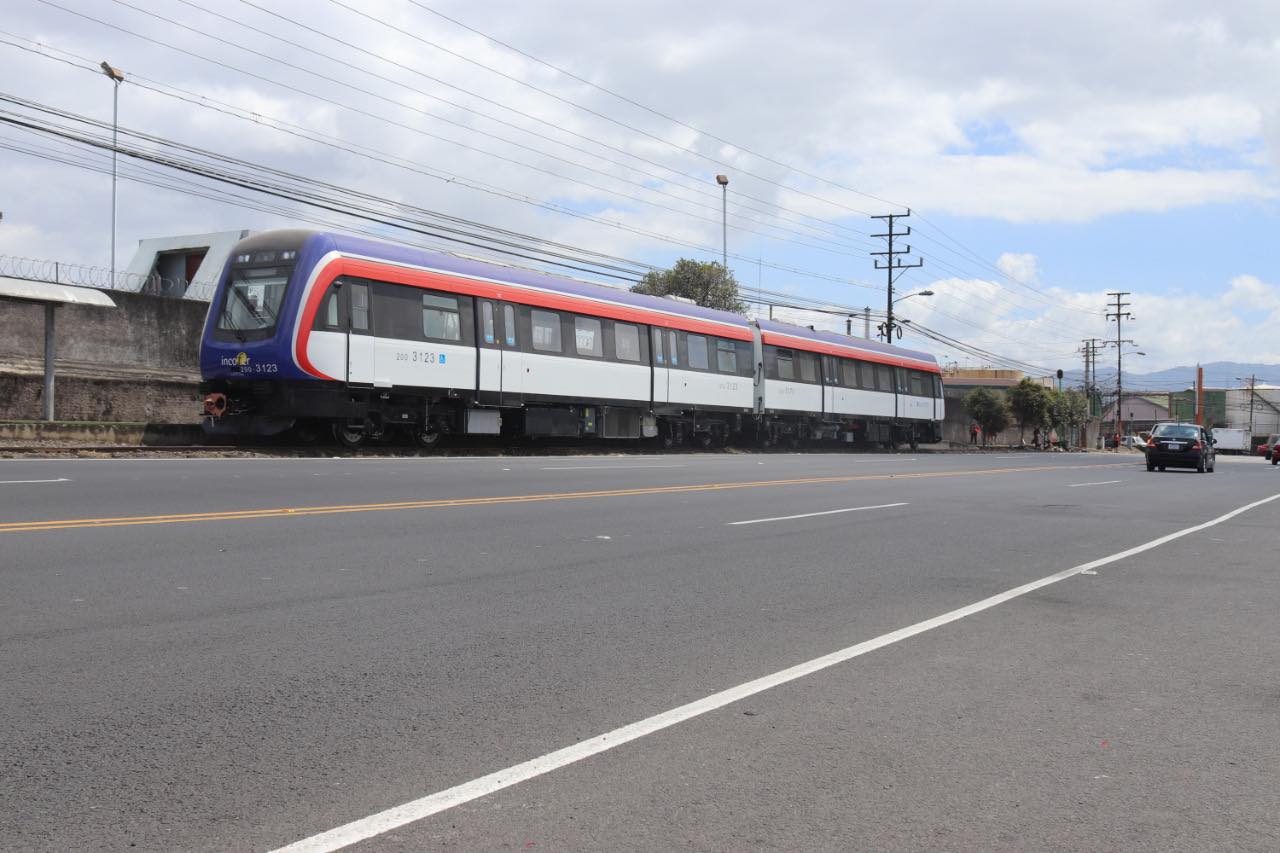 The Incofer justified the additional resources due to the drop in its income due to the pandemic. (File / CRH).

(CRHoy.com) .- The Executive power insists that the Legislative Assembly authorize ¢ 1,500 million additional for the Instituto Costarricense de Ferrocarriles (Incofer), despite the fact that he has not given clear explanations to the deputies so far.

The game was included in the fifth extraordinary budget of the Republic for 2021 that the Government sent last Thursday to the Legislative Assembly.

According to the text, the Incofer requested the inclusion of the resources by arguing that its income comes, mostly, from the services of Freight transport, tourism and passengers that it carries and that have been hit by the economic crisis due to the pandemic of the COVID-19.

In the new expense plan, it is detailed that the entity’s current income has maintained a downward behavior in the periods 2020 and 2021.

The Incofer justified in the budget proposal that of these sums, the capital component is aimed at allowing continuity in the provision of the rail services.

According to the new text, ¢ 550 million would be to finance operating costs that include workforce of workshops, tracks, train conduction, service logistics and supplies required for those purposes.

Others ¢ 950 million would be to meet expenses related to contracts for services and the acquisition of goods necessary to finance administrative activities that have not been able to attend due to the drop in income.

Among them are remunerations and social charges, security and surveillance services, public services and cleaning services.

The ¢ 1,500 million item for Incofer was included in the fourth budget extraordinary for 2021 that the Executive was forced to withdraw from the legislative stream due to doubts expressed by the deputies.

The main question is that it included ¢ 47,124 million for the Ministry of Public Works and Transport (MOPT) and the National Highway Council (Conavi) at a time when the corruption scandal called the case “Woodlouse”.

More of ¢ 4 billion corresponded to items to make payments to construction companies MECO and H. Solís, firms investigated for scandal of alleged bribery in public works. 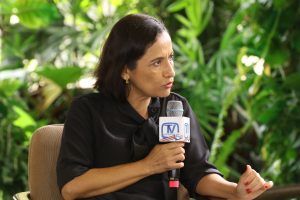 The deputy Yorleny León, of the PLN, acknowledged that doubts persist. (File / CRH).

The legislator Yorleny Leon, who represents the National Liberation Party (PLN) in the Tax Affairs Commission Congress, recalled that in the audience they had with the Minister of Public Works and Transportation, Rodolfo MendezFor the fourth extraordinary budget, they were told that they would consult the Incofer about the reasons for the ¢ 1,500 million departure.

This, because both congressmen from the PLN and from the Partido Unidad Social Cristiana (PUSC) had doubts.

As a result, a motion was approved to call the executive president of Incofer to appear, Elizabeth Briceño, but the session could not be carried out because the Executive canceled that budget project of the extraordinary sessions congressional.

“So the doubts about the use and destination of those funds is maintained, ”said León.

While her benchmate and president of the Tax Affairs Commission, Ana Lucia Delgado, said that he has not yet studied the fifth extraordinary budget, but assured that they are reviewing it with a magnifying glass. 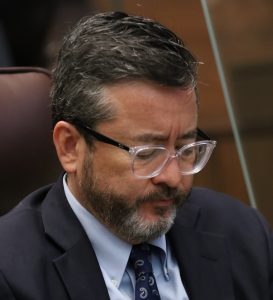 The deputy Pedro Muñoz, of the PUSC, questioned the use of the resources requested for the Incofer. (File / CRH).

When Méndez Mata appeared before the Tax Affairs Commission on June 29, the legislator Pedro Munoz, from the PUSC, questioned why the resources requested for the Incofer were not included in the budget Ordinary by 2021, if the effects of the pandemic were already known.

“Why weren’t these ¢ 1,500 million included in the ordinary? If your portfolio is in charge of preparing the budget and sending the budget here, it does not seem like a receipt that you tell us that you cannot explain us, What is that money going to be used for? And, frankly, I do not understand if the budget was made in February, for so long, Why hadn’t that silver been included in the ordinary?“, The Christian Social demanded to Méndez Mata on that occasion.

The fifth extraordinary budget that the Executive sent to Congress incorporates expenses for a net amount of ¢ 77,581 million.

The bill must be studied in the first instance by the Tax Affairs Commission, which must rule it, affirmatively or negatively. If it is endorsed, it will be forwarded to Legislative Plenary for your discussion and final vote.

Interview with Roberto Aguilar: One Costa Ricans Path to Success in the Space Industry and Startup Aerialytics