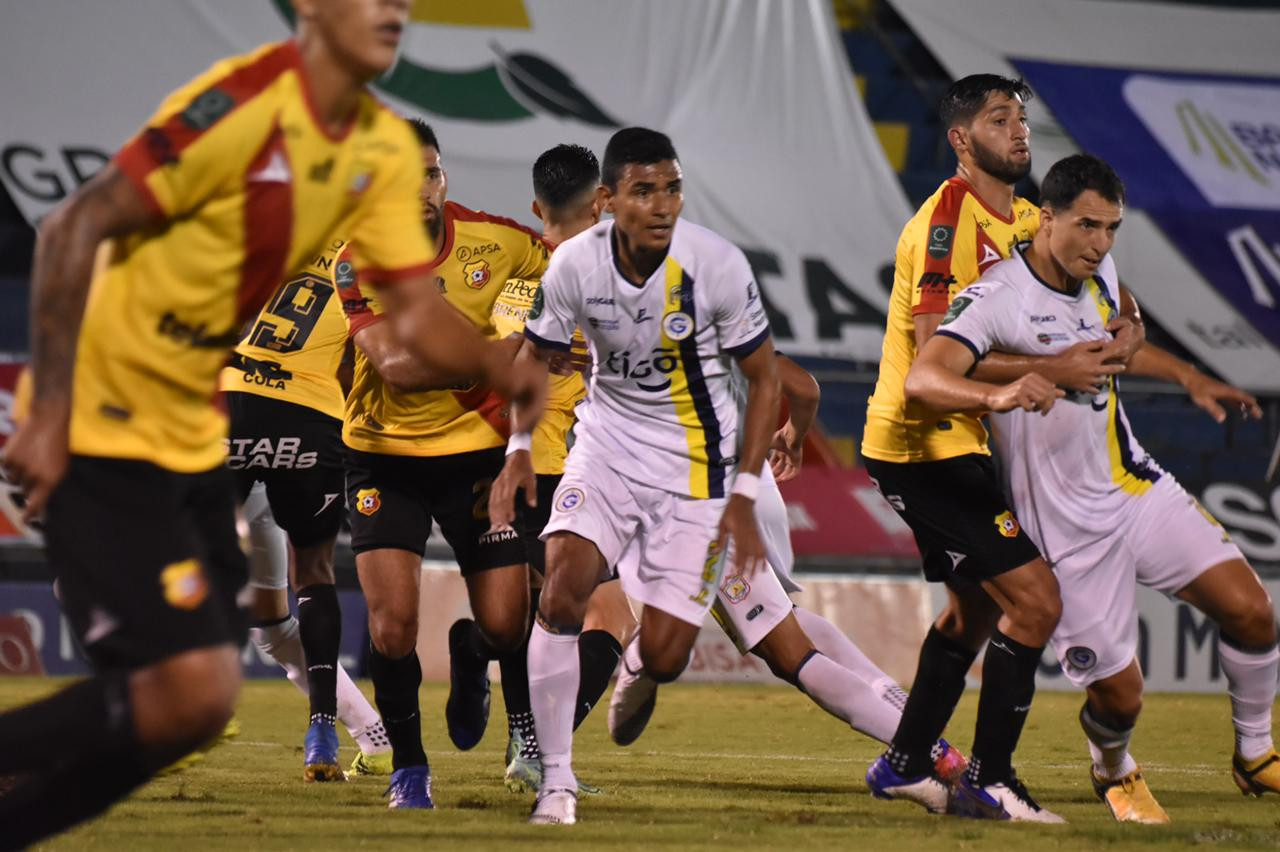 (CRHoy.com) .- Guadalupe smiled at the start of the Apertura tournament and in the process embittered Herediano’s debut under the command of Mexican coach David Patiño.

The Guadalupano painting he won with a solitary goal from the young Royner Rojas with only 8 minutes of play.

The 19-year-old midfielder took advantage of a filtered pass to remove Orlando Galo’s mark and to finish off at the angle, impossible for the Florian goalkeeper Carlo Umaña.

After the goal, Guadalupe opted to take care of the goal and exploit the counterattack.

Owner of the initiative and the ball, the rojiamarillos sinned by their lack of success against the rival frame.

The clearest action was Keysher Fuller at minute 19, but his shot crashed into goalkeeper Luis Torres.

Herediano arrived on many occasions, although he lacked definition. They also badly canceled a score by Kennedy Rocha, of his new incorporations, for an offside that did not exist.

Florists have a hard time putting together important actions. His midfield needs a born creator.

On the counterattack, Guadalupe let go of a couple of clear options, but he fulfilled behind taking care of the goal that gives him the first 3 points of this tournament.

While Herediano starts between some doubts and letting go of the first 3 points.

2,163 incidents attended due to heavy rains are reported