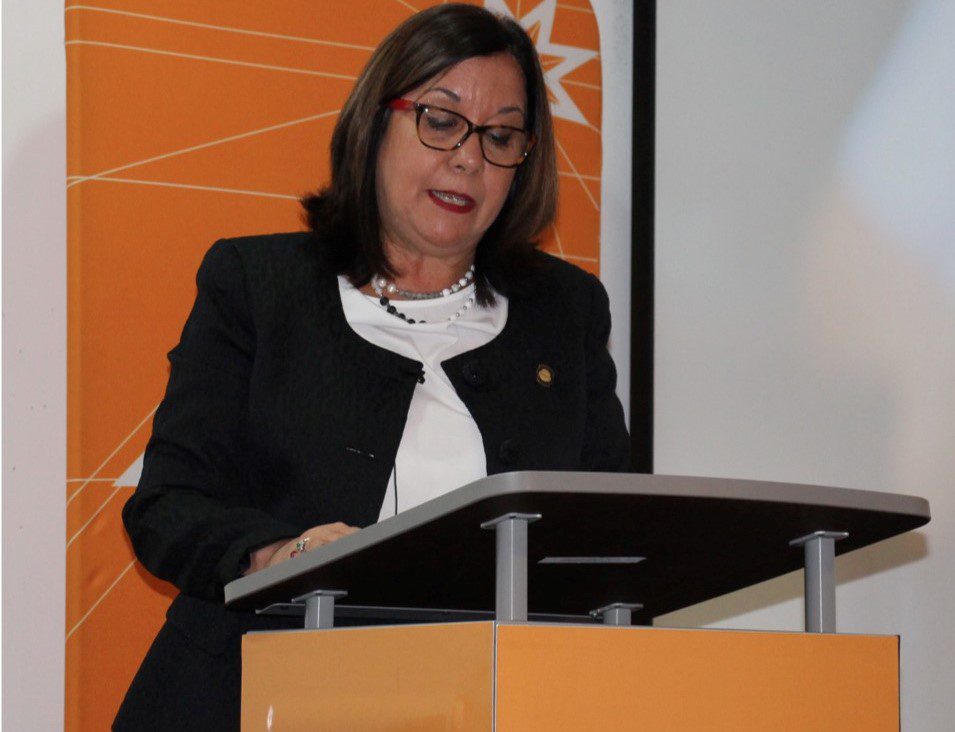 San José, Jul 21 (elmundo.cr) – Through a statement, the Higher Council of Education indicated its opposition to conscientious objection, in the bill of public employment, for teachers.

From the highest body responsible for the general direction of official education in Costa Rica, “the bill supposes the superimposition of individual rights over the public interest and the common good and, therefore, also of the progressiveness of expression and empowerment of individuals. human rights of minors ”.

They also added that “the text has conceptual, philosophical and normative confusions that can generate great setbacks in the educational process, with an adult-centric approach that defends the freedom of conscience of adults over the minor person.”

“It is recalled that a few years ago it was validated as the right of parents to violently correct their offspring, being that, then, if they opted for a position of ‘conscientious objection’, as stated in the text, punishment would be allowed physical under a particular moral position, “they recalled.

Likewise, they emphasized that “the individual can never be above the common good or public order, or the human rights of third parties, highlighting that individual expression can bring up security issues both in public and private spaces. For example, aspects of sexual violence or even manifestations of pedophilia in digital media are individual manifestations that must be curtailed and that cannot be allowed, in the same way as ancestral religious rituals as such ».

“Hence, there must be limitations on freedom of conscience for reasons of proven public interest and / or when it involves a discriminatory act,” they pointed out.

For the CSE “it falls into a positioning of the particular positions of certain groups that can lead to the validation of extreme expressions that violate the ethical criteria of society, the human rights of a particular group or of an entire territory.”

They also highlighted that “conscientious objection has been expressed without problem as long as it does not limit, violate or impede the enjoyment of the rights of third parties. It is evident in the freedom of the press or expression that every person residing in the territory has the possibility of expressing, in communal meetings, political, religious, sports participation, among others.

According to the Higher Council of Education, all the educational programs of the different areas of knowledge and educational levels of the MEP have the doctrine of human rights as a transversal axis.

«Developing these educational programs requires a teacher who is sensitive to the educational needs of the students and for this they must be willing to be fully trained, not only for the mastery of educational-pedagogical skills and competencies, but also for the exercise of a inclusive and multicultural education, “they warned.

Imposing justice in the markets is not easy, especially when economic interests are involved, says Welmer Ramos