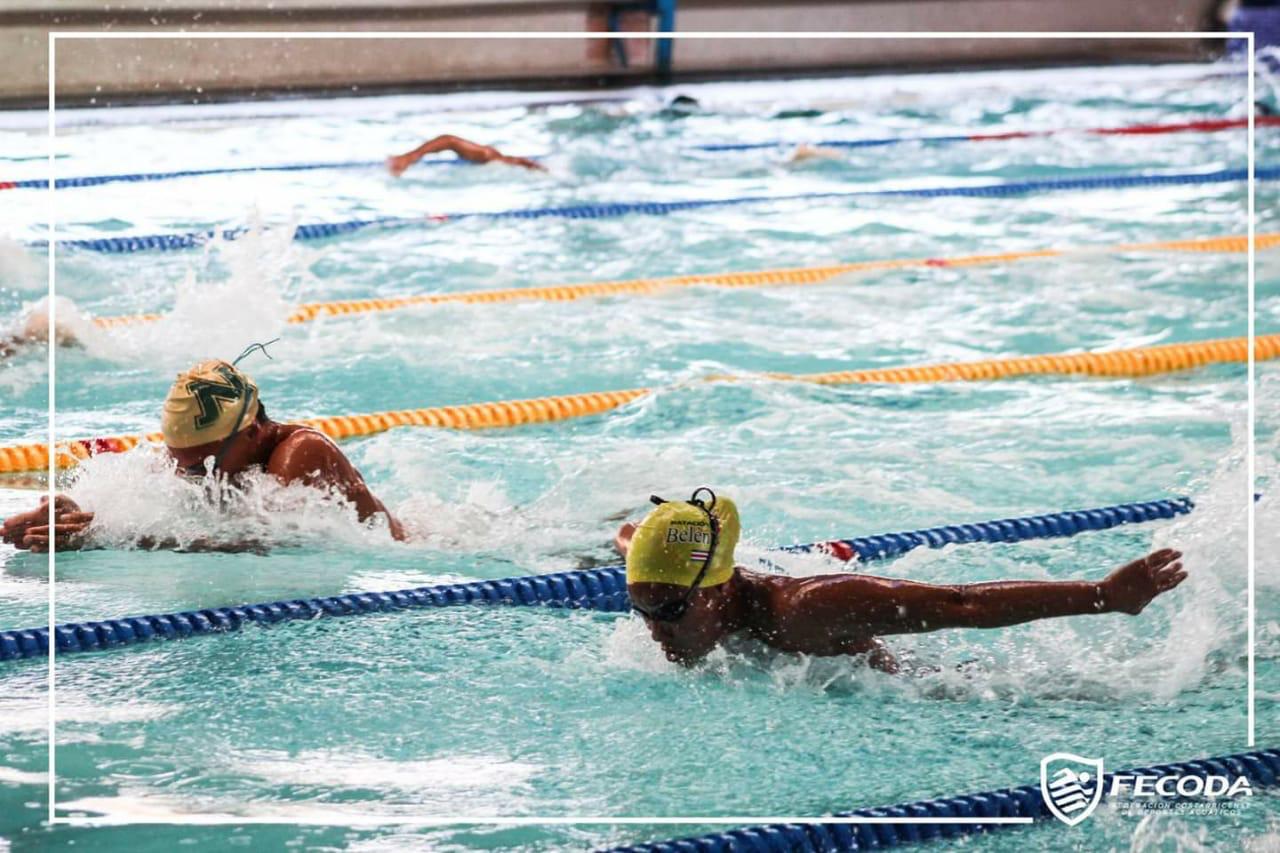 (CRHoy.com) Costa Rican swimmer Beatriz Padrón made her best mark in the 200 freestyle at these Olympic Games in Tokyo, but it was not enough to advance to the semifinals.

The 18-year-old athlete was second in heat 1, which was held this Monday at 4 am (Costa Rica time).

Padrón made a time of 2:04:56 in the 200 meters freestyle, his best time so far. The best mark of the national was until now of 2 minutes and 6 seconds.

Padrón received an invitation to participate in these Olympic jousts.

In the end, the Tica failed to sneak into the 16 semifinalists of said competition, to which the best 16 times advanced and Padrón was 25.

In this same discipline there is still Arnoldo Herrera to compete, who is in the 200 meters breaststroke.

MEIC has unnecessarily delayed the issuance of the regulation on the Usury Law, complains Welmer Ramos