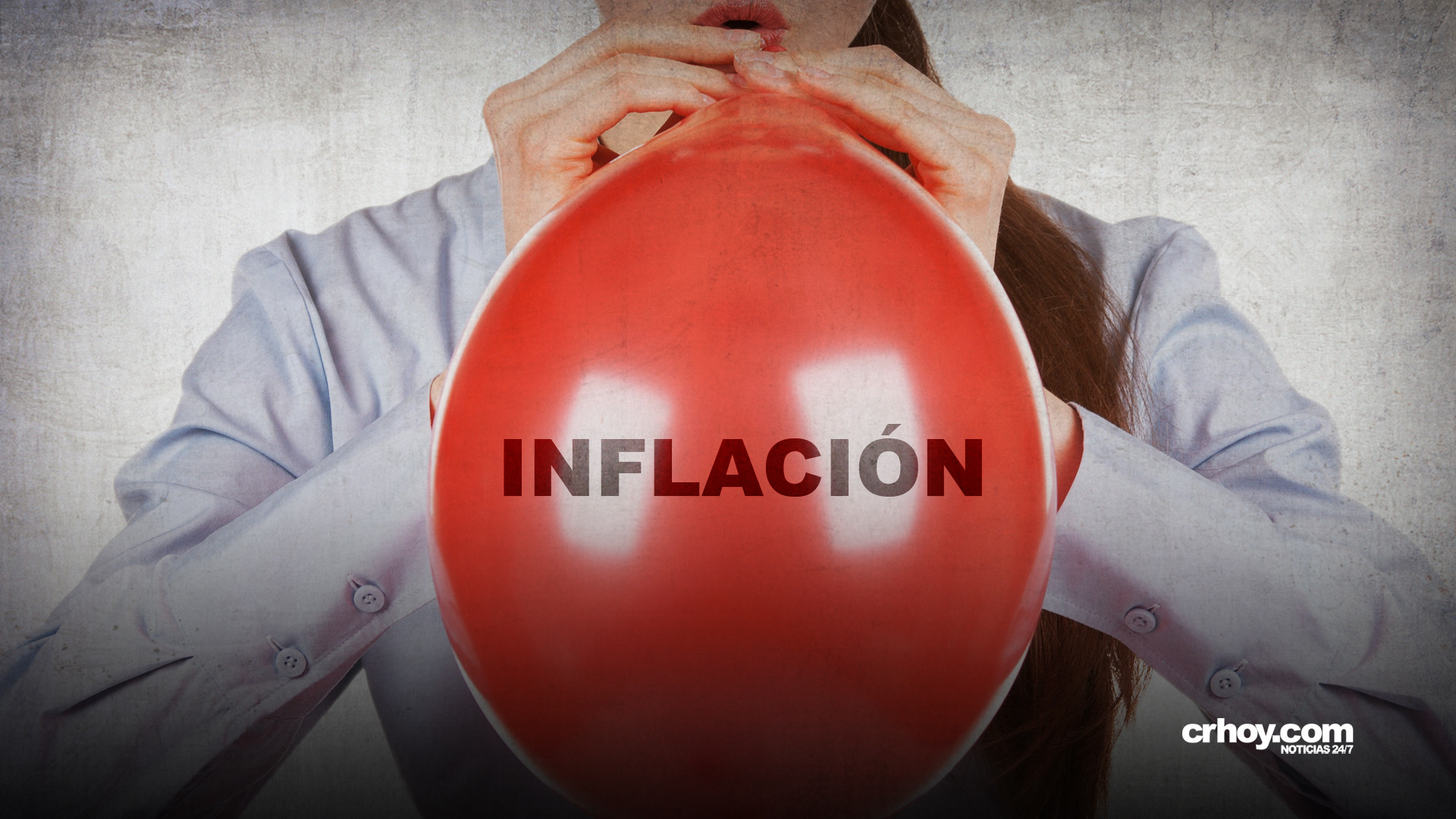 (CRHoy.com) The rebound effect in the economy of the main nations has brought with it a sudden increase in the prices of raw materials worldwide, also influenced by mismatches between supply and demand. All this has resulted in high inflation that scares many.

In the United States, for example, the year-on-year price index exceeded 5%, which makes many fear that an early adjustment in interest rates is necessary, even though the government and the Federal Reserve (FED) maintain that this does not it will happen at least until 2023.

However, according to International Monetary Fund (IMF) These “temporary mismatches” and pressures will subside by next year, so that by 2022 inflation would return to its pre-pandemic ranges in most countries.

This was predicted by the organization in its update on the outlook for the world economy for July, noting that inflationary pressures would continue during this year, but then decline.

Inflation is expected to return to its pre-pandemic ranges in most countries in 2022 once these shocks make their way through prices, although uncertainty remains high. High inflation is also expected in some emerging market and developing economies, related in part to high food prices. In general, central banks should take into account transient inflationary pressures and avoid adjustments until there is more clarity on the underlying price dynamics. Clear communication from central banks on the outlook for monetary policy will be key in shaping inflation expectations and guarding against a premature tightening of financial conditions.

In Costa Rica, year-on-year inflation as of last June reached 1.91%, much higher than last year when the range remained close to zero.

According to the Central Bank, at least 69% of the inflation that occurred between April and May is due to a direct effect of the increase in fuels, and to a lesser extent in raw materials.

However they persist disinflationary pressures on foods that largely offset those rises. For this reason, the projections remain within the target range of 3% for the next two years.

According to the IMF, the launch of the COVID-19 vaccine “slower than anticipated” will allow the virus to mutate even more, which implies an additional risk that financial conditions will tighten faster.

If this happens, and they continue presenting high inflation expectations, advanced economies could reassess their prospects for monetary policy, with an immediate effect on the countries that depend on these powers.

“A double blow to emerging market and developing economies due to the worsening dynamics of the pandemic and the tightening of external financial conditions would seriously delay their recovery and drag global growth below the baseline of this outlook” , indicated the organization.

For this review, the IMF maintained the majority of economic growth projections at the world level. 10 Places in Costa Rica Where Cupid Does His Best!