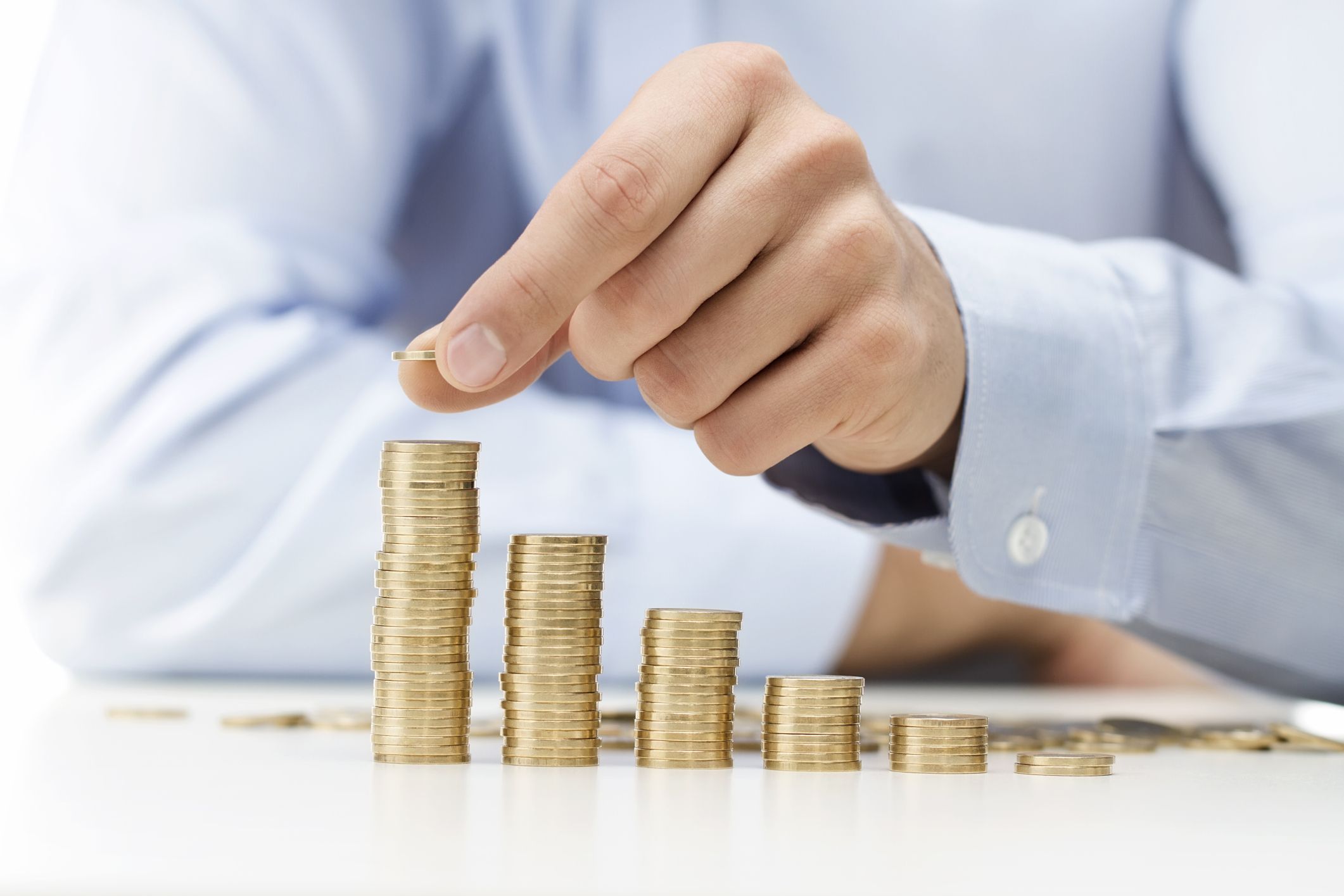 (CRHoy.com) For the first time, spending on incentives in the public sector fell in real terms, registering during the first quarter growth of -0.5% for the year.

The figure had reached its growth peak in 2018 when it had reached a 5.6% growth. At that time, the bonuses of public officials even increased at a faster rate than basic salaries (5.2%).

For this first quarter of 2021, basic salaries grew at a rate of 2%

The data was analyzed in a monitoring published by the Office of the Comptroller General of the Republic, which highlighted that the trend that began in 2019 is consolidating.

“For the first quarter of 2021, salary incentives not only grow less than basic salaries but they even decrease. Thus, there is a containment in the growth of remuneration spending in the public sector, which is important to complement with measures and actions aimed at eliminating the deficiencies and asymmetries in remuneration that have dragged along over time in the public sector, ”said the Comptroller’s Office.

However, the payment of incentives and remunerations continue to be the ones with the greatest weight within the budget.