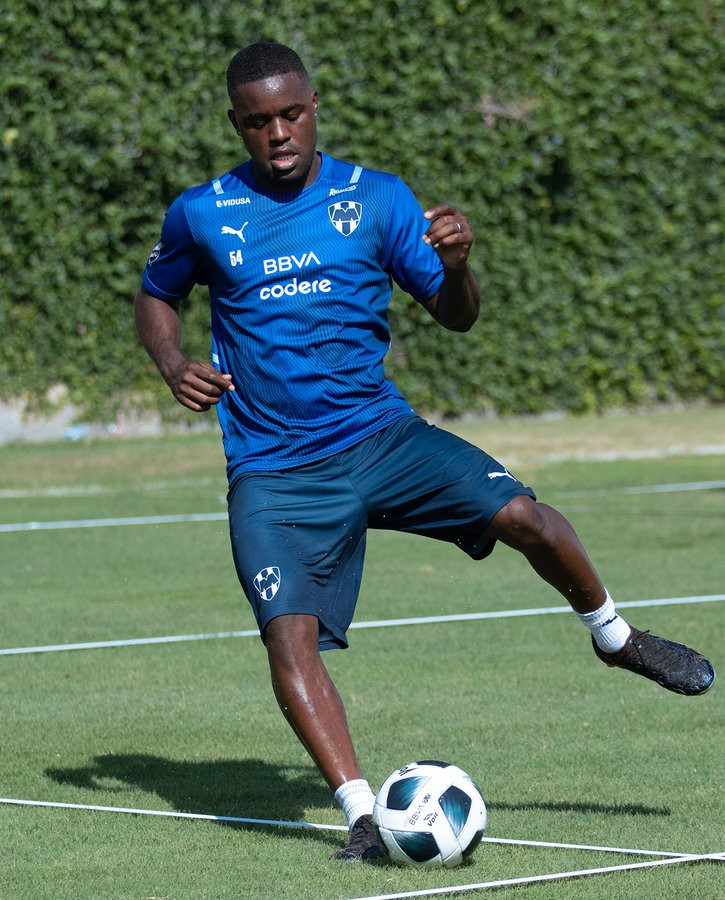 (CRHoy.com) .- The Costa Rican Joel Campbell decided not to waste time, gave up his vacation and now trains with his new team Monterrey de México.

After the elimination of the National Team in the Gold Cup, the forward arrived this Monday night on Aztec soil and this Wednesday He showed up to train with the team directed by Javier Aguirre.

“I come to give everything on the court, I am going to promise a lot of sacrifice, work and put all my talent at the disposal of the team. To tell the fans that I am going to do everything possible to restore the confidence that Monterrey has put in me, ”said the Tico.

Striped will be the Campbell’s second team in Liga MX, since in the recent past he played for León, with whom he was even proclaimed champion on one occasion.

Joel, 29, came to play with that team more than 80 games and made 7 touchdowns.

Campbell was the best Costa Rican footballer in the Gold Cup and arrives at a good level to join Monterrey.

Joel’s debut could take place until this Saturday when Rayados faces Pumas.

The shocking images left by the floods in Turrialba

The Tricolor is now meeting with Canada