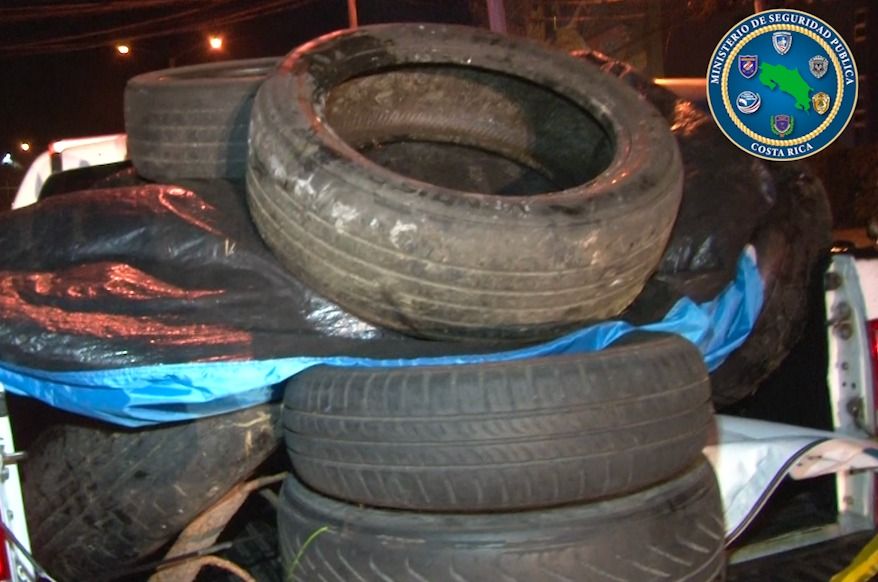 (CRHoy.com) The Criminal Court of the II Judicial Circuit ofIt issued a dismissal in favor of 6 people who participated in protests in front of the Law School of the University of Costa Rica, in November 2019.

Last May, the Public Ministry charged and requested that those accused of the alleged crimes of arson and obstruction of public roads be brought to trial. However, the Court issued the dismissal. Given this, the Prosecutor’s Office announced that it is already working on the formulation of an appeal.

“This office was notified about the resolution of the Criminal Court, which issued a dismissal in favor of these people. In light of this communication, the Prosecutor’s Office indicated that it is working on the corresponding appeal, considering that there are elements for the case to be heard at the trial stage, ”said the Prosecutor’s Office. 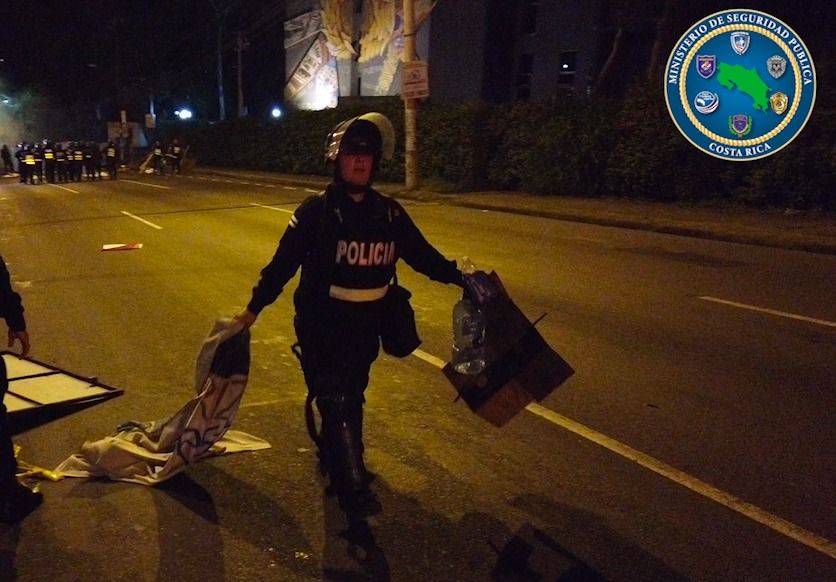 There is another cause

In these protests, a subject with the surnames Cordero Vargas is also investigated for allegedly throwing gasoline at a Public Force officer.

As indicated by the Prosecutor’s Office, this case remains active and the subject continues to be linked to the process.

Herediano and Cartaginés played a good blank that ended with anger

Quote of the day Brisa Hennessy