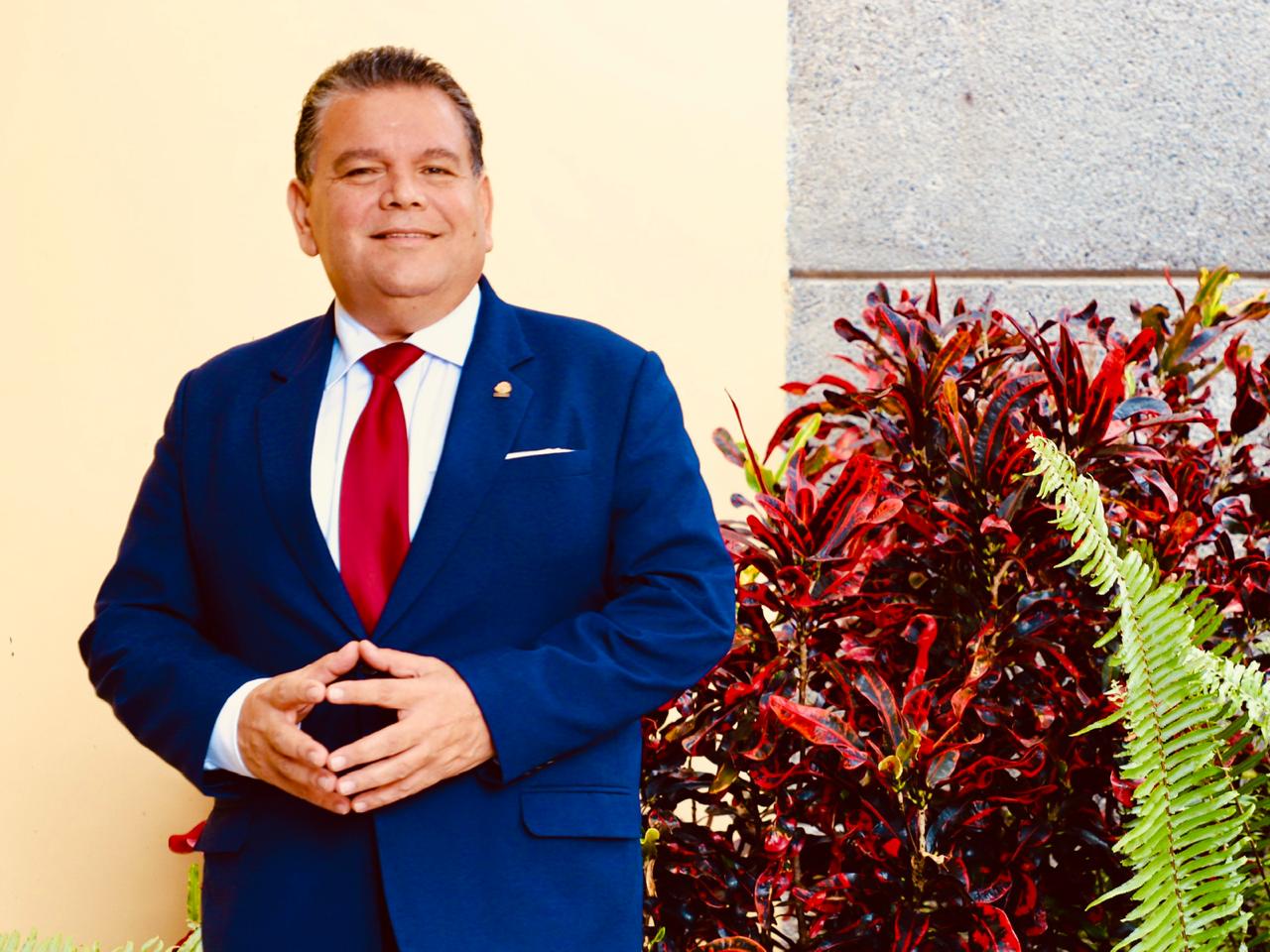 San José, Jul 24 (elmundo.cr) – The Legislative Assembly and the Executive Power will pay a posthumous tribute to Deputy Rodolfo Peña of the Christian Social Unity (PUSC).

Peña died on Friday morning after being hospitalized for several weeks due to Covid-19.

The body of deputy Rodolfo Peña Flores was veiled on Friday, July 23 at the Jardines del Recuerdo Funeral Home located in Los Yoses.

Likewise, and in coordination with his family, they have arranged for him to be honored with a burning chapel in the Parliamentary Precinct.

Said tribute will take place this Saturday, July 24, from 10:00 a.m. to 12:00 p.m. Once this posthumous tribute is finished, the body of Don Rodolfo will be transferred to a Church for a religious ceremony of the present body.

Due to the health emergency caused by the pandemic, only the deputies, support staff and a grieving family will be able to enter the recital.

The Legislative Assembly coordinated with the Executive Power the integration of a delegation of six hierarchs who will be able to enter at 11:00 am, to greet the family and stand guard, also with authorities from the Christian Social Unity Party.

The burning chapel will be broadcast by all the official media of the Legislative Assembly.

Country approved loan with IMF without progress in employment, inequality and competitiveness

Our ethical principles remain in force, assures the president of the PAC