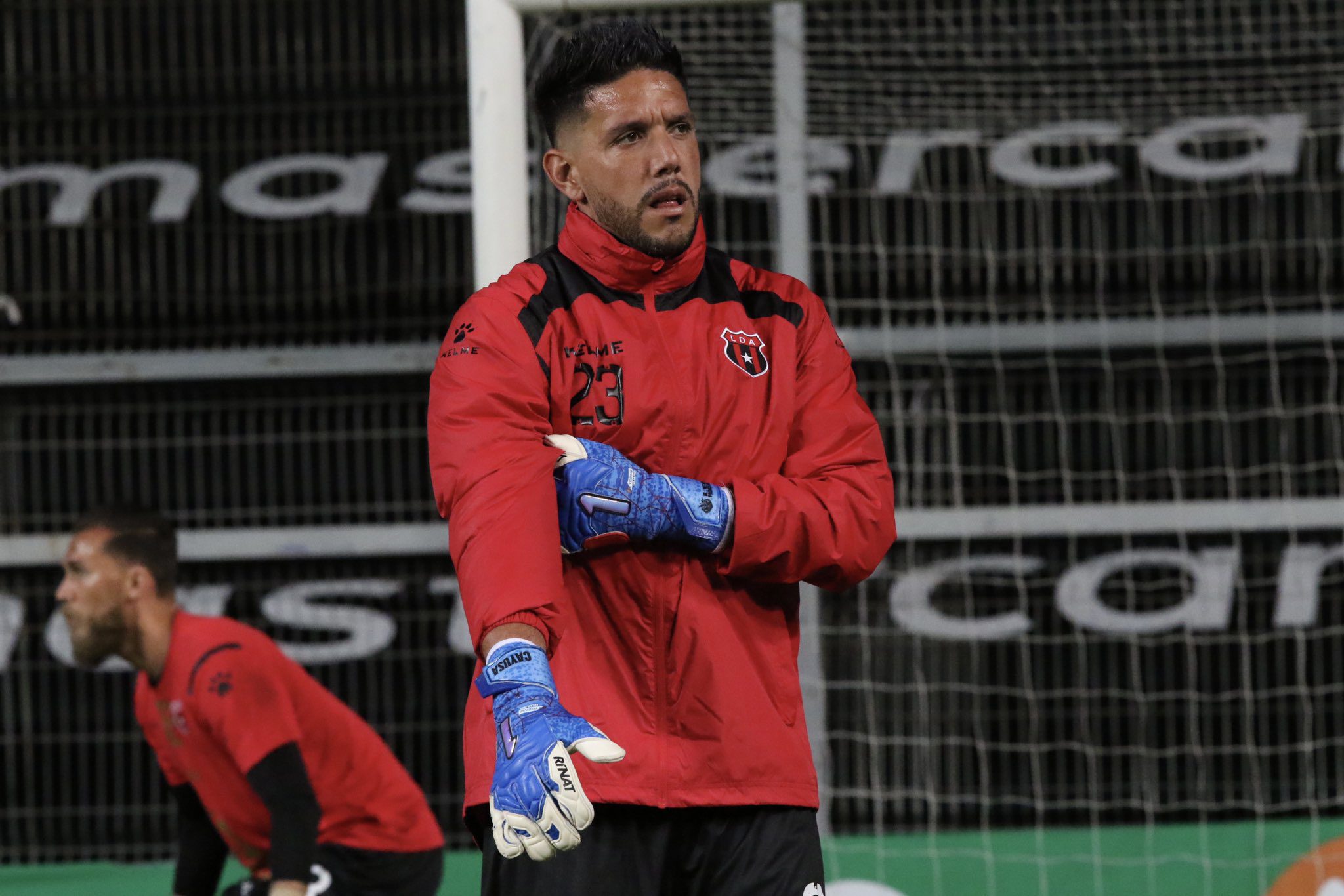 San José, July 22, 2021 (elmundo.cr) – The Gold Cup organization defined the penalties after the last date of the Gold Cup group stage and Leonel Moreira will only have to face a penalty game.

The player received the red card in the second half of the game against Jamaica, David Guzmán sent a ball into the goalkeeper’s area but it fell short. A Jamaican attacker intercepted the pass and faced the Costa Rican goal, Morerira had to go to the bottom and touched the ball with his hand outside the area.

The referee did not forgive him and showed the red one.

Given this circumstance and Patrick Sequeira’s injury, the coaching staff decided to call Kevin Briceño, a goalkeeper who will undoubtedly be a substitute next Sunday.

The misty goalkeeper is already in Dallas, United States, and this afternoon he will train with his teammates.

“I am very happy, the call took me by surprise, I am already installed in the hotel with the other colleagues, I feel motivated by the opportunity that is being presented to me, and right now I am at the disposal of the teacher and the colleagues, to contribute in the team, ”said Briceño.

The goalkeeper added that the results have been given to the team and that the fact of winning also helps them to have confidence, he added that they seek to go step by step, to seek the objectives.

“I see well the work that La Sele has been doing, I have seen that they have taken a good level and that is good for the country, previously I had worked with some of the colleagues in other calls and that helps me to join the team,” he commented the archer.

The Sele reminds the fans that Costa Rica is also a difficult team and if some think that Canada will have an easy time to advance in the Gold Cup, they are wrong.

Francisco Calvo, rejoins the group after being absent in the game against Jamaica due to a direct red. After his suspension, the central defender expressed that he is happy to be available for the coaching staff and added that he suffered the last game for being absent.

“I’m thinking that Canada is a strong rival, but we are also a great team and we have to do things in the best way,” said Calvo through a press conference by Fedef Fútbol.

The defender also added that Caribbean teams have their peculiarities but that Canada is a team that likes to have the ball, he added that they have a mixed way of playing, but that as a national team they aim to work better, he also stated that the Sele He feels happy to have qualified for the first place and that this was history for the country.

“You have to get mental as a group to the quarterfinals, we want all the positive things to continue to come to the Sele,” added Calvo.

Costa Rica will face this coming Sunday against Canada, in the quarterfinals.