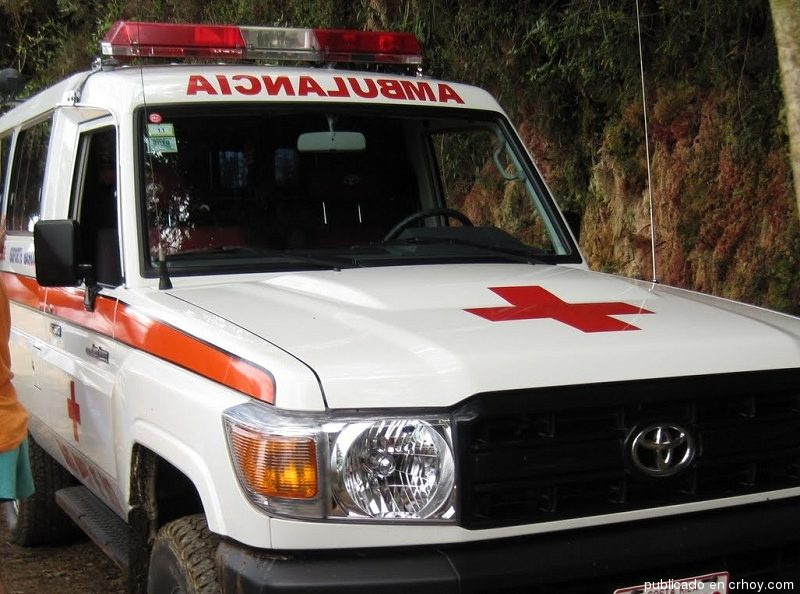 (CRHoy.com) .- The Judicial Investigation Agency (OIJ) identified a 57-year-old man, that he was assassinated in Puerto Jiménez de Golfito.

The crime report entered around 4:41 am from this Tuesday.

Then, when arriving at the scene in front of the beach, the now deceased was located, identified as Juan Luis Agüero Molina and father of 5 children, according to information from the Civil Registry.

The scene was guarded by officers of the Public Force and agents of the Judicial Investigation Agency carried out the corresponding investigations to remove the body.

According to the preliminary report, it is presumed that it may be a homicide by a apparent quarrel. However, the case remains under investigation.

Jungle properties with mountain views for sale in Nosara

How can I get a reliable Covid test in Nosara? | Nosara.com

Five Reasons to Move with Your Family to Costa Rica | Nosara.com