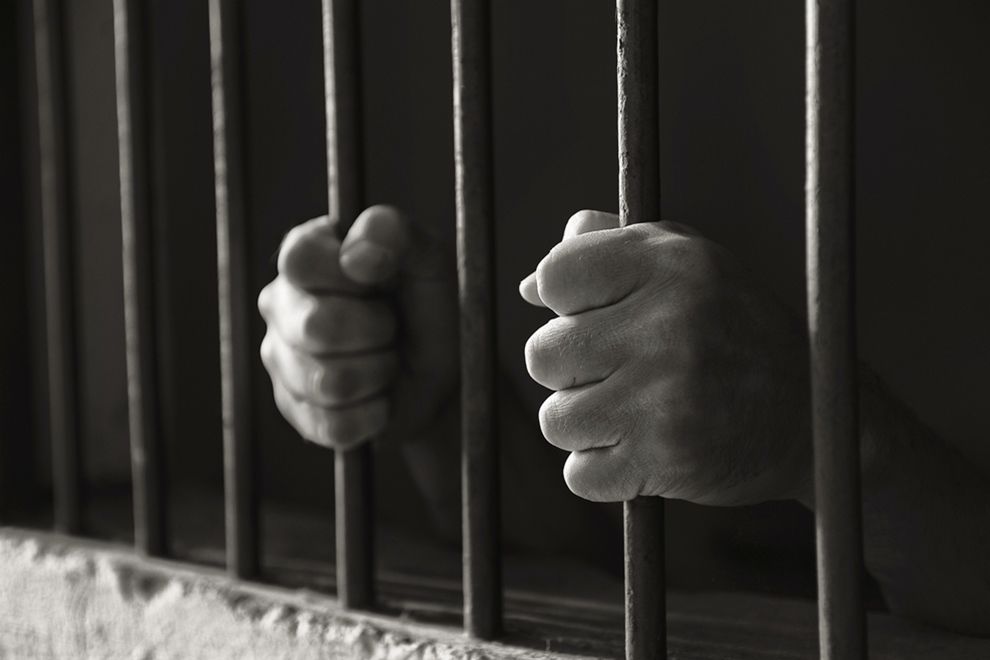 (CRHoy.com) .- A man He was sentenced to 42 years in prison for committing sexual crimes against a minor.

It is about a subject with surnames Hernández Alemán, who was found guilty of committing 7 crimes of rape to the detriment of your minor stepdaughter.

According to the Prosecutor’s Office, the The last event occurred when the victim was 14 years old. However, it was established that the minor suffered from these attacks since she was 5 years old.

According to the investigation, the man took advantage of the mother of the minor went to work to commit the violations.

The events took place in a house in Pavas, in October 2020, after a neighbor alerted to the authorities that in a nearby house he was sexually assaulting a girl.

Faced with this complaint, the Public Ministry ordered the immediate arrest of man. After the capture of the accused, the Prosecutor’s Office obtained important evidence that allowed to prove the facts.

While the sentence acquires firmness, Hernández will continue in preventive detention.

ICE collects ¢ 455 million from the sale of cars and properties

Due to sanitary restrictions, they limit attendance to tribute to Rodolfo Peña