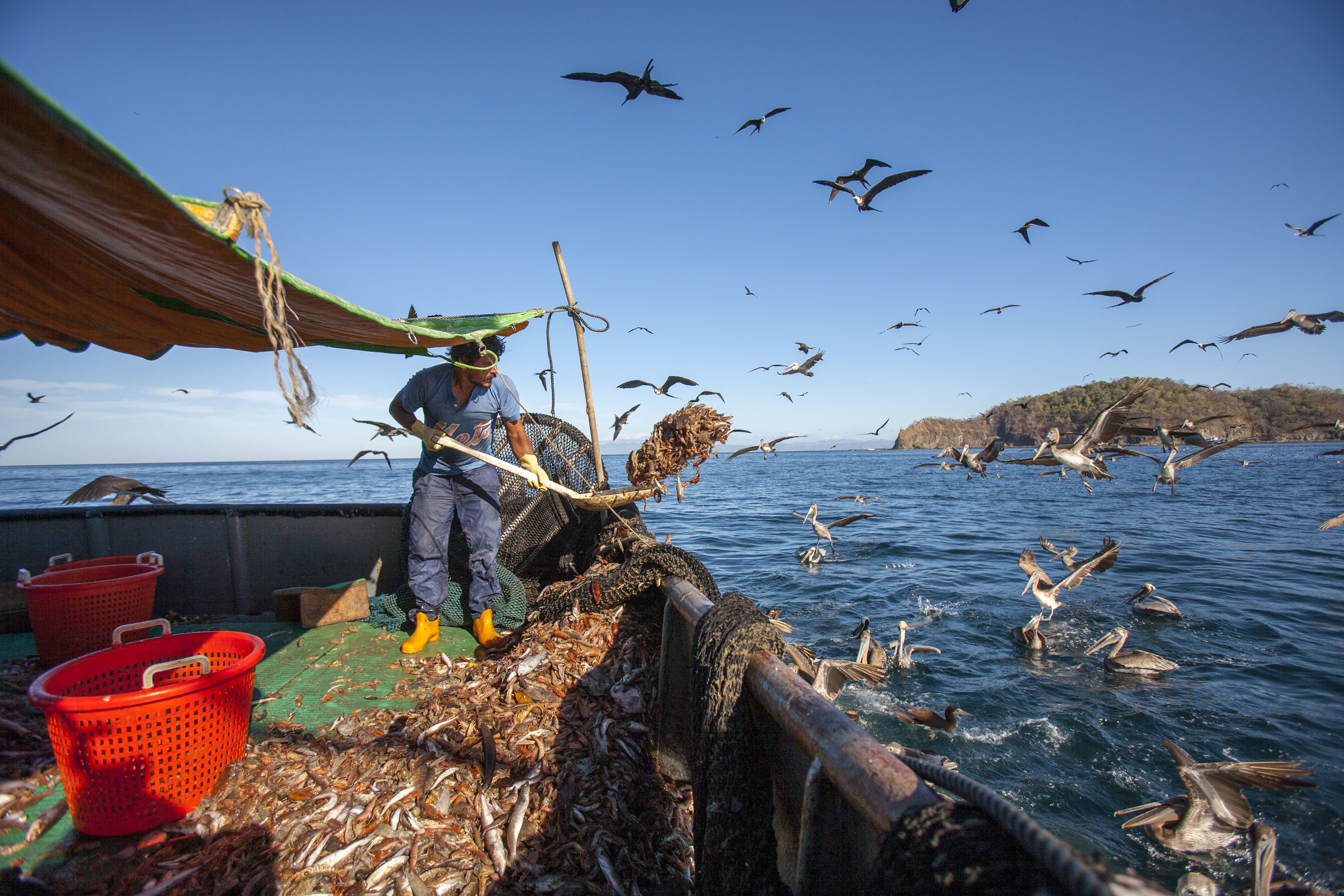 San José, Jul 27 (elmundo.cr) – The MarViva foundation denounced that there is an evident interest of some deputies to reactivate trawling in Costa Rica.

Among these deputies they point to María Inés Solís of the Christian Social Unity Party (PUSC), who “took advantage of the discussion of a bill that promotes the reform of several articles of the Fisheries and Aquaculture Law, to incorporate a modification to subsection d) of article 43 of said law, which would reincorporate semi-industrial shrimp fishing with trawl nets ”.

The Christian Socialist presented said motion within the framework of bill 21,531, “Law to recover Costa Rica’s tuna wealth and promote its sustainable use for the benefit of the Costa Rican people.”

“From MarViva we regret this type of legislative practice and we urge all the councils to reject this motion. From now on, we ask you to support the presidential veto and promote the filing of Legislative Decree No. 9909, “said Katherine Arroyo, manager of Political Incidence at Fundación MarViva.

With the entry of the regular session, the deputies have two options regarding trawling: one is to ignore the presidential veto and go ahead with the promulgation of the decree of law, for which 38 votes in favor are needed; and the second is to proceed with the file of the initiative.

“Trawling is not an alternative to improve the quality of life of coastal communities, it is a practice that benefits a few and puts the livelihoods of the majority at risk. Costa Rica must promote productive alternatives that do generate social progress and are socially and environmentally sustainable, “added Arroyo.

Body found near the beach in Puerto Jiménez

Cartaginés and Herediano will play the Bicentennial Cup this Sunday