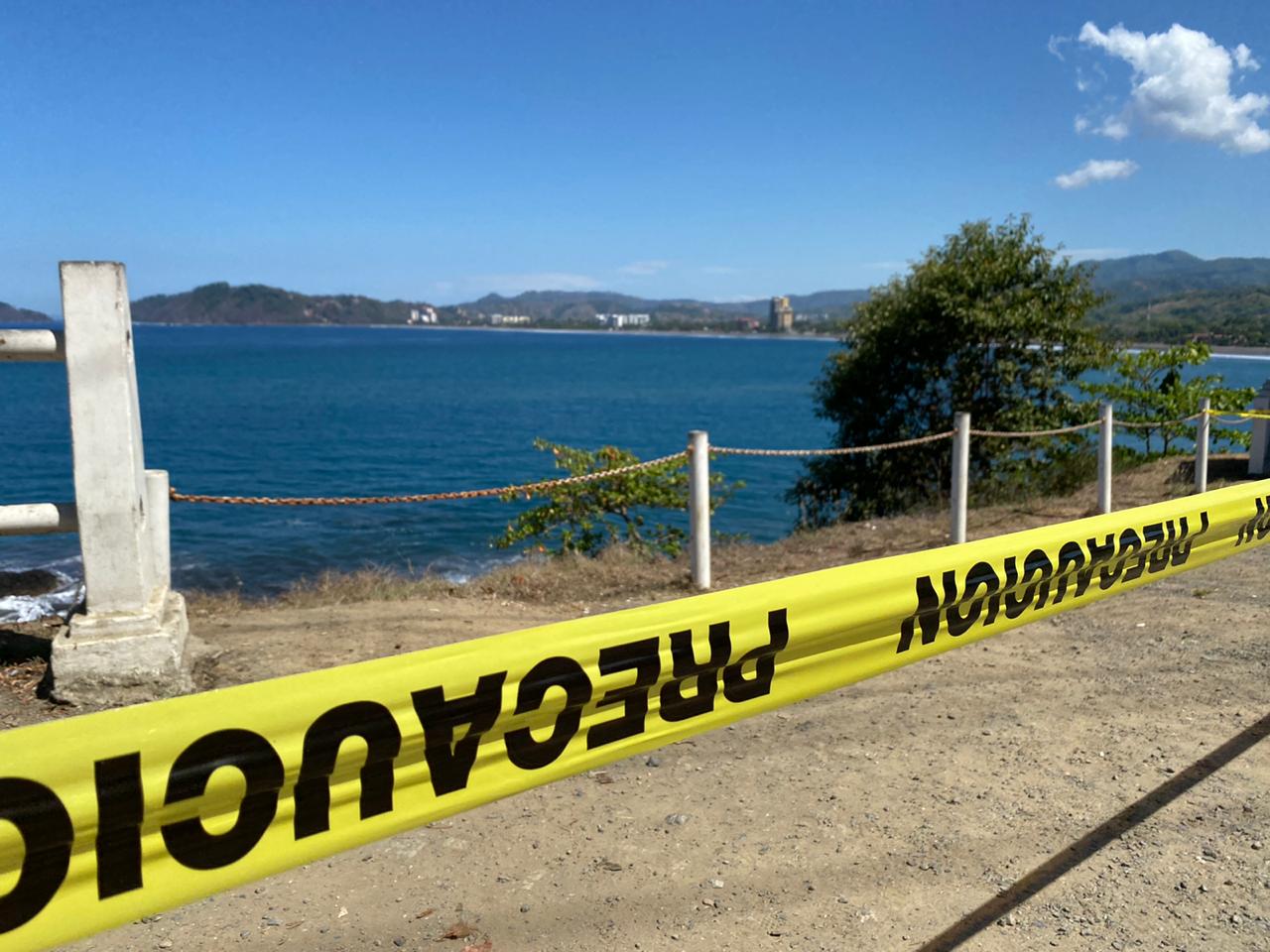 San José, Jul 21 (elmundo.cr) – The mayor of Garabito, Tobías Murillo, backed by other municipal leaders, including the mayor of Puntarenas, Wilber Madriz, sent a query to the Constitutional Chamber, to find out if they can impose their own measures sanitary services in case the government does not listen to them.

As reported Monumental News The group of mayors of coastal and tourist areas of the country seeks to make the government understand the serious impact that the vehicle restriction and the closure of shops at 9 p.m. have on the economy of their cantons, and they even threaten to start applying their own measurements.

The mayor of Garabito reproached that “the President of the Republic, Carlos Alvarado, announced that the measure will be extended despite the progress in vaccination against Covid-19. For this reason, he asked the rest of the municipalities to join together to urge the government to change health measures.

For Murillo “the restrictions must be applied according to the conditions of each specific area, in order not to affect more the cantons whose economy depends on tourism.”

Given this, he asks that the sanitary vehicle restriction be eliminated during the weekends, and that shops can remain open until midnight.

This week, President Alvarado argued that the vehicle restriction has proven to be effective in containing Covid-19 infections, while the chambers of commerce, the Ombudsman’s Office and some other sectors urge to eliminate the measure.

The shocking images left by the floods in Turrialba