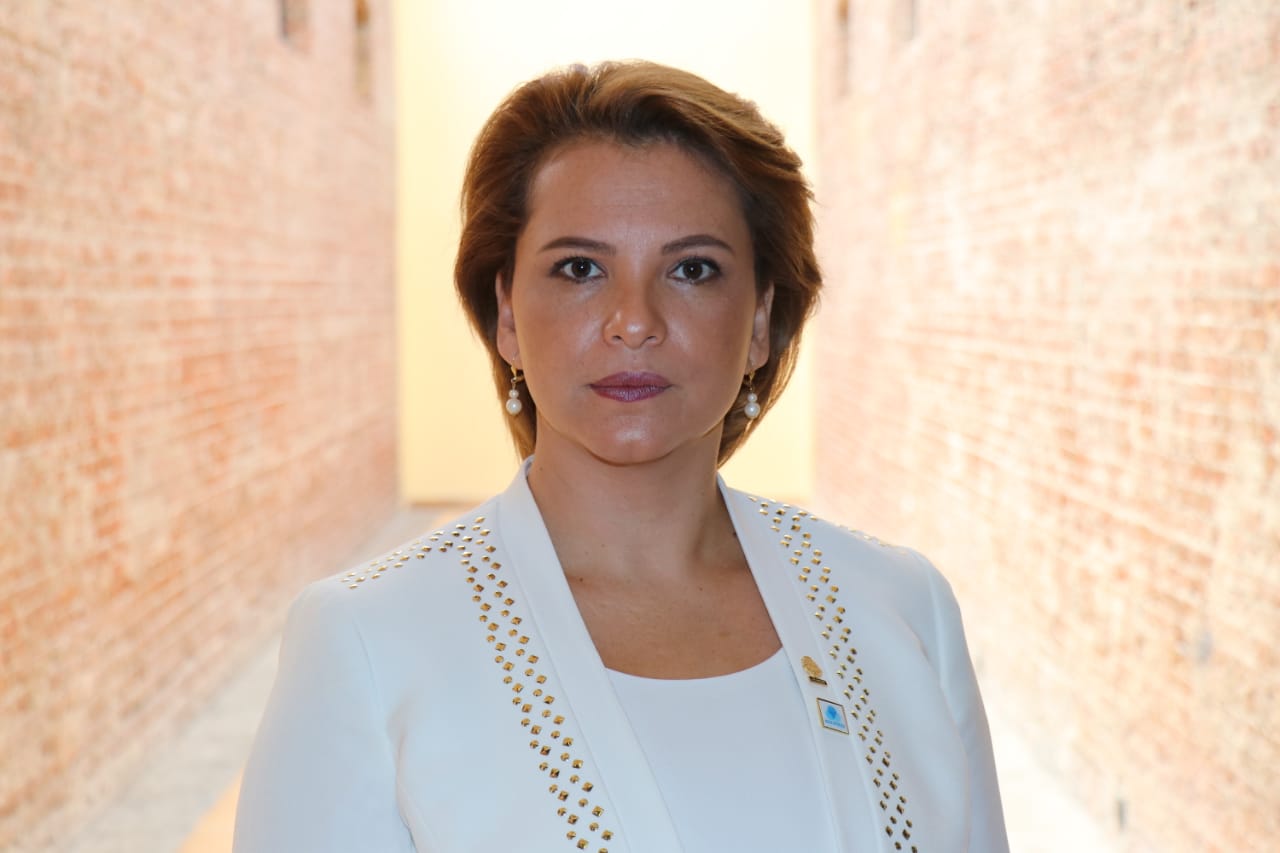 Chan pointed out that “this government does not lecture, its common style of doing politics leaves us a trail of disorderly ideas in public management. Such is the case of highly expensive projects for the people such as the electric passenger train, and more recently, the announcement of a proposal to grant long-term concessions for 15 years to the bus drivers.

«From the beginning, this Administration has come with the misplaced claim to make San José a pollution-free city through clean energy projects, and I am referring to a misplaced claim, because at no time has it clarified to us what the structural conditions are that must exist to achieve these challenges of a “Costa Rica of the new century” ”, he added.

Similarly, he made it clear that Nueva República supports the efforts of clean energy projects and alternative methods to improve the environment for consumers in population centers with multimodal forms of transportation.

“The problem is, comrades, that I have not seen on the part of the governing bodies, a clear and complete policy that defines all the necessary changes to be made in the public infrastructure, and the way in which a city like San José is going to travel , which has been collapsed for years, “he said.

For Chan «in the midst of this lack of definition and a roadmap in terms of public infrastructure and public passenger transport,“ the geniuses of the PAC Government, despite the recent corruption scandal in the construction of state works, are determined in approving the Train project, with the false argument that this will be the transport that will take us forward in the coming years, and that it will solve the economic reactivation issue as if by magic ».

“However, at this point, when the government has already presented the draft of the bidding poster and has announced that it will leave the train project under concession, we do not know for sure what the costs will be to maintain this type of transport in a post-pandemic stage, We do not even know the INTER-URBAN MASTER PLAN, to connect this system with all the other modes of public transport. They want to impose a Train, without having the minimum conditions, because there has not even been an orderly action plan that allows us to be sure of the appropriate way to transform our GREAT METROPOLITAN AREA, into an area that allows the efficient mobilization of the inhabitants », He added.

The legislator commented that the last thing the government announces, in this area, is a bill, which it seems to be considering presenting, to extend bus concessions to a 15-year term, with the aim of promoting electric buses in national transport.

«This is a fertile ground for the promotion of a monopoly, which would close the spaces of the various economic actors that participate in the national market. This Law would clearly be unfavorable and inconvenient for the country’s fragile economy, due to the high cost of investment that businessmen will have to make and that would end up transferring service users, “he said.

Chan said that “before thinking about the transition to electric buses and an Electric Train, they should rather prioritize the ordering and regulation of public passenger transport, a sector in crisis, which is in urgent need of support in order to provide a safe and secure service. quality”.

«These are the last steps of the PAC government: trying to get projects that have a high cost for the country approved, probably thinking of some electoral revenue and who knows if in other interests, that with certainty sooner or later, I pray to God they come out to the public light, “he concluded.

Costa Rica Justa is born, new party for the 2022 elections