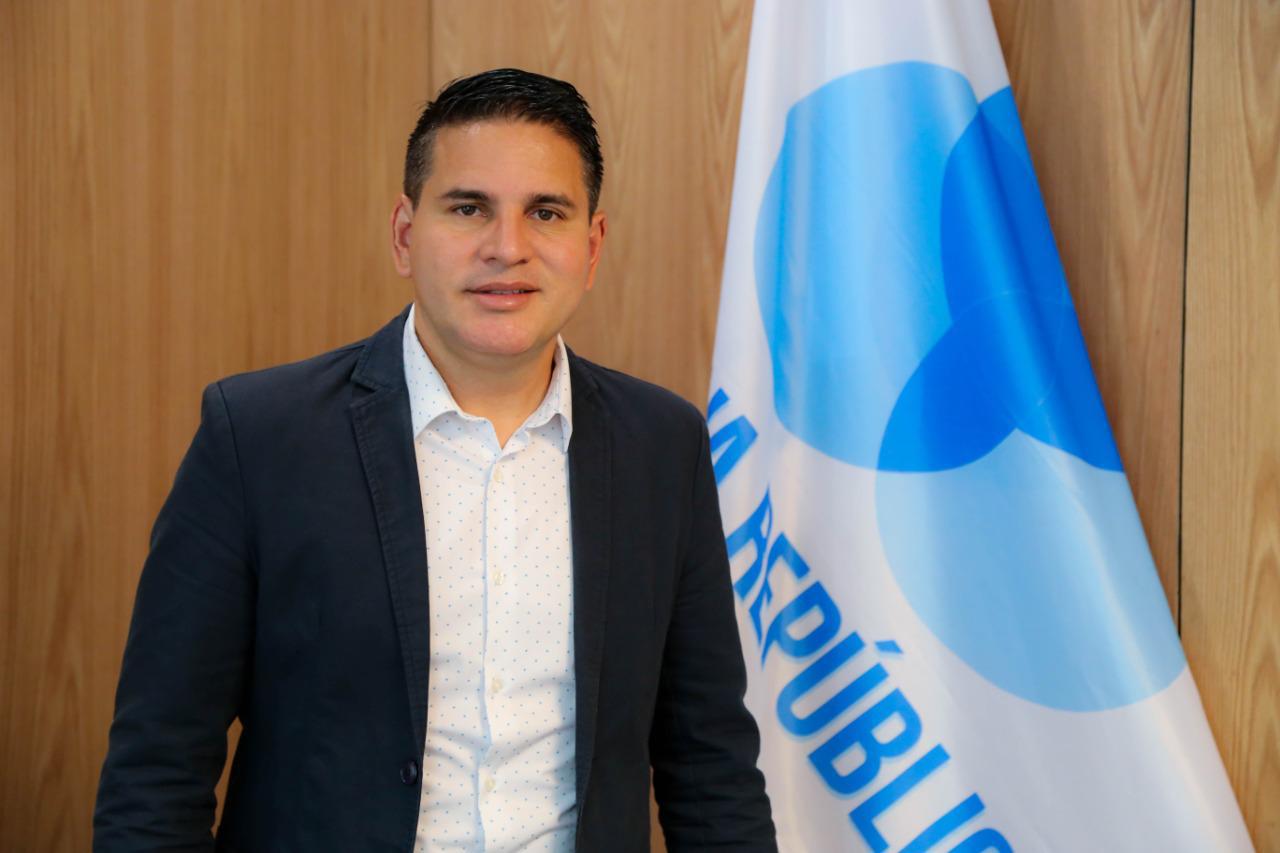 San José, Jul 21 (elmundo.cr) – The candidate for the presidency of the New Republic Party, Fabricio Alvarado, assured that he says and demands “no more taxes, no more blows to the pockets of Costa Ricans.”

“And nothing, and no one, is going to make us change this position in the New Republic,” he added.

Alvarado pointed out that “the same concern of all Costa Ricans is ours: they are handing us over to the country that is mortgaged, bankrupt and poorly managed by this government and by the previous ones, which have indebted us beyond all possible limits. That is why I am consistent with what we have said since the discussion of the fiscal plan back in 2018: we are NOT going to accept more taxes.

“The only thing we are going to allow in the negotiation with the International Monetary Fund is to exchange expensive debt for cheap debt and nothing else,” he added.

In addition, the presidential candidate explained that “80% of the Gross Domestic Product of Costa Rica is committed to paying debt … that is, 8 out of every 10 dollars that we have to use to pay debt.”

This is unsustainable! The day is coming when we will not have the ability to pay our commitments as a country. A crisis like this is only compared to the times of Carazo in the 80s, “he said.

For Alvarado “this terrible crisis of economic instability affects us all and affects us now … the cost of living increases, the Government’s ability to pay decreases, it puts at risk the payment of salaries of public officials, social assistance, the payment of suppliers, the exchange rate could skyrocket and this scenario could lead to a worse complication, no one would lend us resources to save the country.

«Our economic analysis teams, our deputies and our advisers in the Legislative Assembly and of course, myself as one of you are extremely concerned. We know that the deputies are responsible for addressing and assessing this complex situation in order to find the best offers and mechanisms available to save Costa Rica’s finances, “he said.

Alvarado maintained that “we are with water up to our necks. And we have an option that can prevent us from drowning as a country and that is the one offered by the International Monetary Fund, which will lend 1,778 million dollars with the sole objective of changing the payment of expensive debt for cheaper debt.

“This means that we will have better interest rates, better payment terms, with grace periods and better amortization and for everyone’s peace of mind,” he added.

On the other hand, the candidate affirmed that they have carefully analyzed the loan project “and it does NOT include more taxes for the Costa Rican people, we have never supported them and we will never support them, on the contrary, we have always tried to lower them or have them removed from the Everything, therefore, it is convenient to take this loan.

Alvarado assured that «New Republic is responsible for making a better country, despite the fact that this government and the previous ones have done it terribly badly, they mortgaged us and now we, along with all Costa Ricans, have to pay for the broken dishes of that irresponsible a party that the politicians of this country always made “and insisted that” the New Republic as a fraction in the Legislative Assembly and I, as a presidential candidate, are not going to approve more taxes. “

“Our position will continue to be critical in the face of the terrible administration of this government and we are definitely not going to support a new debt as a blank check for this government. We have been the only true opposition in the Legislative Assembly, and we have proven to be on the side of the people. Don’t be fooled by saying we support this loan because we bow to the PAC government. Nothing further than this. Our actions have shown it and will show it in any project that tries to put more taxes on Costa Ricans or put more debt into the country. With this, there is no more debt, only one that is very expensive to pay is exchanged for one in better conditions. What any of us would do if debt is drowning us, and this is the country today: drowning in debt, “he added.

Similarly, he stressed that «New Republic is responsible for the finances of Costa Rica and its people and that is why we must support this project because its sole purpose is to alleviate the burden of debt and of course, it is financing that is strictly subject to the payment of the existing debt and not for more new expenses ».

“We have made the conditions very clear to the government. No more taxes, no more debts, you cannot divert these resources for other purposes, it can only be used to pay previous debts that had terrible conditions, “he said.

Alvarado concluded by saying that “what we are looking for is for the country to move forward, we are already working to have a better Costa Rica.”

Costa Rica is on the Path to Produce Healthy Sustainable Foods