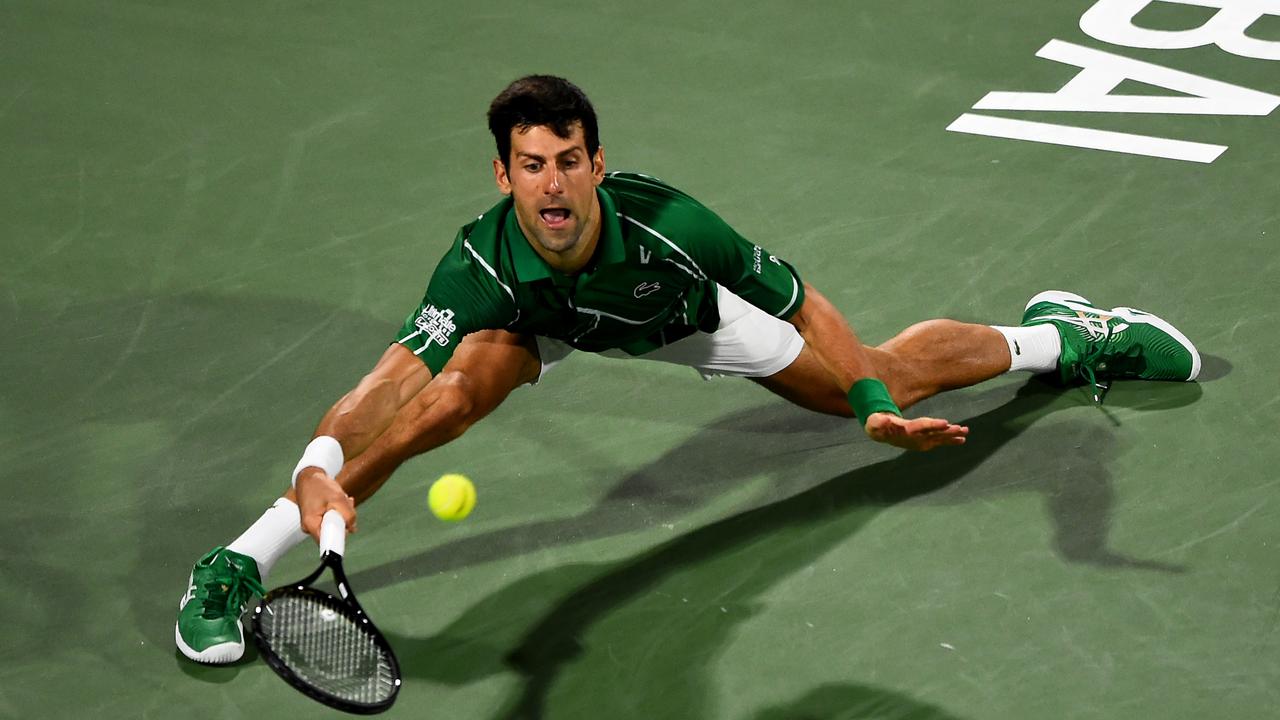 Djokovic caused a sensation on the net by training with gymnasts from Belgium in Tokyo. Taken from the internet.

(CRHoy.com) When Novak Djokovic asks to train splits, it is impossible to refuse… right? This was the case with the Olympic gymnasts Nina Derwael and Maellyse Brassart.

When on July 24, the number one in the ATP ranking surprised them by joining their training while they were in the gym that the athletes of the Olympic appointment share. “Working on my leg spread”, wrote.

The outstanding Serbian tennis player arrived at the Belgian artistic gymnastics team and joined in their stretching. And even, he imitated the same pose of the athletes. In fact, netizens have applauded the shocking flexibility by Nole.

For her part, Nina Derwael, world champion in 2018 and 2019 in uneven bars, joked, “When Djokovic asks you for a photo, you can’t refuse”, after sharing the same image on his profile.

Costa Rica May Become a Pioneer in Reforestation of Fruit Trees