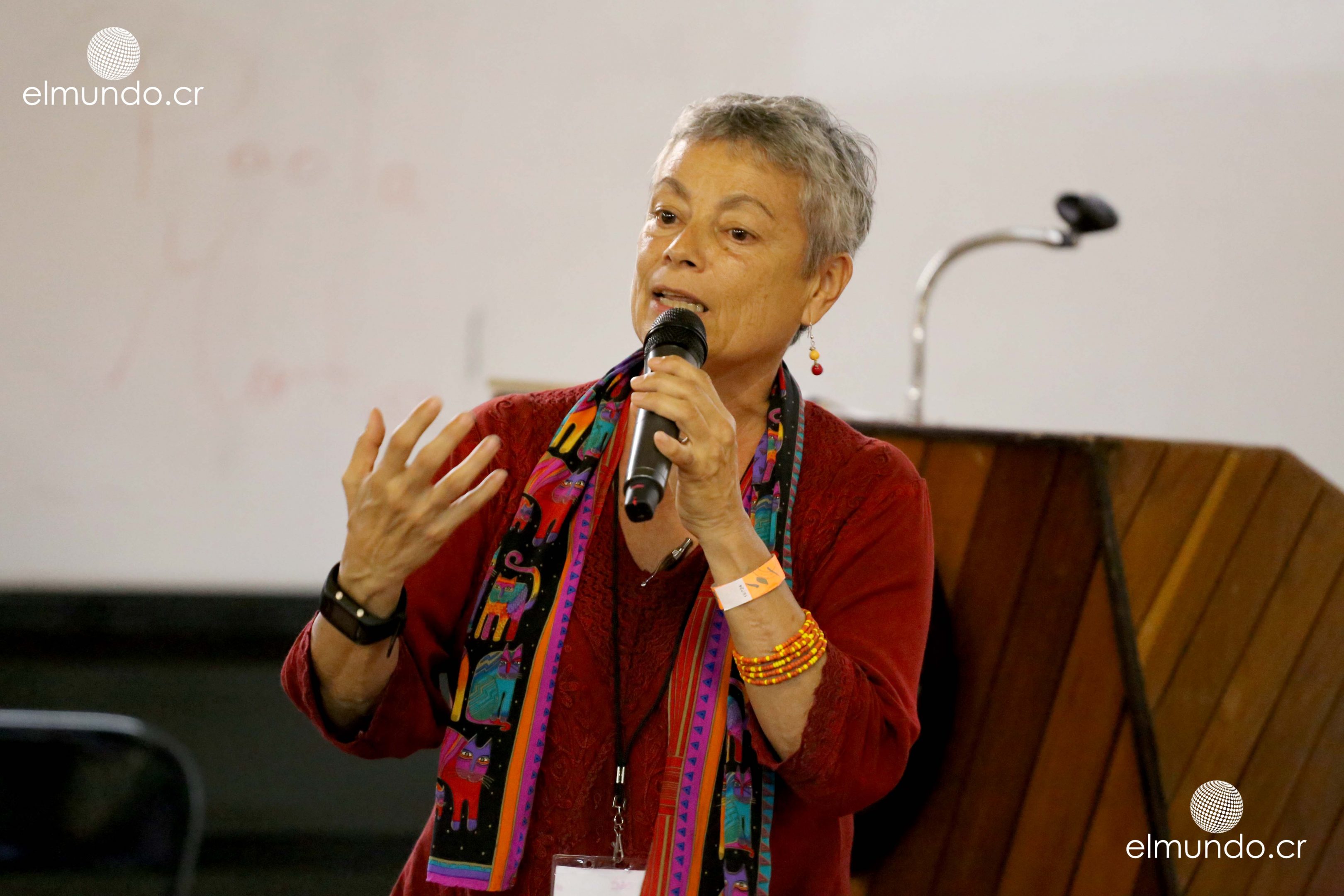 This was stated by Solano in an interview in Monumental News.

For the president of the PAC “indeed there have been things that have come out not of the new vision, but of the practice. The case of the scam itself, which is something that we did not foresee, we never thought that this would happen and we may or may not agree with the result, but what we do agree is that we must comply with the law With what our legal system establishes and if we have to make all possible efforts to comply with that, that is an ethical principle also the party’s commitment.

He also stressed that “our government proposals are very much in the sense of the Costa Rica of the XXI century that we want and that is part of what is most striking.”

“We continue to believe that the Citizen Action Party needs to govern at least 4 more years, because there are pending issues, there are things that should be strengthened and many things to fix,” he said.

«A government as we have seen is not a matter of a single party, a government governs for its entire population, for the entire population of the country, therefore the issue of agreements has to remain pending, we are a party that has also governed by achieving minimum agreements, not always the best, but we continue in that line, “he concluded.

One year after his death, suspects will remain in prison

Tico judoca finishes his participation in the Olympics