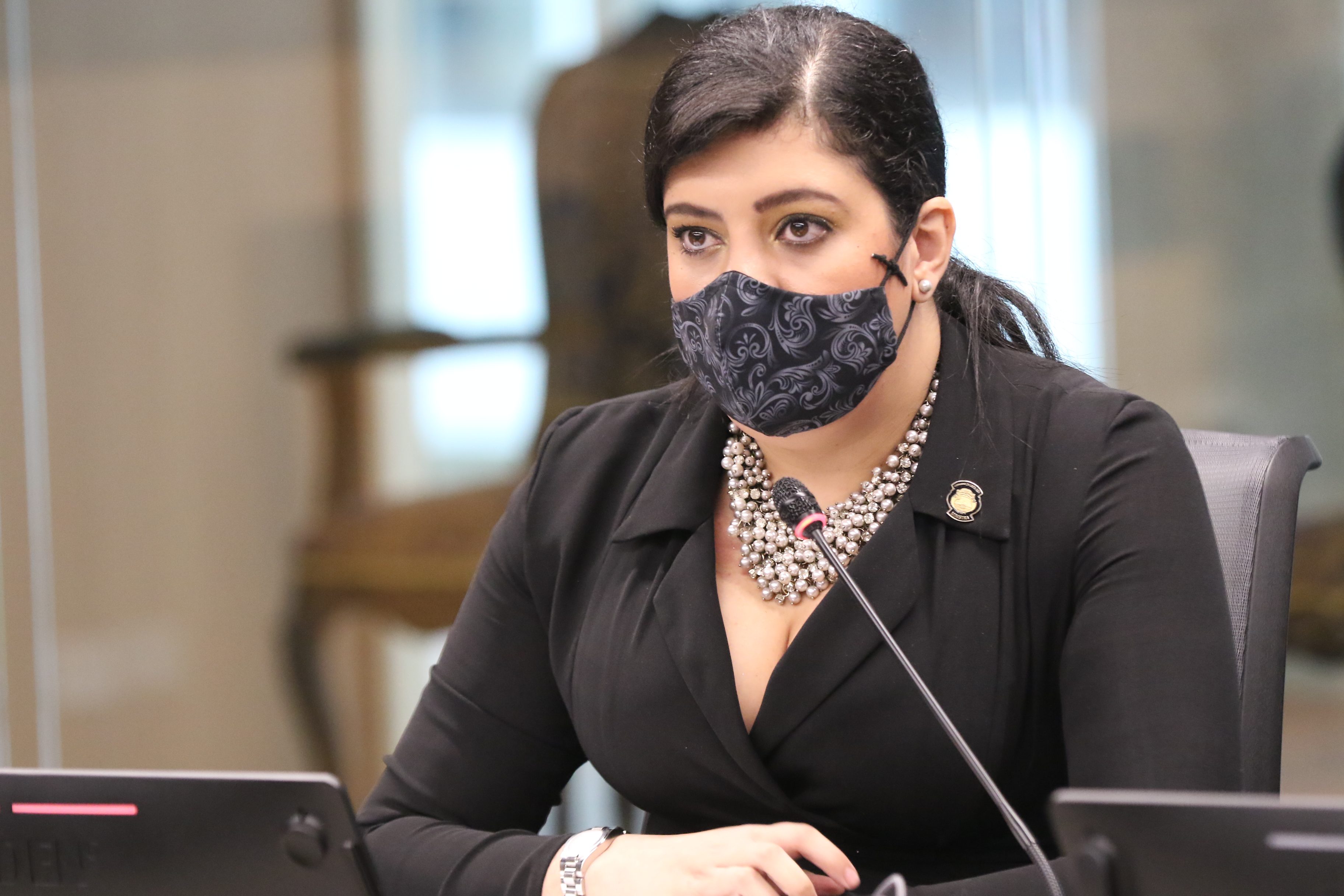 San José, Jul 20 (elmundo.cr) – The Minister of National Planning, Pilar Garrido, gave an account to the deputies of the Tax Affairs Commission on the settlement of the 2020 budget, highlighting the work carried out by that institution in planning matters.

Regarding the City government program, he expressed that the goal is intersectoral where the function of Mideplan is not to execute, but to advise public policies, he also highlighted that no institution has made any budgetary derogation related to that item.

Regarding the National Development Program, the head of Mideplan said that management improvements have been made to strengthen capacities and optimize monitoring functions and modernize monitoring processes.

As he stated, the visualization of evaluations has been improved so that there is better access to them and for this reason he highlighted there is a recognition of the General Comptroller of the Republic

Deputy Shirley Díaz Mejía consulted on the impact of spending despite the approval of the law to strengthen public finances, as well as the situation and consequences of unused resources.

Deputy Harllan Hoeplman reminded Minister Pilar Garrido that the Comptroller’s Office did not endorse last year’s budget settlement and referred to the errors pointed out by the comptroller.

The Comptroller General of the Republic in its report pointed out errors associated with the classification of budget items, as well as unrecorded income, among others, which is why it does not endorse the settlement of the 2020 budget.

In Tuesday’s session, the Treasury Commission ruled Exp 22,466 negatively. Authorization to change the reference rate in loan contracts of the Government of the Republic of Costa Rica.

With a monumental Giannis, the Bucks are NBA champions

Suspended trial of Allison Bonilla, prosecutor was incapacitated at the last minute