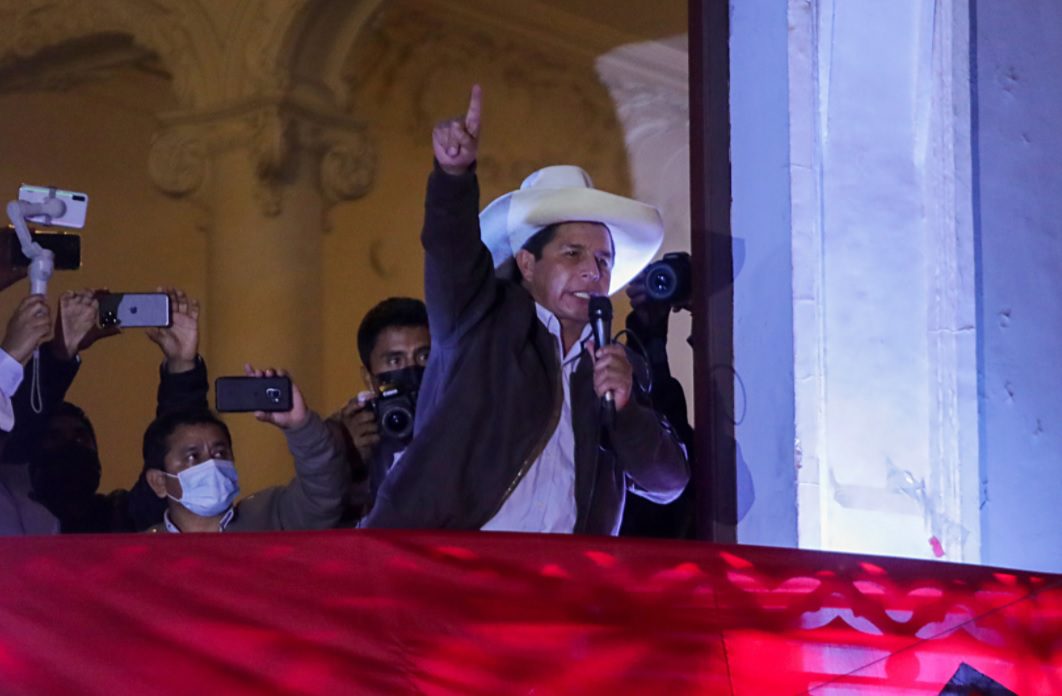 Lima, Jul 25 (elmundo.cr) – The president-elect of Peru, Pedro Castillo, announced that he will ask Congress to cut the salary of ministers and congressmen by half, as declared this Saturday during the 2021 National Assembly of his party, Peru Libre, local media report.

Similarly, according to RT, Castillo also asserted that “we are going to renounce the presidential salary and we are going to lead the destiny of the country with the salary of a teacher.”

This Tuesday, the Peruvian electoral authorities finally confirmed the victory of the leftist candidate and proclaimed him president of Peru, after a tense wait of more than a month, which kept the country on the brink of a new political crisis since the second round was held. electoral, on June 6.

The National Electoral Jury (JNE) proclaimed the winner of the Peru Libre presidential formula, made up of Pedro Castillo as president and Dina Boluarte as first vice president.