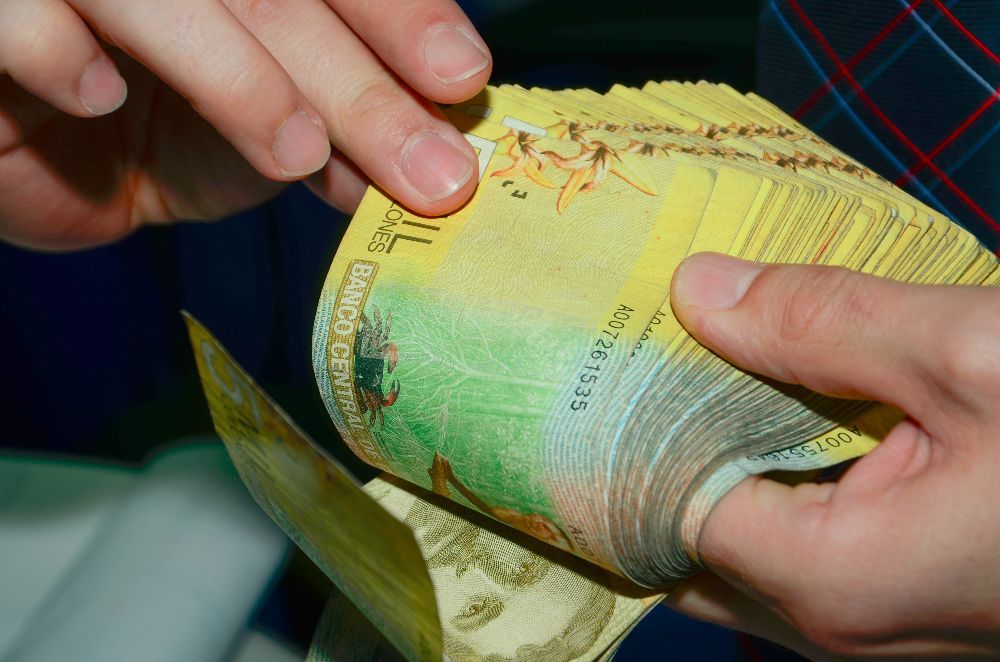 (CRHoy.com) With only one complaint to the Judicial Investigation Agency (OIJ), any victim of bank fraud could get their money back without having to do more paperwork and wait a long time for their situation to be investigated.

This is one of the objectives of a protocol created by the Office of the Financial Consumer (OFC) with which it seeks to reduce waiting times so that people can recover their money in those cases in which they have suffered from a scam or cyber fraud .

Currently, to recover their resources, people must go through a tortuous path that involves a judicial process that can take up to five years pending a criminal ruling.

The protocol establishes that the victim only do the complaint to the OIJ so that with it the Prosecutor’s Office issues an order before the legal departments of each bank to release the resources. This is a process that can take between 3 and 4 months.

This release of resources is not currently taking place because the legal departments of the banks have interpreted that the court order was needed. “We never found that there was such a legal restriction, said Danilo Montero, director of the OFC.

According to Montero, the protocol is already in force and the Public Ministry has already issued a circular so that the different prosecutors are aware. In addition there will not be a minimum or maximum amount.

“At the beginning, we thought of promoting a roof to limit the risks, but in conversation with the Prosecutor’s Office the document will say ‘return the amounts that were mocked.’ Technically the entity cannot enter to say that the person was mocked ₡ 10 million and it will only return ₡ 5Montero asserted.

Although the Nacional, Costa Rica and Popular banks are not affiliated with the OFC, Montero pointed out that the circular of the Prosecutor’s Office applies to all entities equally. The OFC noted that it will be “bothering if necessary” for everyone to comply with the protocol.

“I would be in the shoes of a financial institution, I would not hesitate to act just by receiving the official letter from the Prosecutor’s Office,” Montero warned.

Who Has Been Behind The Care Of Turtles In Dominical?