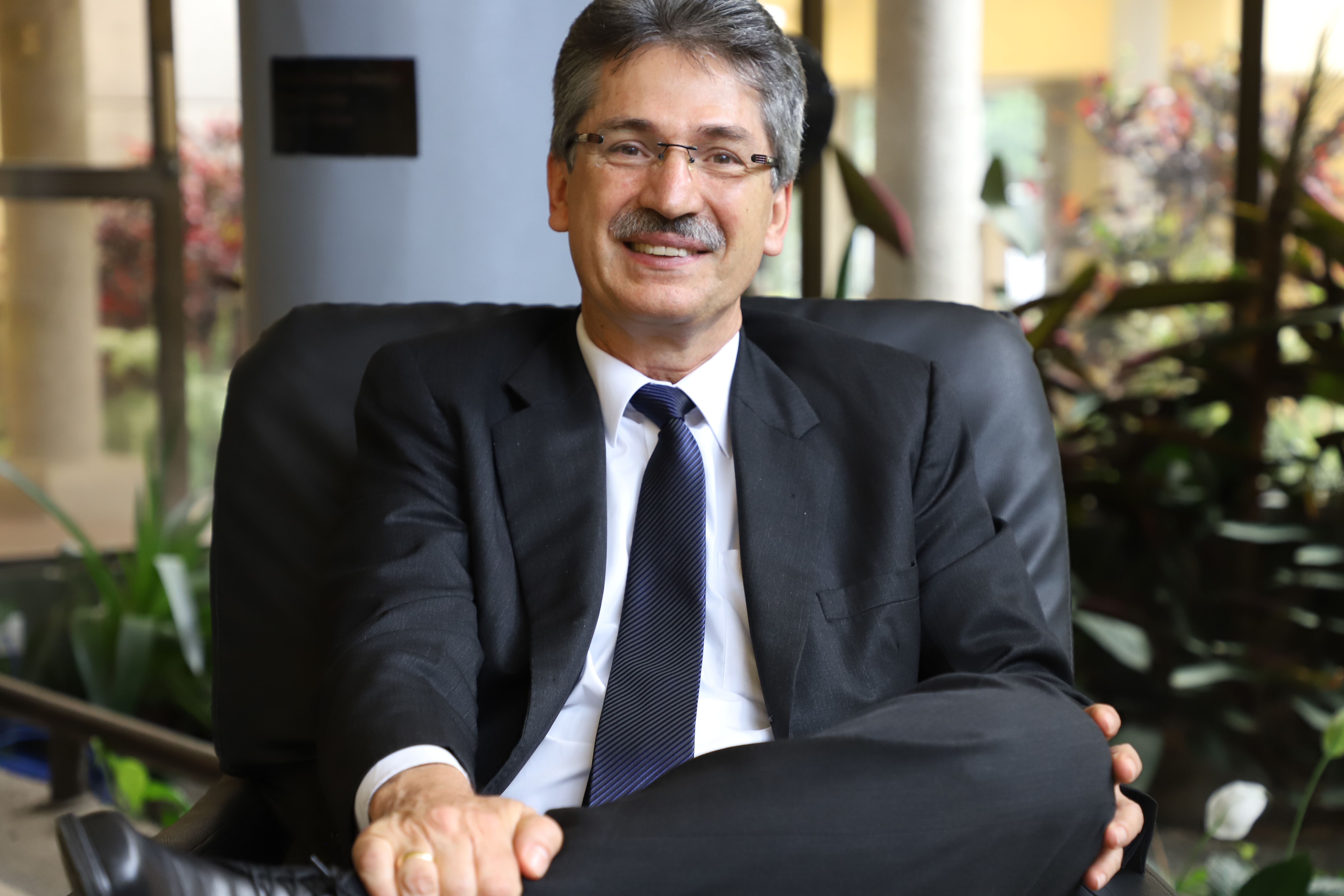 San José, Jul 19 (elmundo.cr) – The deputy and candidate of the Citizen Action Party, Welmer Ramos, celebrated the support of mayors and vice mayors of the PAC for his candidacy for the presidency of the Republic.

As they recognized “as a party we have been influencing local and national politics for more than two decades.”

Likewise, they highlighted that “we have transformed realities and improved people’s quality of life but there are still many challenges to take on.”

Given this, they stressed that “we want the party to recover a social agenda, a local economy, citizen participation and modernization of the State.”

“That is why to solve the problem for people we have created an agenda based on the transformation of institutions,” they assured.

“After talking with the 4 trends, we found in Welmer Ramos, a closeness and sensitivity to people, their reality and their needs,” they said.

“We are very happy to receive in our movement the mayors of the Citizen Action Party, together with the valuable contributions contained in the” Citizen Agenda “, such as the necessary decentralization of the State or alliances against evasion, among other issues of urgent attention” Ramos pointed out.

“We will bring development to the territories, seeking that all regions have the same opportunities with a comprehensive proposal that allows us to build a better tomorrow where all people can live with dignity,” he concluded.

(Video) Tico swimmer “very happy” with his participation in Tokyo

Costa Rica has a New National Symbol: The Sloth