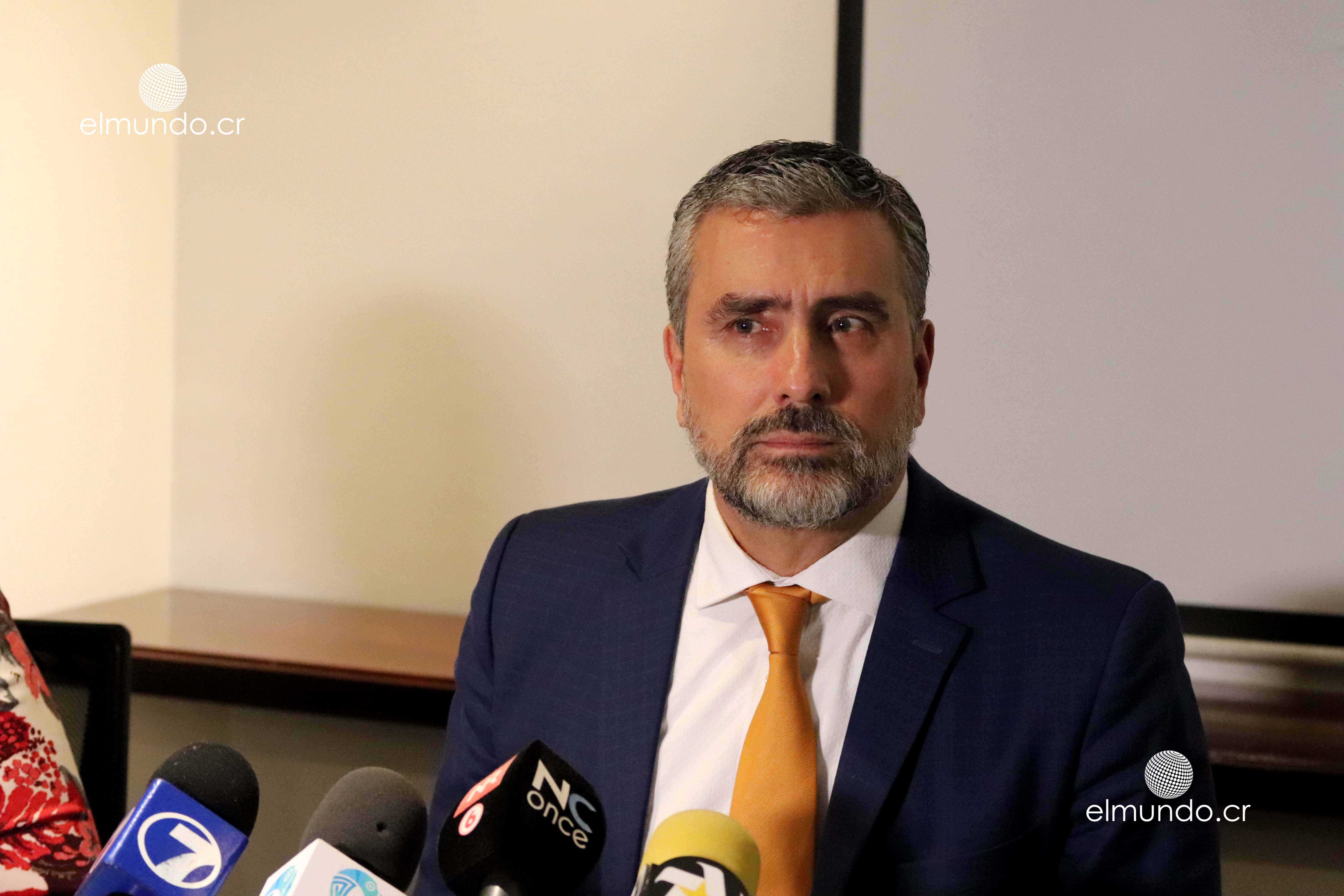 San José, Jul 21 (elmundo.cr) – Today the Constitutional Chamber declared an action of unconstitutionality filed by the candidate for deputy for the Liberal Union, Otto Guevara Guth.

The action presented sought to reduce the number of years that will be paid for unemployment benefit to 12 years, and eliminate the payment for that concept in cases of resignation.

The consultation was filed almost three years ago and invalidates articles 47 and 48 of said convention, which stated:

The unemployment benefit payment will be paid based on one month’s salary for each year of service and the limit of the unemployment benefit will be a maximum of twenty years, for those workers retired by the Costa Rican Social Security Fund, due to disability. , old age and death. This includes workers permanently disabled by the National Insurance Institute.

a) The Department of Human Resources and the Directorate of Finance have the responsibility of planning and attending preventively the respective procedure to comply with the payment of severance pay to the official in a timely and effective manner within a maximum period of three months.

The worker who wishes to terminate his employment contract according to this Collective Agreement will receive an economic compensation that will be calculated and paid based on one month’s salary for each year of service worked and up to a maximum of 15 years, this compensation Economic will not be paid if the worker continues working in the public sector.

a) Up to a maximum of ten employees per year, one per Department, will be able to benefit from this benefit and will be paid according to the first ten requests, which must resign no later than August 1 of each year.

c) In the non-application of subsection

b) The administration must establish the responsibilities of the case in accordance with the existing regulations.

“Drop by drop we can drain the well of privileges created in recent decades,” said Guevara.

How to Properly Get Rid of Insects from Your House