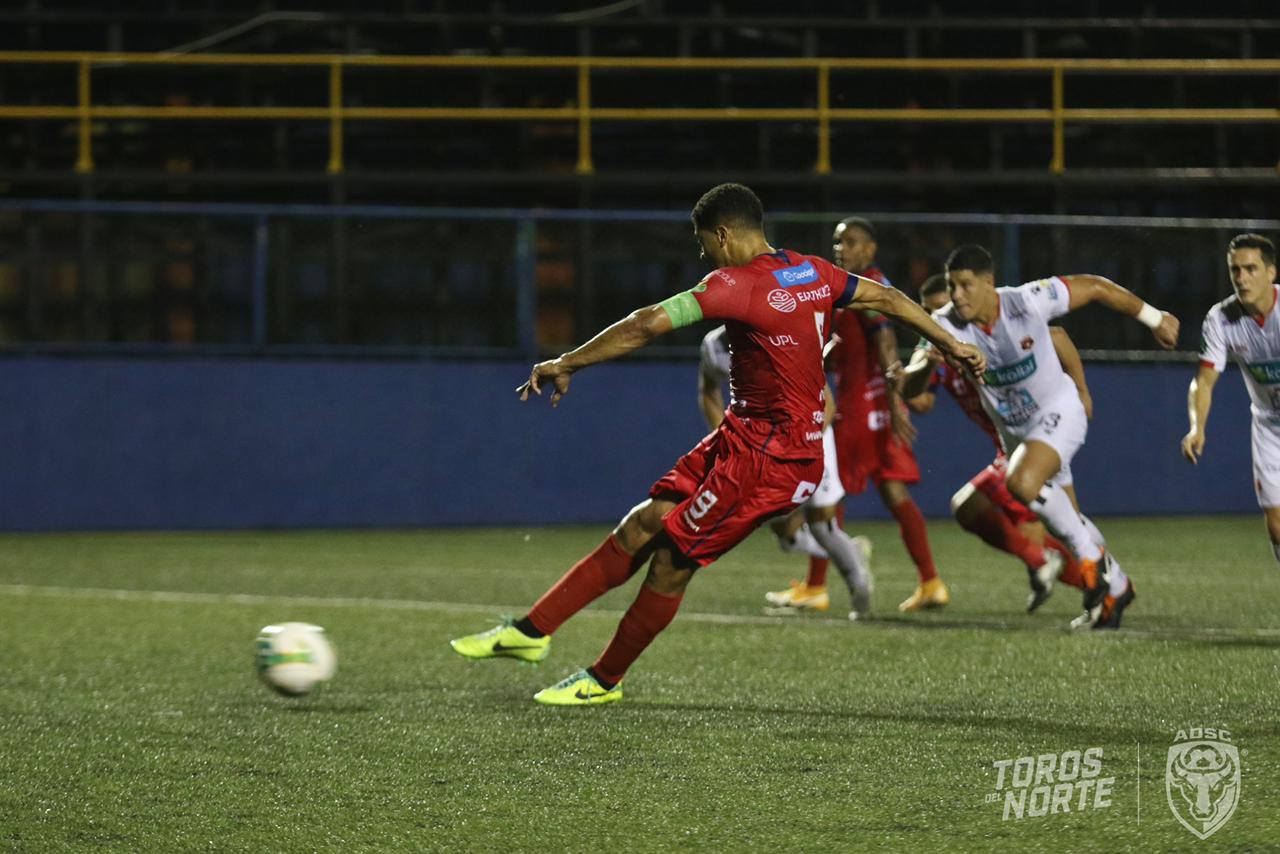 (CRHoy.com) .- San Carlos rescued a point against Alajuelense at this start of the tournament.

The hands were 0-2 ahead on the scoreboard, but the Northerners reacted in time to finish with a 2-2.

The red-black box went ahead half an hour into the game with a both from Barlon Sequeira. The midfielder stole the back of the defense and headed in a filtered pass from Brandon Aguilera to make it 0-1.

Before going to rest, Mauricio Vargas had a decisive intervention to avoid the tie. San Carlos created his opportunities, but failed in the final punch.

The game was from you to you and in a Carlos Mora bullfight, The ball served Marcel Hernández to score 0-2 at 49 ‘.

It seemed that the League was beginning to ensure victory, but San Carlos reacted immediately.

In the next action, Christian Martínez won a set piece to discount.

The goal filled the Northerners with confidence, which began to arrive more until Ian Smith, looking to reject, made a penalty.

He came to the appointment with the goal Álvaro Saborío, who from the white spot tied.

In the closing the League went in search of victory, pressed with everything, finished off the post, however, the score would no longer change.

San Carlos and Alajuelense shared a point in the north.

Man was seriously injured in a car crash against a house