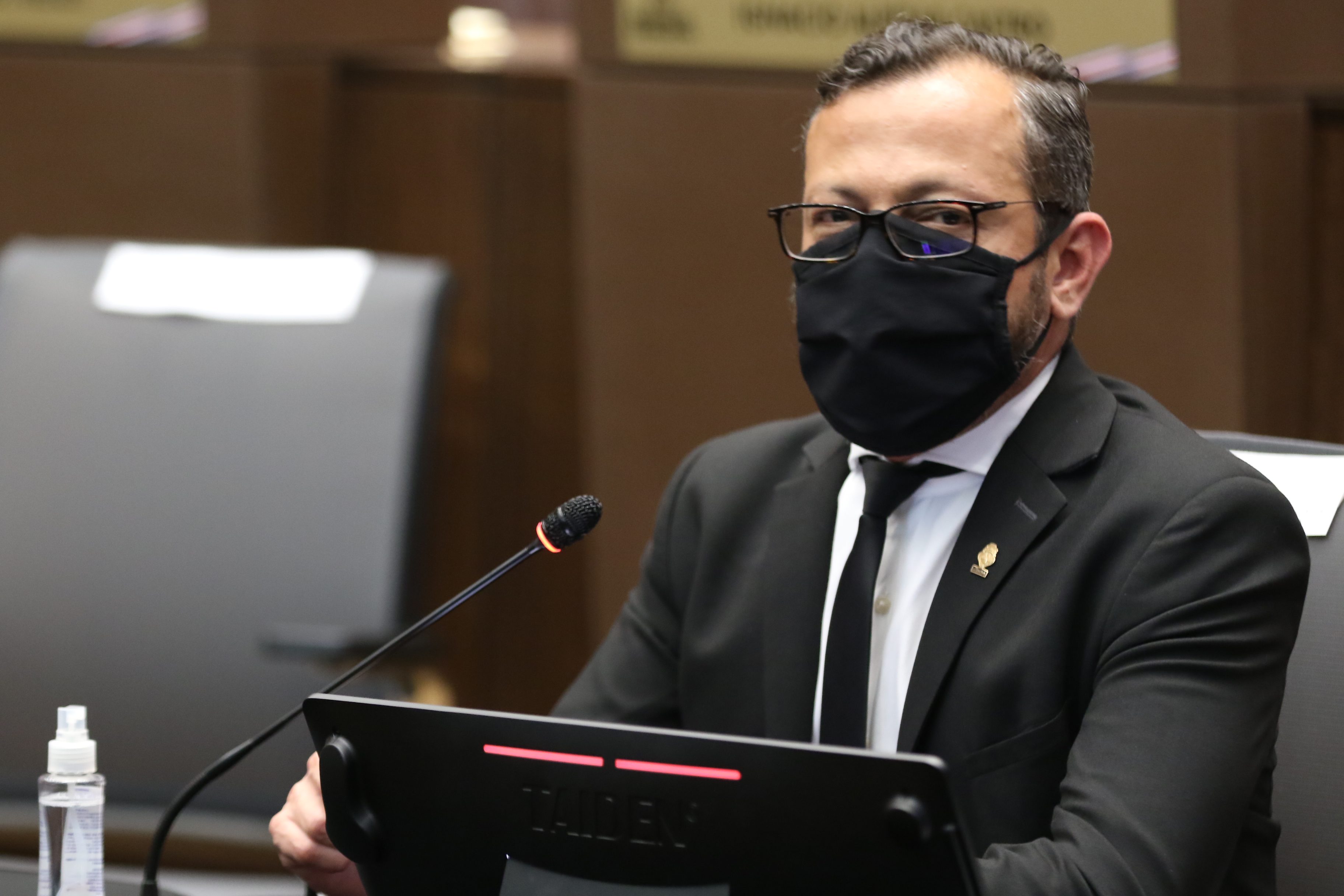 San José, Jul 20 (elmundo.cr) – The deputy of the Citizen Action Party, Enrique Sánchez, assured that “a Legislative Assembly that is allowed to reject 5 times a jurist with Patricia Vargas’s curriculum, arguing“ closeness ”and not seeing his reports, he not only needs an urgent review of his appointment system, but also to question his machismo and his most basic vision of democracy.

Criminal judge Patricia Vargas González, the best qualified candidate in the contest held in the Legislative Assembly to elect alternate magistrates for Chamber III, who obtained a grade of 93, resigned from this process lamenting the “speculations” given on her name.

Given this, he stressed that «it seems simply atrocious to me that it is not my reports, my academic or professional training, my honesty or my work that determines whether or not I am suitable for the position that I have applied for, but the fact of having worked with someone that it is not to the liking of the deputies for reasons that do not concern me in any way.

Similarly, he pointed out that “once the certainty is reached that it makes no sense to keep my name for the next appointments of magistrates and alternate magistrates of the Third Chamber, which this Legislative Assembly has pending to carry out, and implies legitimizing a procedure that is It is imperative to correct, with all due respect, I ask you to be excluded from the ongoing contest ».

«I fully understand that the selection of magistrates has a political component, since it is the deputies who choose and it is good that it is that way. However, it is regrettable that, given the opacity of the process, speculations are allowed to enter that have nothing to do with the conditions of the candidates for office and on which they are not questioned, nor are they allowed to give explanations, the foregoing being enough to be disqualified, “he said.

«In my case, it has been aspects foreign to me that have been taken into account. Again, not having the confidence of parliament because of ‘being close’ to a former magistrate —as if I were not a person who has been trained for decades to hold office; that she has shown signs of personal and labor independence and that she has had (for those deputies who are only concerned about this) closeness, as a lawyer, with other magistrates in addition to Mr. Arroyo Gutiérrez – it is unacceptable from all on point of view”.

For Sánchez, “Judge Vargas’s letter is eloquent. The qualifications of the Appointments Committee can no longer be a mere symbolic act, which is ignored under the opacity of a secret vote. It cannot be that rumors or political compromises prevail over the training and careers of the applicants ».

Quote of the day Sergio Ramos