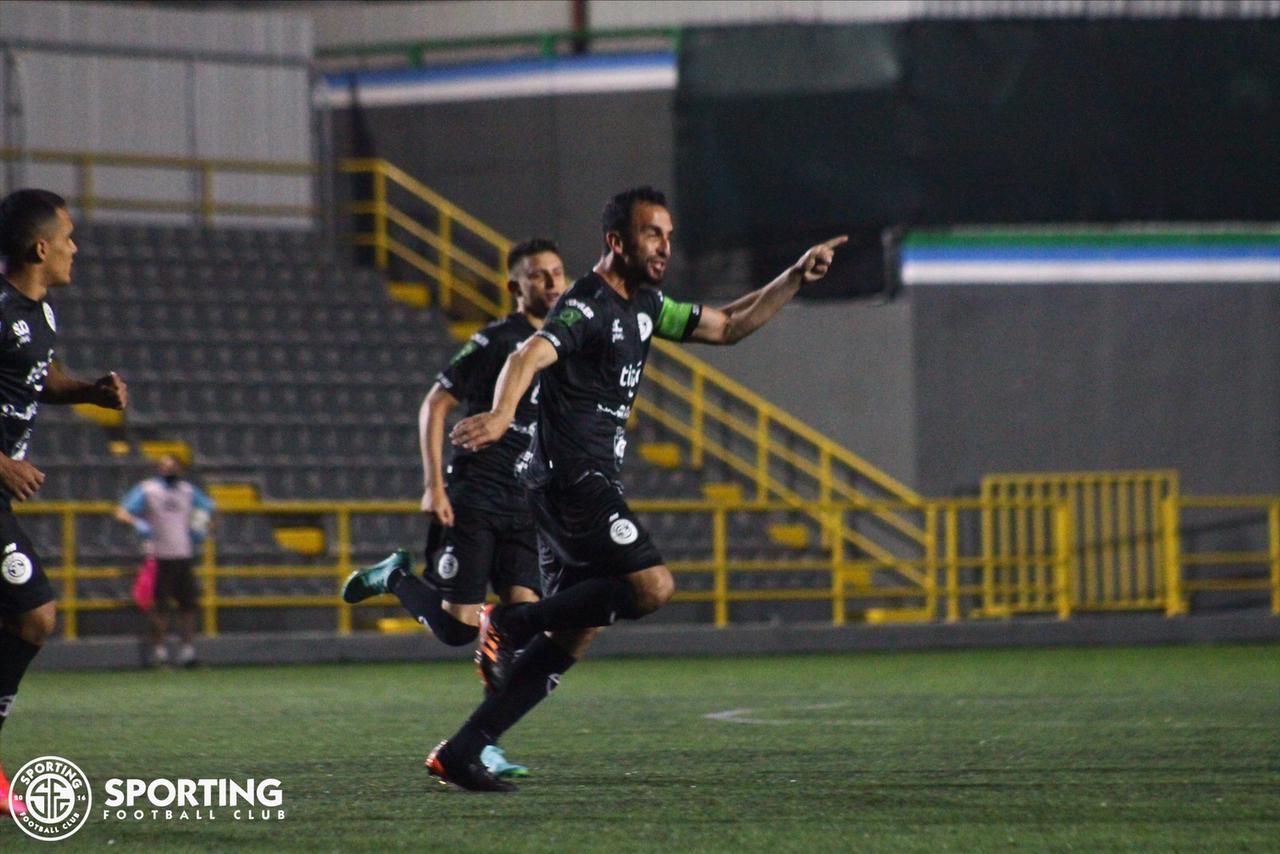 San José, July 27, 2021 (elmundo.cr) – Sporting FC received the Guanacasteca Sports Association at the Ernesto Rohrmoser stadium in what was the second match of the 2021 Apertura tournament that ended in a 1-1 draw.

The meeting marked the return of the ADG to the First Division of Costa Rican soccer after several years absent, as well as allowing the experienced midfielder Randall Azofeifa to return to goal after a long drought.

It was a very intense duel with a lot of back and forth by both squads, the scoring opened for the newly promoted at minute 34 after the scoring of the good player Johan Condega who has a lot of experience in the highest category.

Even with the scoreboard against the Josefinos they tried in every possible way and it came as Randall Azofeifa knows best, in a free kick he got the tie for the locals with this also cutting his negative streak with the goal.

Fair and deserved draw for both teams, with this they managed to tie a point at the start of the tournament.

What was the line-up of Andrés Carevic in the blank where Alajuelense defeated Santos de Guápiles?