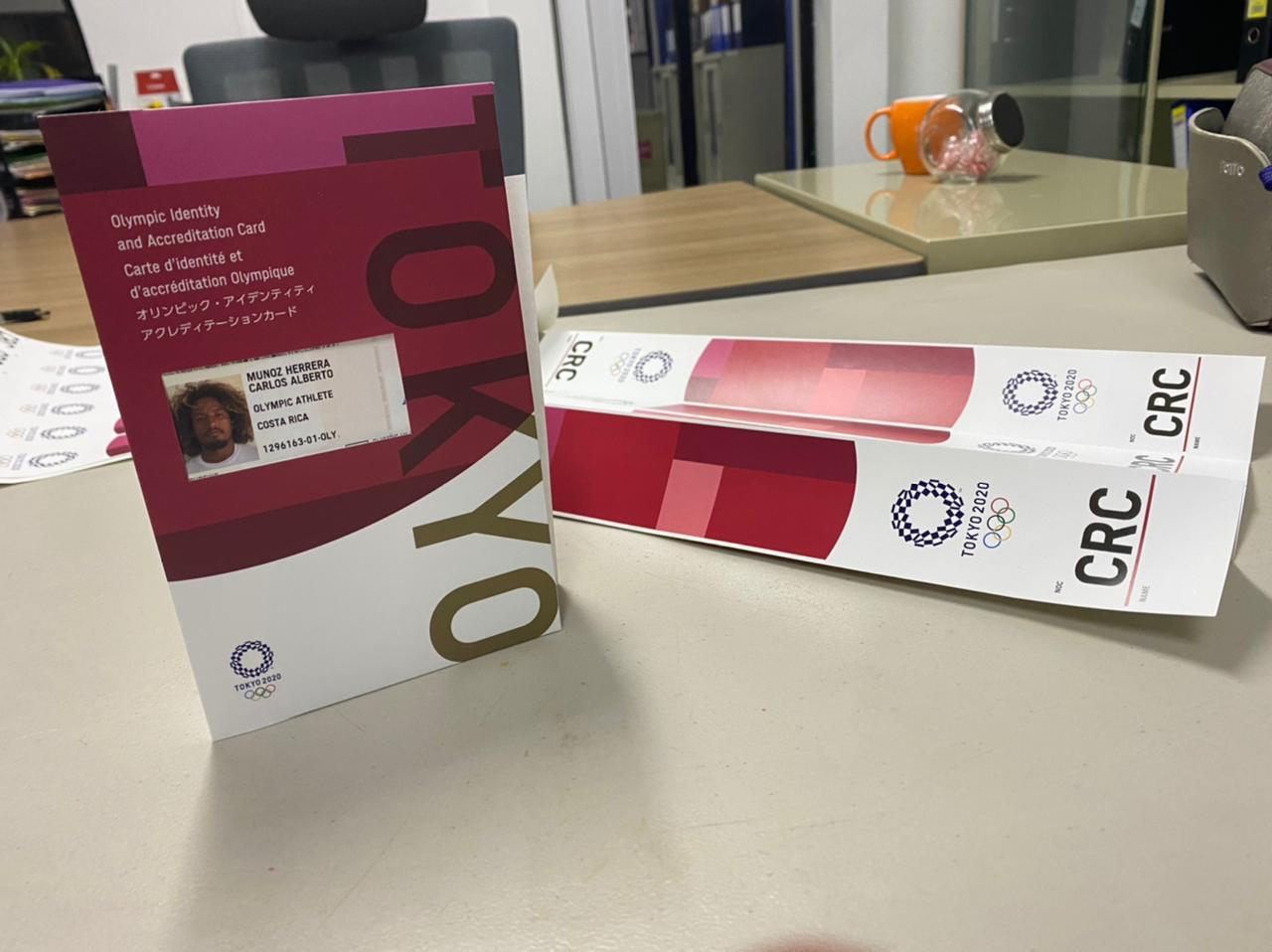 In the early hours of Saturday it was that from Japan they confirmed to the surfer that he could represent Costa Rica in Tokyo.

The space opened up because Portuguese surfer Frederico Morais, will not be able to participate due to testing positive for COVID-19.

“Despite having only 2 hours of margin to confirm or not the acceptance of the quota, both national entities coordinated for the management of the PCR tests that is requested upon entering Japan, as well as looking for the best itinerary option for the purchase of the air ticket, ”said the NOC.

A minute before concluding the closing, Henry Núñez, President of the NOC and Alexander Zamora, Chief of Mission, requested the extension of the confirmation time process.

This allowed the coordinator to carry out the PCR tests as required by the organization and also reserve the air ticket so that the national surfer trip via dallas to Japan this Saturday starting at 3:38 pm

The surfing tests are to start this Sunday, July 25, but a typhoon is expected to delay the start of the first or second round.

The Costa Rican will not be disqualified if he does not compete in that first stage, but he needs to have a delay for the second round and he can compete. Despite the risk, the NOC decided to take it and guarantee Muñoz’s presence in Tokyo.

If what all of Costa Rica expects happens, it would have the fourteenth place in the Olympic Games and the third Tico in surfing, after the participation of Leilani McGonagle and Brissa Hennessy.

Using A Mask Even During Intense Exercise Is Safe And Recommended