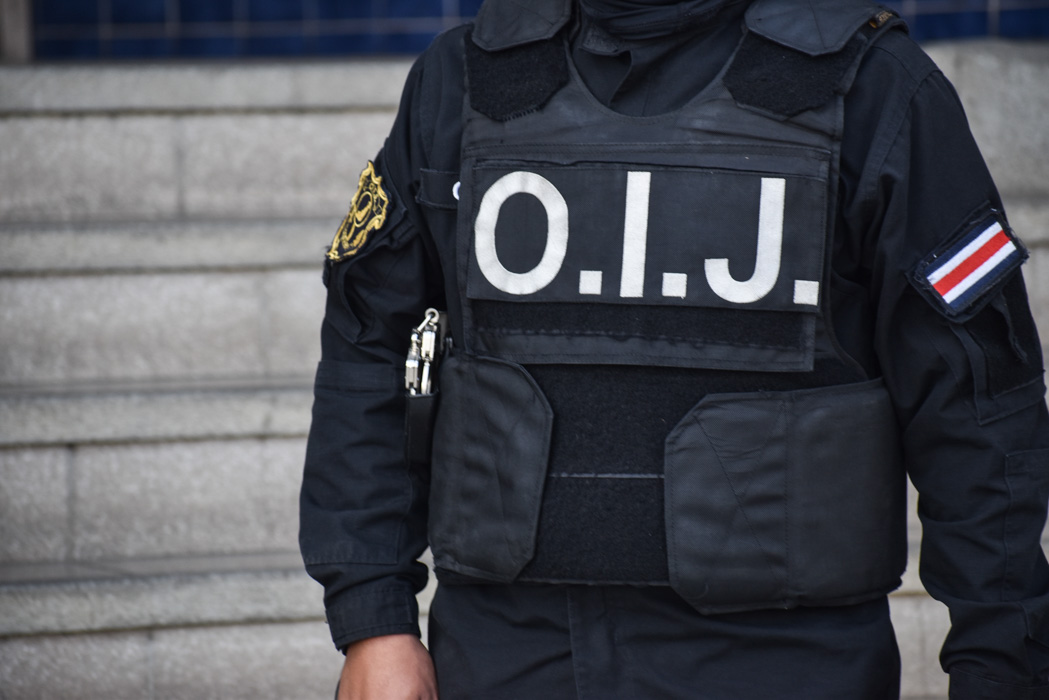 (CRHoy.com) A 29-year-old man was arrested for appearing as Suspect in the murder of a 48-year-old man identified as Leandro, who died after being wounded by a firearm projectile on Saturday, April 10 of this year.

According to the preliminary report of the authorities, the now deceased worked providing private transport services for people, which is requested through an Internet platform, when on Saturday night he received a request to make a trip in the which was to pick up a person in the Zetillal in Guadeloupe.

Apparently, when the offended arrived at said sector the suspect got on, who apparently asked him to take him to the Coronado sector, being that, once there, the latter apparently after depriving him of his cell phone, cash and other belongings. Subsequently, he shot him on several occasions, hitting him in the right arm, thorax, and legs, and he fled. Leandro was found lifeless time later inside the car.

The arrest of the suspect was carried out by the investigators of the Homicide Section, at about 6:00 pm, of the Saturday 24 this month, in the Vasquez de Coronado sector when he was traveling in a vehicle.

Finally, the suspect was presented with a report to the Public Ministry and they imposed three months of preventive detention.