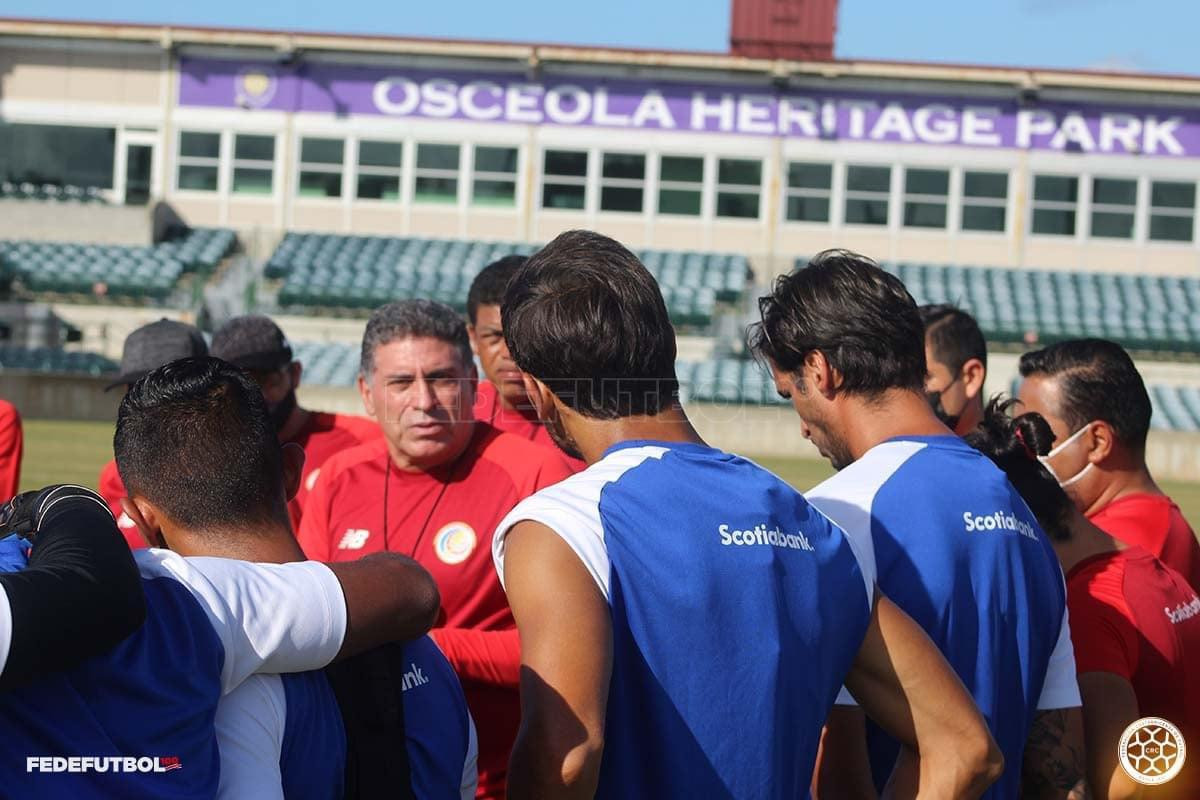 (CRHoy.com) .- 2 games has needed coach Luis Fernando Suárez to see in detail 18 of the 23 players he called up for the Gold Cup.

The Colombian strategist rotated his starting team in the first two presentations and that allowed him to give minutes on the court to a good number of footballers.

However, prior to the last game of the group stage against Jamaica, He still has 5 players to watch, among which the defender of the Levante of Spain, Óscar Duarte, stands out.

Given the expulsion of Francisco Calvo against Suriname, a space was opened in the defensive zone, which could well be taken advantage of by the World Cup in Brazil 2014 and Russia 2018.

Within this group also stand out Jimmy Marín, Yael López, Allan Cruz and goalkeeper Patrick Sequeira, the latter is the one who has it more difficult.

Suárez affirmed that the duel against Jamaica will be the most complicated so far, so it is expected that the coffee grower will use the base of the tricolor.

Same that he lined up in the first game against Guadalupe and the one they won with a score of 3-1, at Exploria Stadium in Orlando.

“Jamaica is the toughest rival in the group, but there is a circumstance that is clear, we have had an accelerated course of facing Caribbean teams and we have already seen how to change our way of playing ”, added Suárez.

For the game against the “Reggae Boyz”, Costa Rica needs to win to finish first in Group C and gain confidence for the quarterfinals.

The duel against Jamaica will be tomorrow at 5:00 pm at the Exploria Stadium in Orlando, the venue for all La Sele games in this group stage.