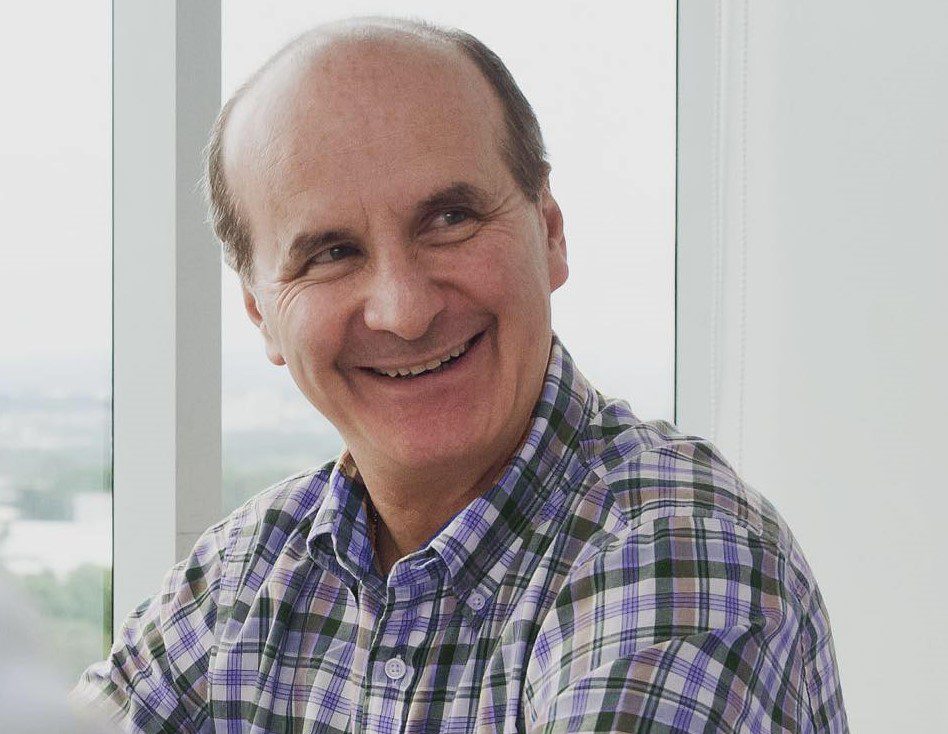 San José, Jul 28 (elmundo.cr) – The candidate for the presidency of the National Liberation Party, José María Figueres, referred to the meeting with the legislative fraction of his party to discuss the position on the issue of exploitation and exploration of oil and gas in Costa Rica.

“Our responsibility is to do what we have never done before: abolish fossil fuels in our country and guarantee our energy independence,” said the politician.

In addition, the presidential candidate pointed out that the “bill that the Government is presenting that consolidates what Mrs. Laura Chinchilla had already decreed ten years ago regarding the non-exploration and exploitation of fossils in the country, we want to improve it and take it much further ».

“Because technology and the world have advanced,” he added.

“We are going for the export of clean energy produced by many independent producers,” he added.

The liberationist concluded by emphasizing that “this is the future, our energy independence as the most important act of this century.”

Erwen Masis asks for explanations for lack of land titling

The photo of the day Turrialba from Cervantes