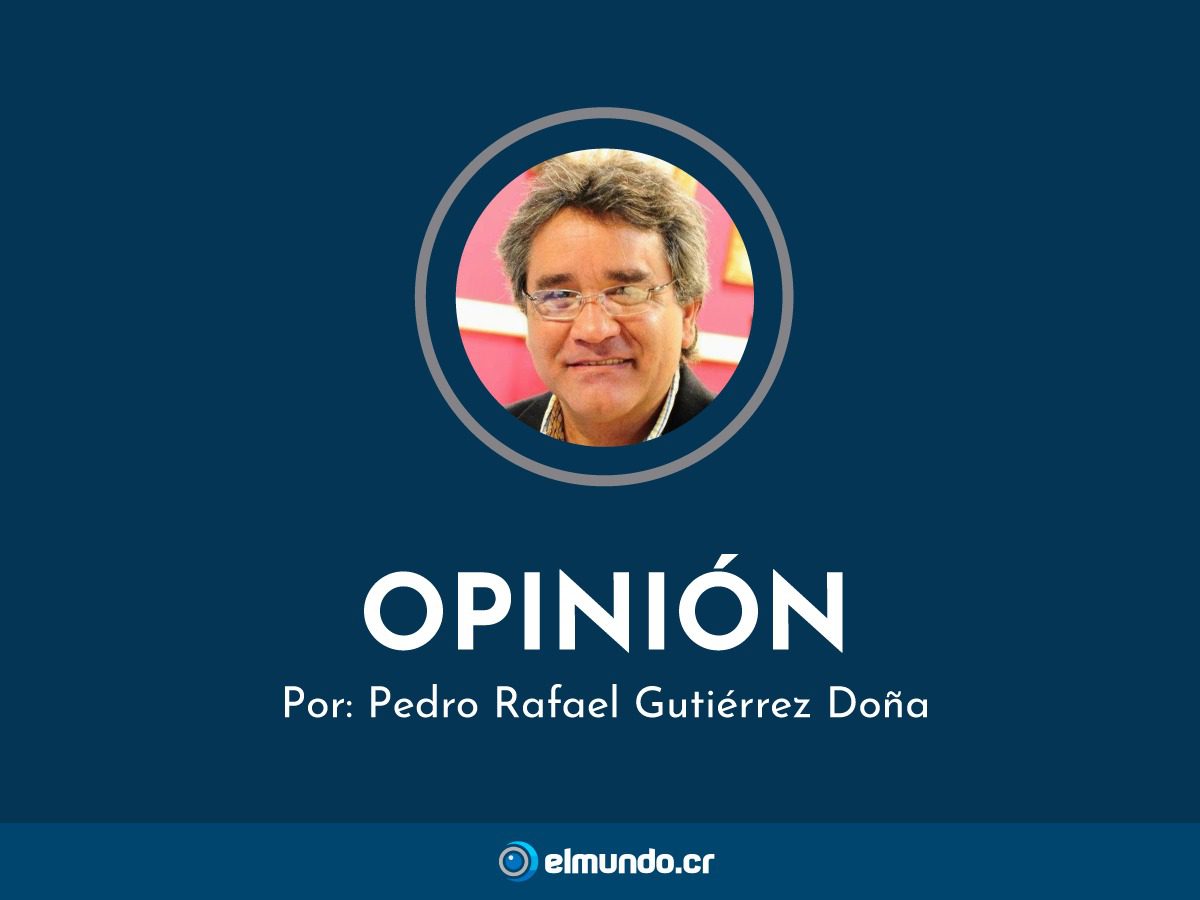 Not long ago the famous chupacabra was the headline in most Latin American newspapers. That bipedal animal with bulging eyes, sharp fangs, thick hair, spikes on its back and large, sharp claws, had become the terror of cattle, sheep and goat farms. Its presence was notable in Costa Rica, Venezuela, Brazil, Nicaragua, Honduras and not infrequently in the United States and Puerto Rico, where it appeared for the first time in 1995. This bug was characterized mainly by sucking the blood of animals until kill them without leaving evidence of extreme violence, no more than a small hole through which the vital liquid was sucked from its victims. The truth of this animal / demon are the testimonies of many farmers from different countries who say they have seen it, showing as evidence dozens of dead animals caused by their attacks. Its last appearance in the country was in 2018 in Jaris, Mora canton in the San José province where some farmers denounced the attacks of the animal, leaving some cows lifeless.

Almost at the same time, a group of young men were prowling along the Central Avenue dedicated to carrying out ‘chains’ and ‘cards’ to careless passers-by, the latter, called in the slang of zoology as the ‘chapulines’. Its field of action ranged from the statue of León Cortés in La Sabana, crossed the Central Avenue and ended in Cuesta de Moras. The chupacabra, on the other hand, acted only at night, in rural areas, while the Chapulines in groups of 2 or 3 located along the avenue, capable of taking anyone’s wallet at the point of a knife or pulling gold chains helpless ladies. After the ‘progress’ that the eternal mayor of San José inherited, the avenue was transformed into an unfinished pedestrian promenade, where it is now common to see hippies selling tiliches, pirated CDs, cell phone chips, alcohol gel, face masks , listen to a marimba quartet and see the occasional ‘guitarist’ like the until recently deceased ‘Marito Mortadela’. Today the grasshoppers have changed their strategy, since now they have expanded their radius of action and their objective, this time aimed at naive tourists who take a walk through the metropolitan area.

In reality, the grasshoppers have not disappeared from the capital, they changed their context and many of them have now been decimated by another species popularly known as the ‘white collar’. These animals have long held important positions in State institutions, which have recently been known by the nickname of ‘cochineals’; name of the accurate police action that ruined the greatest act of corruption in the history of our country. This is a mostly organized group, they wear on their white collars Dolce and Gabbana, but they are equally fierce, using white silk gloves, they were able to swindle the entire country for the modest sum of ¢ 78,000,000,000 (seventy-eight billion colones) those who, intoxicated by ill-gotten wealth, left deadly traces of blood in the government. How unfortunate it is to know that these animals cannot speak and leave us great lessons about human nature for us! As Cipión and Berganza did on their occasion, that pair of talkative dogs bequeathed by Don Miguel de Cervantes in The Colloquium of the dogs. However, it is notorious to deduce the preferences of the trio in question, when we see the fruit of their actions.

The presence of these animals in the political reality of the country not only reflects a small part of the alienating culture of silence, translated as the one that is limited to being silent in the face of the prevailing corruption or the establishment daily, but also to call corrupt politicians like innocent insects. And while in the world political disorders harm different species, the pandemic and its restrictions caused many animals to invade cities and fields, attracted by countries paralyzed by the Covid-19 attack. In 1991, for example, the year of the dissolution of the USSR and the eventual fall of the Soviet bloc, wild boar, brown bear and elk were seriously affected due to indiscriminate poaching, the disappearance of cultivated land on which they fed and rape. to laws for the protection of wildlife. Today in Costa Rica the roles were reversed, this time being bowed down by the deadly ravages of a virus and the organized attack of the mafia known as the cochineal.

While it is true, the cochineal sucks the juice or the sap of the plants causing fungi in the leaves until they kill them, the chupacabra likewise sucks every last drop of blood from the animals until they kill them. For their part, the grasshoppers continue to work and do not lose the opportunity to attack in any negligence, to rob honest workers of the fruit of their work with violence. We do not lose hope, that the authorities this time reach the ultimate consequences and manage to prevent in the short term that the chupacabra, grasshoppers and mealybugs take away from us the urgent need to live in a democracy without corruption and far from these animals.

Incofer asks Health to endorse the transfer of standing passengers