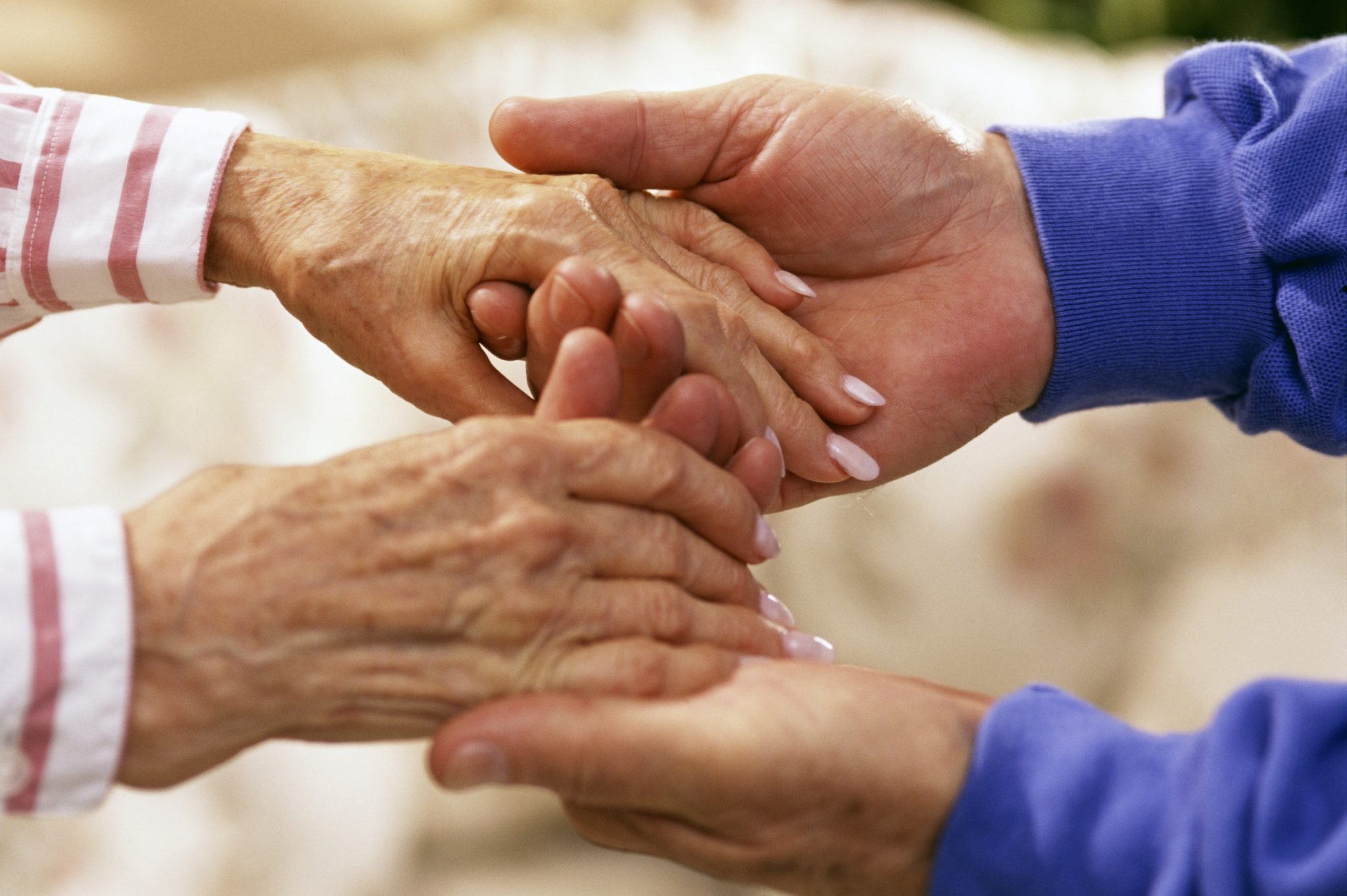 Recently, a series of articles have been published in Latin America criticizing the possibility that the UN includes in the ICD-11 (International Statistical Classification of Diseases and Related Health Problems) old age as a disease and cause of death.

One of the key articles on the matter was written by Edward Sorrentino, on June 10 in OLHAR DIGITAL, entitled “The WHO wants to classify old age as a disease; experts criticize “.

In this it is stated that “Robert Jakob, who heads the WHO term classification team, says that change does not make old age a disease but a condition and that in practice little will change. The label “old age” will replace the “senility” used until now ”. Furthermore, it is cited that “However, experts criticize that the measure may lead to an error in the diagnosis of deaths per elderly. If the majority of deaths of people over 60 are classified as old age, this can lead to data problems“

In the proposal for the ICD-11 available on the internet, we find in item 21 the category MG2A

However, in the current ICD-10 we find in the Three Character Category List

That is, the inclusion of old age as a disease is not something new for the ICD-11, it is already in the ICD-10 and, apparently, the idea is to change the title of this category from “Senility” to “Old age.

In other words, the diagnostic error highlighted by the experts may have already occurred with the current criteria; the problem is already present.

Having clarified the above, we can now begin to discuss the issue set forth in the title of this article, whether old age should be considered a disease and a cause of death.

What should we understand by old age?

First of all, we must clarify the term old age and it is difficult to find clear definitions of the terms by the WHO. Thus, in the WHO World Report on Aging and Health 2015, he uses the term old age without formally defining it. The closest thing to a definition of old age is in the Glossary where the following terms are found: “Old– “Social construct that defines the norms, roles and responsibilities that can be expected of an older person. Often used in a pejorative sense ”and“ Older person — Person whose age has exceeded the average life expectancy at birth. ” Note that these terms do not state that old age is a disease but rather a stage of life, the elderly, whose onset is not clearly associated with a defined age as it will depend on the average life expectancy at birth, which in turn depends on the environment in which the person has lived.

On the other hand, the aging process is not considered a disease either, as can be seen from the following sentences: “… Aging is associated with the accumulation of a great variety of molecular and cellular damages (2, 3). Over time, these damages gradually reduce physiological reserves, increase the risk of many diseases, and generally decrease the individual’s capacity. Eventually, death ensues. But these changes are neither linear nor uniform, and are only loosely associated with a person’s age in years (2). ”

Senility is not even mentioned in that report.

Is it okay to associate a life stage with a disease?

The ICD-10 has the category P95 Stillbirth of unspecified cause and the category R95 Sudden infant death syndrome. One is typical of the gestation period and another of the stage known as childhood. However they are not called Gestation or Childhood that is, they are not assigned the name of the stage of life.

The argument that has been put forward to justify the categorization of old age as a disease is based on the vision of aging given in the WHO Report cited above, which establishes it as an accumulation of changes that can increase the risk of disease, can cause a decrease of capabilities and eventually lead to death. The problem is that it is not correct to associate a process that occurs throughout life, aging, with one of the stages, old age, which is defined by the years completed.

These categories associated with old age show the existence of an equivocal perception of old age in the health area but reflect a more global erroneous perception that we find in many areas of our social environment and that reaches affect the self-perception of the elderly.

Due to discriminatory policies and social stereotypes such as “oldism”. Under this conception we assume that certain physical and physiological changes are typical of a certain age when in reality they appear at very different times for different people. The categories under discussion of “old age” and “senility” favor this discriminatory view towards the elderly by establishing that entering a certain age changes the condition from a healthy person to a sick person.

In the end, according to the categories of Senility (R59 in ICD-10) and Old Age (MG2A in ICD-11), a 66-year-old person with an unidentified heart problem could be included in the same category (of Senility or Old Age) and a 102-year-old person with the same unidentified heart problem; even though the cause of these conditions may be totally different and not related to aging. This would seriously affect the statistical results and therefore the public policies derived from them.

In turn, this conceptualization profoundly affects our diversities or individualities by erasing in some way our life trajectory, our personality and our future goals by including all those over a certain age (65 years in the case of Costa Rica) in a group that is actually very heterogeneous and dissimilar.

The danger of stereotyping a social group is that it always leads to prejudice and from prejudice to discrimination and social injustice.

One of the biggest discriminatory stereotypes towards older people is the false conception of being slower, less efficient and little or not at all productive. This stereotype seriously limits an older person’s opportunities and has given old age a social invisibility.

Imagine what would happen if it is also established that turning 65 is a disease and a possible cause of death. Then the injustice would not only be in the health marker, the discriminatory effect could move from invisibility to the consideration of a nuisance and social burden.

And what about the contributions of the older person? We do not have to go very far, with this pandemic, many families have been able to survive thanks to the support of the elderly Thousands of older adults have divided their pension into small portions and lent their houses to provide food and accommodation and family and friends who have lost their income and their addresses or provide care for minors who stopped going to school. However, these contributions are not valued appropriately or are easily forgotten.

Already we have to compete with the great supreme goddess, youth, divine treasure, the fear of old age would prevent us from seeing ourselves as elderly people with a future ahead without counting on the lack of our own empathy towards that future.

We have a social challenge

In social networks you will find phrases like “longevity is a financial risk” or “the problem of pensions will only be solved when the elderly rush to die.”

The social challenge lies in changing the social image about age and promoting that each individual assumes the responsibility of taking care of themselves to delay the appearance of neurodegenerative diseases such as dementias, or heart diseases. In other words, we must promote a responsible attitude towards our health, move from preventive medicine to promoting optimal health.

Neuroscience research has established that the words we use in our day to day and their connotations change our brain in a positive or negative way in the same way we must learn to change towards a more positive language towards aging,

Let’s reflect on the aging process and change our internal language, Let’s change the “I’m getting old” leading to depression, inactivity, and boredom for the “I keep maturing, growing intellectually and emotionally and I have a future ahead of me” that will lead us to continue enjoying life instead of sitting and waiting for the years to pass in front of us without doing anything.

We do not begin to age at 65 or when we receive the retirement letter, we are aging throughout our lives. Let’s not allow a number to be the marker that changes how we are seen and we see ourselves and negatively affect our future.

Let’s fight to build a society with opportunities and hope.

Criminal Court resumes on this date trial against band of “Gringo”