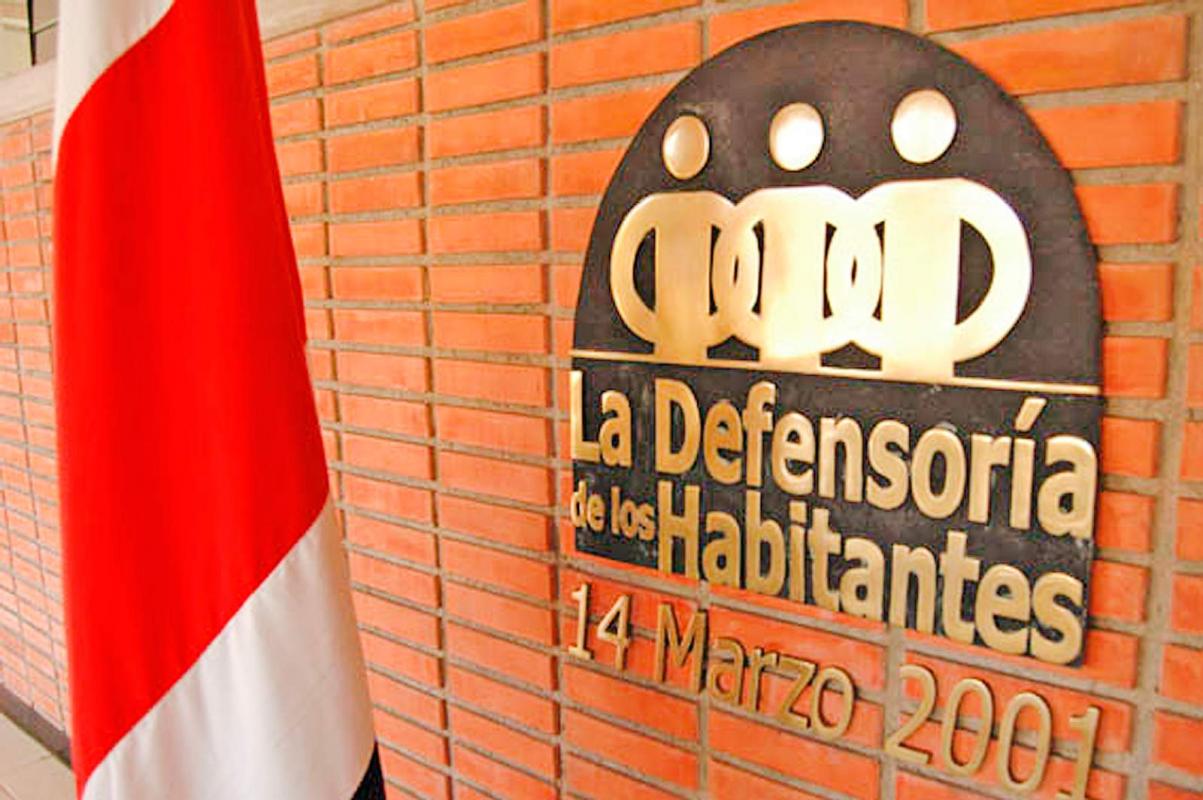 San José, Jul 28 (elmundo.cr) –According to the statements given by the Comptroller General of the Republic, Martha Acosta, in the Legislative Commission that investigates the situation of the CCSS, at this moment there is no certainty about how much it really is. the amount that the Government of the Republic owes from the CCCSS.

According to the Comptroller, by March 31, 2021, the debt was at ¢ 2.23 trillion (around 5.89% of GDP estimated by the Central Bank for the year 2021). However, the Ministry of Finance recognizes the real debt for just under 200 billion, leaving more than 90% out of the calculation.

According to the data provided by the Comptroller’s Office, in the last two years the State’s debt with the CCSS grew in the order of 55% on average 27% per year and as a percentage of GDP it increased by 1.89 percentage points.

Consequently, in official letter DH-1039-2021 dated July 22, 2021, the Ombudsman’s Office made an excitatory request to the Ministry of Finance to send a report with the following information:

For the Defender of the Inhabitants, Catalina Crespo Sancho, “the financial situation of the Fund is unsustainable, so it is imperative that the Government honor this historic debt and thus prevent both the Health and Maternity Insurance and the Disability Regime, Old age, and Death, sink ».

Flexibility and Its Importance for Physical Training