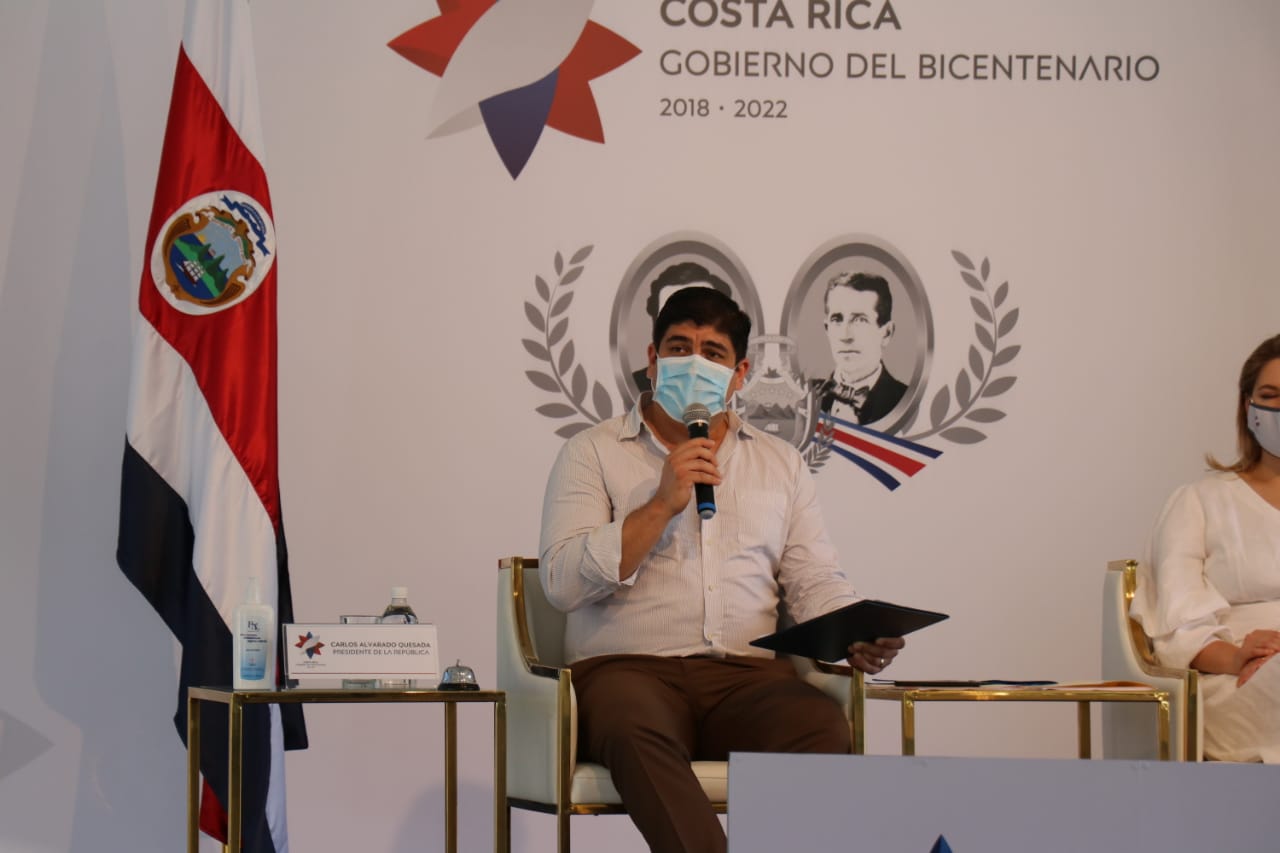 There is a great lack of trust in the institutions and popular representatives. Citizens demand more transparency and access to information on actions in public institutions every day.

The sessions of the Legislative Assembly, for example, except for very qualified reasons, are transmitted by radio and Internet; also those of the Plenary Court can be seen in real time through the Internet.

The same does not happen with the Governing Council, since by provision of article 37.1 of the General Law of Public Administration the sessions are secret, unless the president provides otherwise.

The criticism arose, in the first instance, from the journalists, since they were not summoned again to the weekly press conferences where they deal with the issues seen in the Governing Council.

Given the current circumstances, in which alleged acts of corruption are being investigated in which public institutions and private companies are presumed to be involved, it would be prudent that, as well as the other branches of the State, the Executive transmit its sessions through the available technological platforms.

Although it is true that the Presidency of the Republic places the minutes of the sessions of the Governing Council on its website, it does so late, thereby losing the sense of immediacy necessary for the issues discussed and the consequent citizen control.

Legal sustenance. Extraordinary sessions of the Governing Council have taken place publicly in different places to celebrate or commemorate national ephemeris, why not give broader access to public information directly and immediately on issues of national interest discussed by the cabinet? and not just the reports made for the holidays?

Furthermore, advisory opinion OC-5/85 of the Inter-American Court of Human Rights recognizes freedom of expression and information as essential elements of any democratic society.

Likewise, Executive Decree 40200-MP-MEIC-MC, of ​​June 2, 2017, makes it clear in the first article that the objective of this decree is for the State to guarantee the real fulfillment of the human right of access to public information of proactive, timely, informal, complete and accessible way.

And in article 17, on transparency, it states that public institutions must publish and keep updated on their respective website, at least, all information that promotes transparency and control of the exercise of public functions.

In addition to the above, Opinion C-237-2007 of July 18, 2007 of the Office of the Attorney General of the Republic, in response to a query on the public or private nature of the sessions of the collegiate bodies within an organization of the sector The public, in relation to the privacy of the sessions, concluded the following: “Although people do not have the right to attend the sessions, they do have a right to obtain information from the session, from what was deliberate and decided. This information is of a public nature (…). The right of access to information includes (…) the different documents that give an account of the deliberation and decision ”. Therefore, the Attorney General assures, also to “any document that records, records or in any way represents the session.”

Moral duty. Despite the current wording of article 37.1 of the General Law of Public Administration, where the secrecy of the sessions of the Governing Council is established, when in reality they are private (without access to the public), there is a general clamor in citizens for more transparency on the part of their representatives and leaders.

Opting for the Internet transmission of the weekly cabinet meeting will result in ensuring full compliance with the human right of access to public information in a proactive, timely, informal, complete and accessible manner on issues of national interest that the president and his ministers deal in that session.

Even without all that legal reasoning, a Democratic government, on its own initiative, out of moral duty, would not miss the possibility that technology offers it to have its citizens better informed.

Costa Rica May Become a Pioneer in Reforestation of Fruit Trees