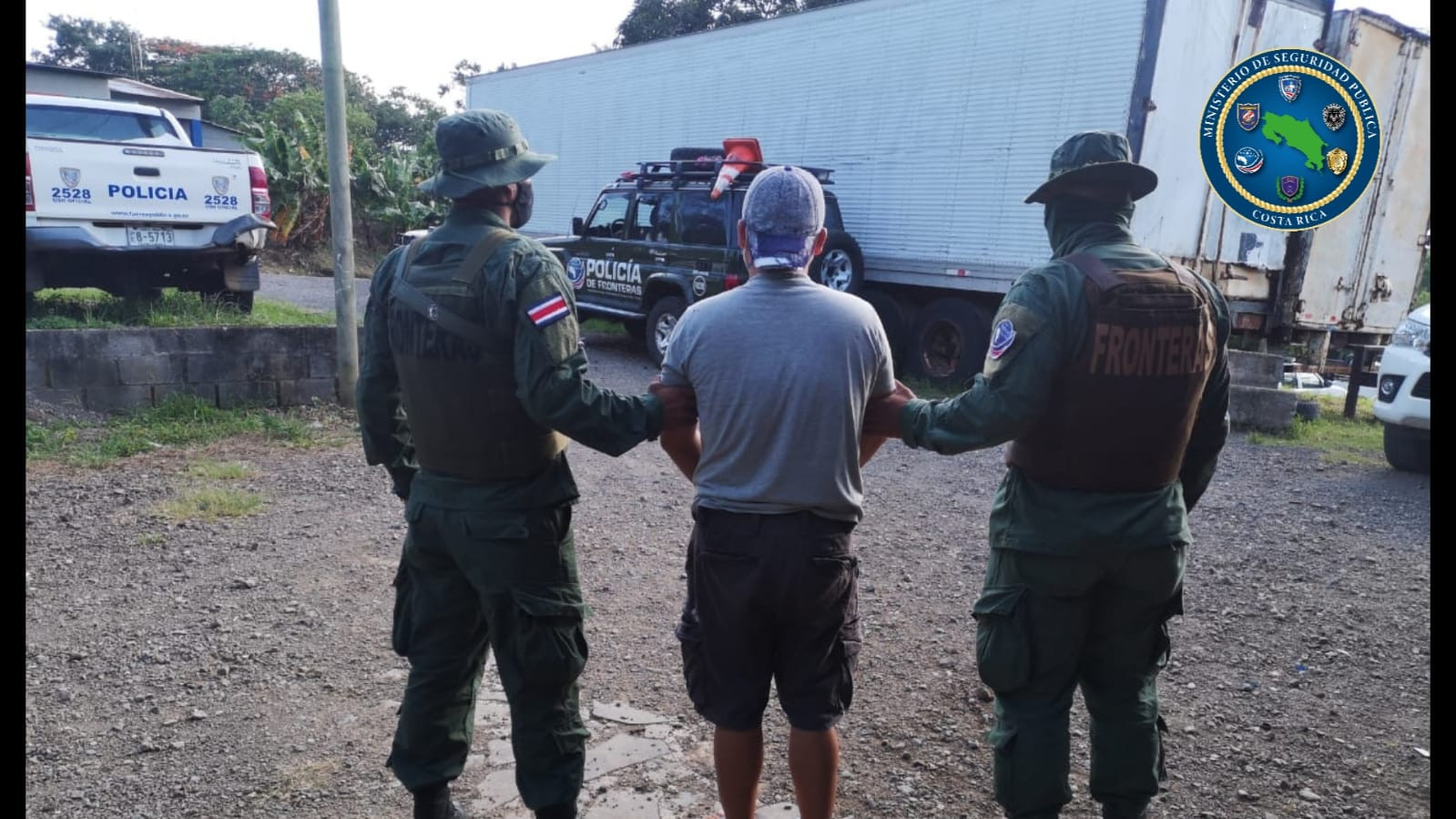 They arrest a suspect of coyotaje

(CRHoy.com) .-A Nicaraguan resident surnamed Barboza, who had precautionary measures, was detained by officers of the Border Police stationed in the canton of La Cruz, Guanacaste.

After conducting the proceedings, the Border Police determined that Barboza was on probation and could not approach the Nicaraguan border.

That is why, under the functional direction of the Liberia Prosecutor’s Office, the Nicaraguan was arrested and transferred last Friday at the order of the aforementioned court.

The capture occurred when border officials were conducting an operation in Santa Elena de Santa Cecilia de La Cruz, near the border line.

When intercepting a vehicle that was heading for the border, they discovered that it was Barboza, a subject whom the authorities had already arrested for the alleged commission of the crime of human trafficking.

An Earthquake Shakes The Capital Of Panama; No Damage Reported ⋆ The Costa Rica News

Nature Trails, Waterfalls and a Dive Into a Natural Pool: Get to Know: “La Presa” in Alajuela