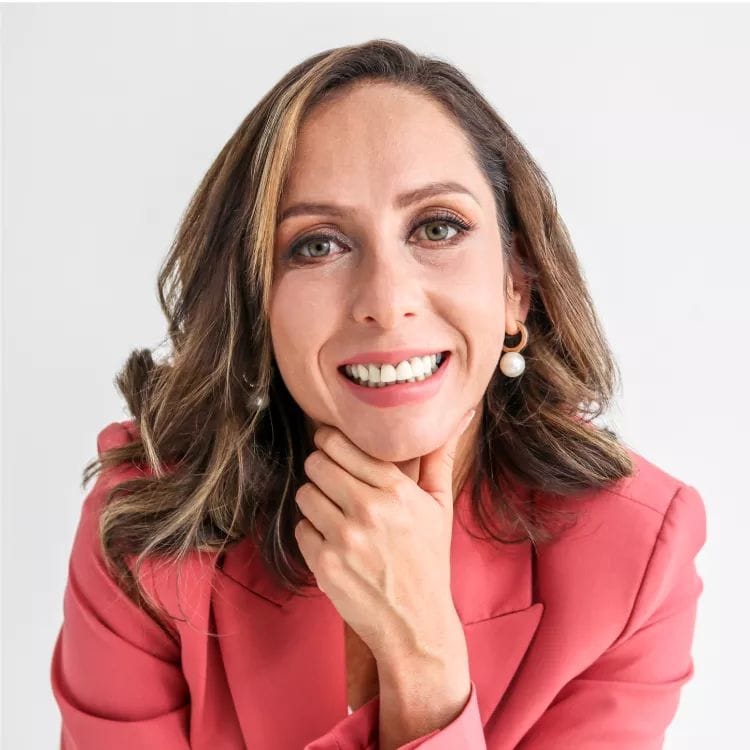 San José, Jul 22 (elmundo.cr) – The deputy and candidate of the Citizen Action Party, Carolina Hidalgo, stressed that “this administration seems to me to have been responsible with the issue of public finances and economic stability.”

Similarly, the candidate emphasized that “I am proud of this administration, of the previous one as well, I think it has focused on two contexts,” as stated by the legislator in Monumental News.

Hidalgo added that, understands the cost of saying that she is proud of the two PAC administrations, “I measure it and I know that it will also be present during the campaign, but it is also coherence on my part, because it would be inconsistent to say I am the candidate of a party that did not respect and does not value its administration or I see it as flawed.

For Hidalgo “when you want to ask for a vote on something, you have to ask why that something is good. Starting from the criticism of it seems to me inconsistent, so I do feel proud for the most part; This does not mean that there are no errors that do not have to be recognized and that they can also be improved.

However, the parliamentarian stressed that “without a doubt a government of mine would not be the same as this one, I would bet on transformations that have remained pending.”

«In addition, my style is quite different from that of Luis Guillermo and Carlos Alvarado, I bet much more on consensus and work a little more collaborative with the different lines of thought, in addition, being the president of 47 of the opposition marked me in the way of doing politics, “he concluded.

Innovation must mark the route between digital government and the citizen