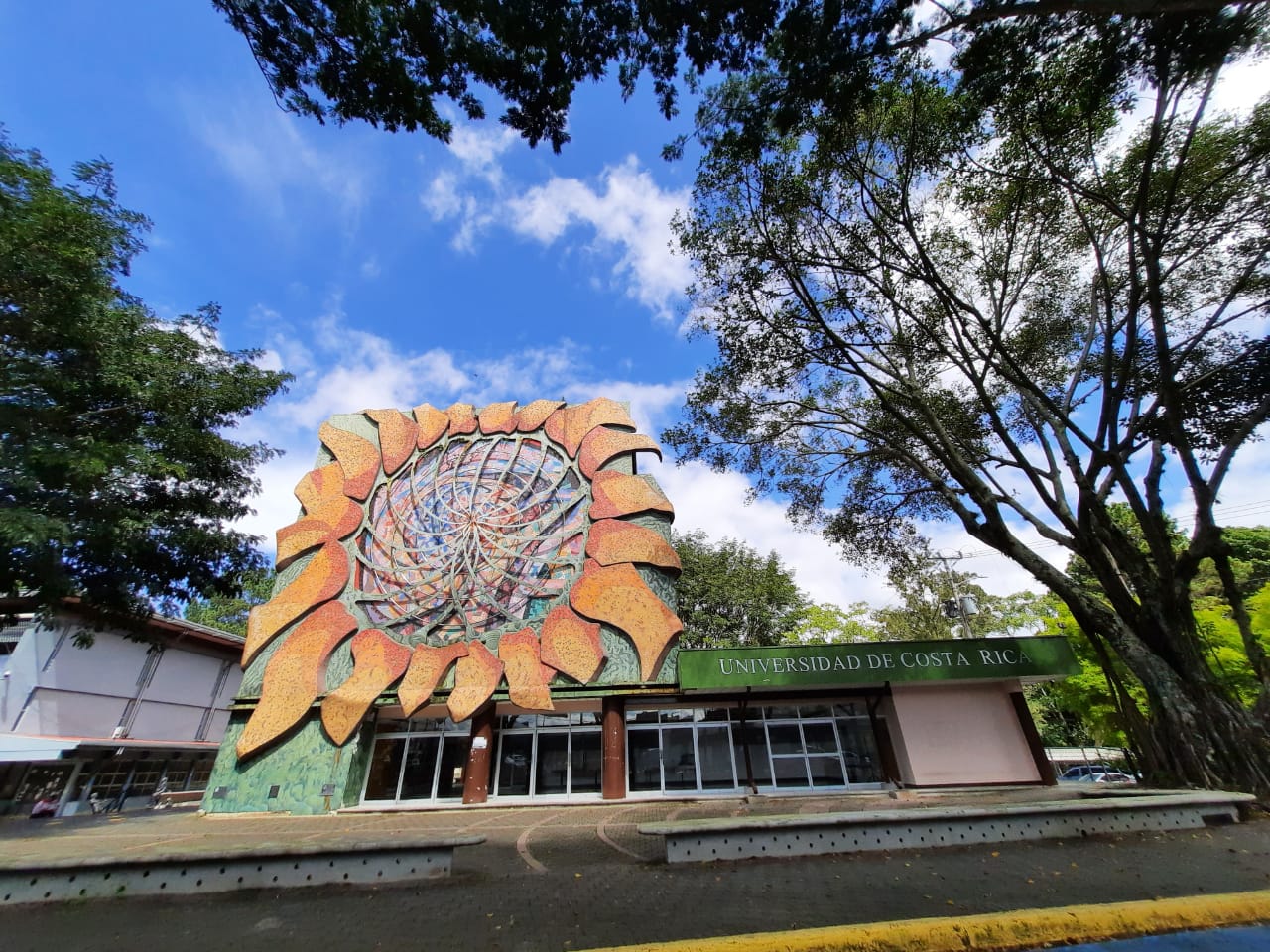 San José, Jul 21 (elmundo.cr) -The University of Costa Rica is among the 25 best universities in Latin America

The University of Costa Rica went from position 32 to number 25 in the latest edition of the Times Higher Education THE world ranking of universities for Latin America, which was published on July 13, as was announced by the Office of Disclosure and Information of said house of studies.

As they pointed out, “this time, the list includes 177 universities from 13 countries. Since 2018, the UCR has climbed positions and for this year it is in its best position since such a qualifier was created in 2016 ».

The measurement is based on the same 13 indicators that are used to prepare the ranking world of universities THE. However, the weights have been recalibrated to reflect the characteristics of Latin American universities.

The indicators are grouped into five areas which are: teaching, research, citations, international perspective and knowledge transfer.

Compared to last year’s measurement, the UCR improved its rating in all areas.

According to Mag. Andrea Marín Campos, coordinator of the quality management unit of the Vice-rectory for Research, “it is up to each institution to assess the information obtained from the rankings, since the objectives are not always oriented to what the universities pursue. In addition, the metrics consider a series of factors that do not necessarily evaluate the efforts made by the university in certain actions.

This year the Technological Institute appears in the list in the range of 125-150, so it is the first time that there are two national institutions in this ranking.

Brazil is the country with the most representation in the table, with a total of 67 institutions, followed by Chile with 28 and Mexico with 23.