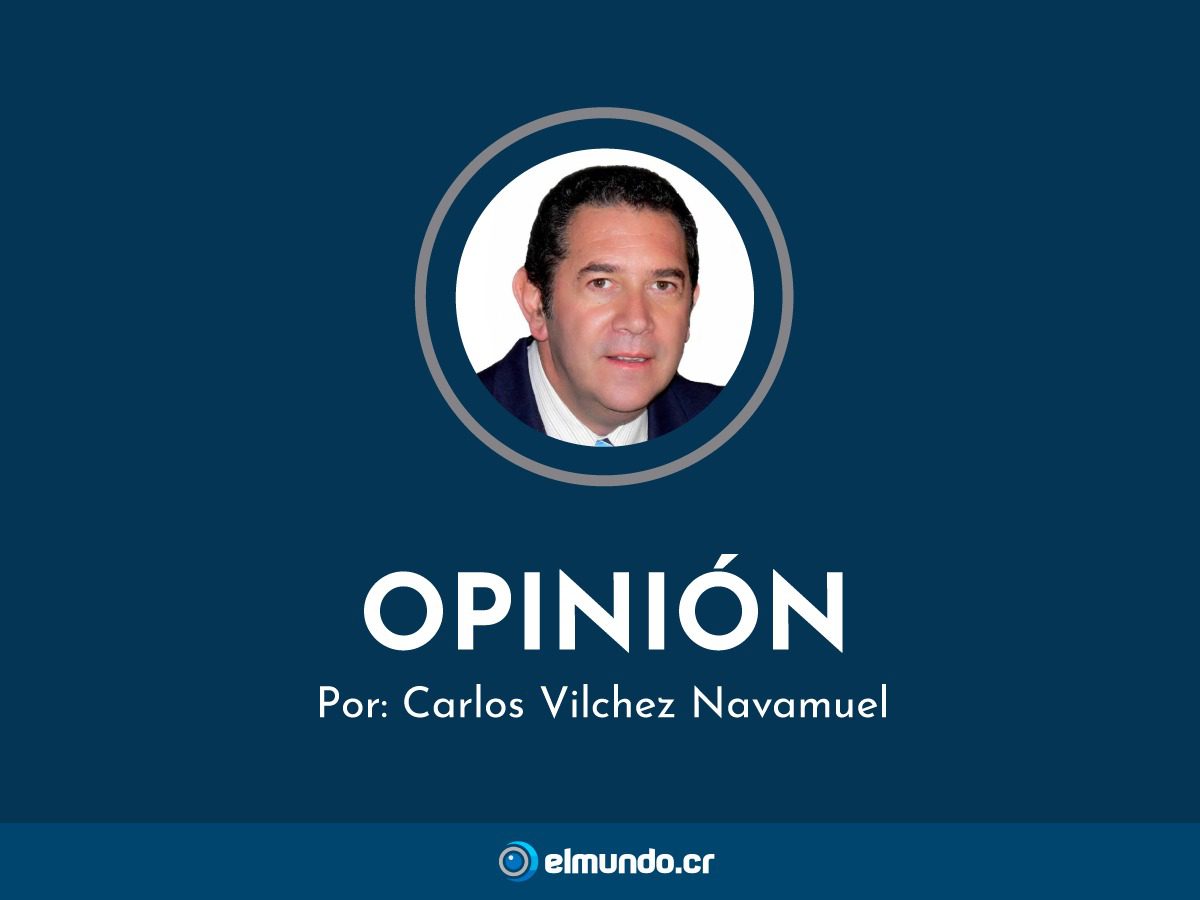 Those who think that the majority of politicians in Latin America have governed or want to govern to benefit the people, are wrong, few, very few, seek the greatest benefit for the people that they sacrifice in order not to affect their image, for whom this writes, a good president will be the one who reduces the State and eliminates taxes, only then will he govern for the majority.

Not to mention those who ruled in the past, especially in Latin America, no matter what kind of governments they were, empires, kingdoms, democracies, dictatorships, totalitarianisms. All were and are still led by a class of people who first seek their own benefit, then follow or affiliate with ideologies imposed by other more powerful who are those who dominate the world in appearance (the billionaires), but we know , that behind them, there are others – higher up – who have different interests and of these few they know.

Most politicians see the State as the great platform to achieve their ambitious personal plans, they do not care what the cost is, they sell their soul “to the devil” easily, regardless of the consequences, what attracts them the most is the management of the economic and political power.

All politicians in campaign do the same, adorn their proposals and offer programs that are heard very beautifully in the ears of those people who believe in advertising campaigns invented by marketing experts, experts and image creators who take advantage of the ignorance of that immense most who have been indoctrinated in some way or because they have the military boot on their heads.

Although poverty was greatly reduced in the last century thanks to entrepreneurial capitalism, the only ones responsible for its not being completely eliminated are the politicians, the case of Latin America is a pathetic and clear example, if we compare the history of the last 400 Years of our region with the US the differences are abysmal, however, it is well known that those of us who had the first universities were Latin Americans for about 100 years before them, the North Americans.

Most politicians in power do not care about the people, if they cared, they would considerably reduce taxes, eliminate obstacles to work, and give the entrepreneur facilities to prosper quickly, this is the only formula to eliminate poverty , the rest are lies of the politicians.

Spain is an example not to follow, the blog Just another WordPress.com reported that Spain has twice as many politicians as the second country with the most politicians in Europe, which is Italy. Specifically, with calculations from 2011, it is said that in Spain there were a total of 445,568 politicians.

I cannot imagine how much richer a country like the US would be with honest politicians, with presidents dedicated to eliminating obstacles, reducing the state and reducing taxes.

The main objective of a political party is to attract followers, in the same way that religious methods do, one of the many ways they use is to create state institutions, in this way they ensure a minimum number of votes, the rest are obtained in your political campaigns with marketing experts.

A good politician in power will be the one who removes obstacles for the entrepreneur, reduces taxes, eliminates sweets

For this reason libertarians are not wrong when they think and affirm that the State must be very small, and the best thing, by reducing the State, does not need so many taxes.

Interview with Roberto Aguilar: One Costa Ricans Path to Success in the Space Industry and Startup Aerialytics

record eruption at the Turrialba volcano